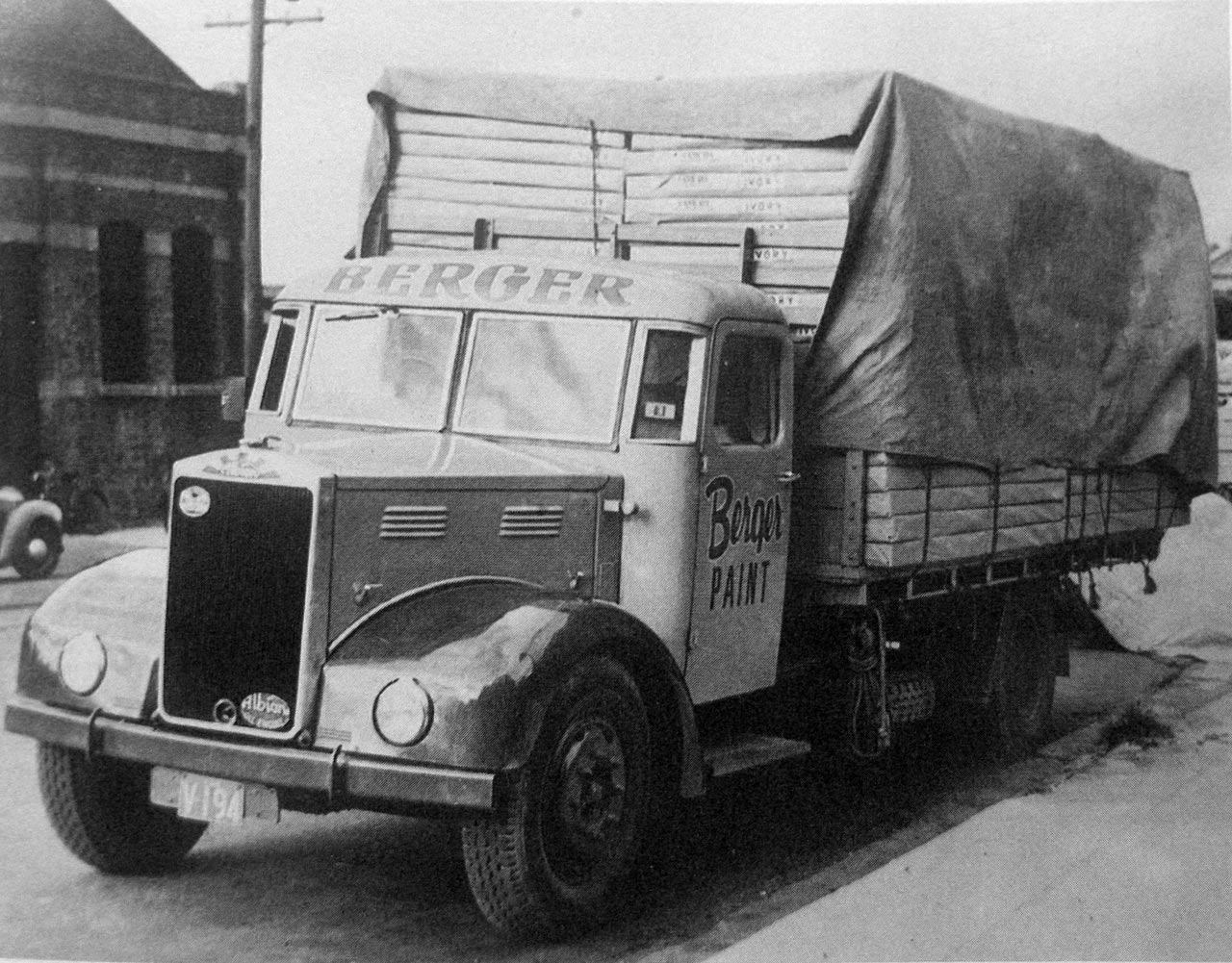 FT38. 1948-1950. The bonneted Chieftain was the FT38, which was listed only as an export model. It was strange, that Albion dropped the bonneted models for the home market after the war. Despite this policy some did appear on the home market to special order.

FT102. 1949-1951. The bonneted Clydesdale was the FT102. As with the overtype Clydesdale, the 4 cylinder EN286 oil engine drove through a 5 speed gearbox to heavy duty axles front and rear.

PF102 / PF108. 1956. Albion largely dropped out the bonneted truck market after September 1952, but such a model was created by Albatros Automobiel Maatschappij N.V. of Amsterdam, who, from around 1950, imported components in packing cases and produced a number of models which were not available in the UK or elsewhere. 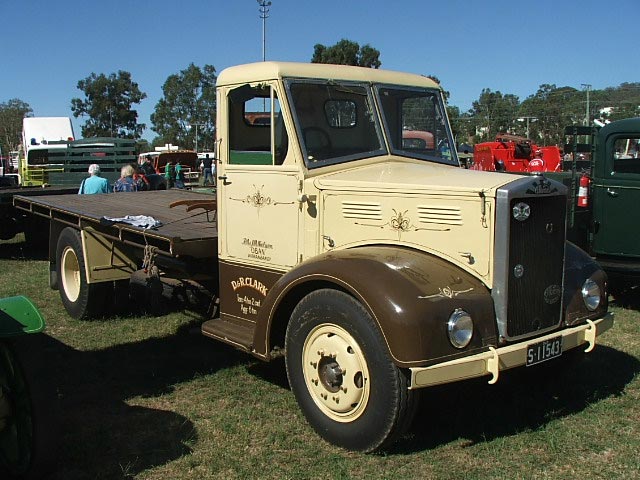 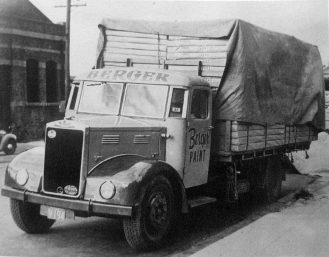 Albion Chieftain FT38 From the Albion of Scotstoun book 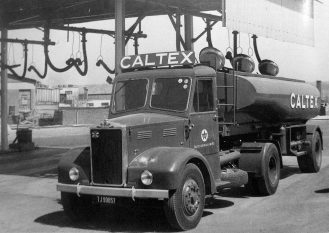 Albion Clydesdale FT102S From the Albion of Scotstoun book