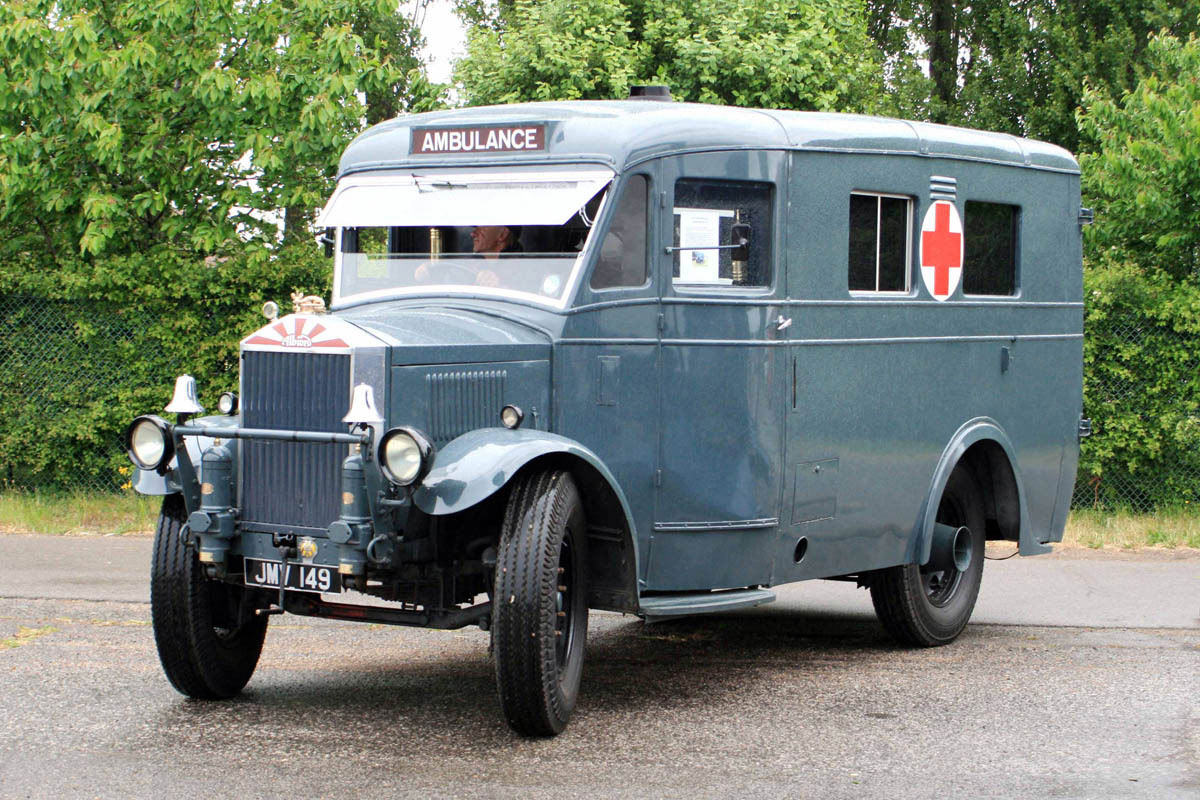 Following trials of a number of manufacturers’ chassis in November 1934, a contract was awarded by the Air Ministry for a substantial number of two axle chassis to fulfill a number of roles. Albion used a special version of the Model 463, which was given the prefix AM (Air Ministry) and deliveries to the RAF commenced from 1935 onward.

The radiator protection bar, generous ground clearance provided by large 9.00×20 tires, and front mounted Gruss air springs to soften the ride while off road, all contributed to the very rugged appearance of the finished vehicle. Some were fitted with even larger 10.50×20 tires for duties in particularly difficult terrain. Two engines were listed, the 4.42 litre EN213 or the 3.89 litre EN217, and these and all other running units differed from the standard Model 463. A variety of bodies was used, but the most common type was an ambulance. 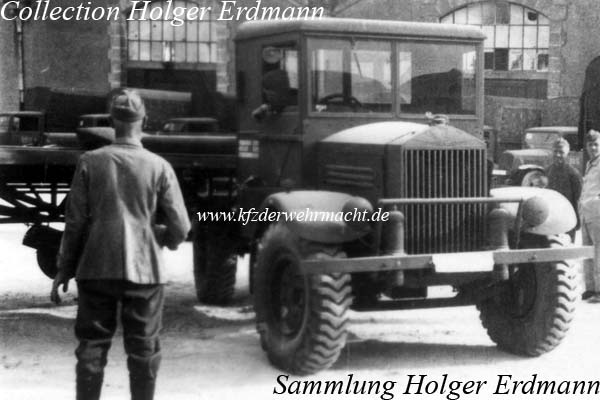 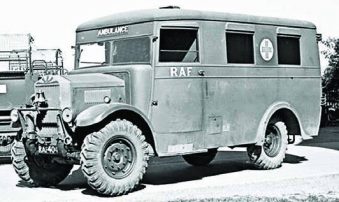 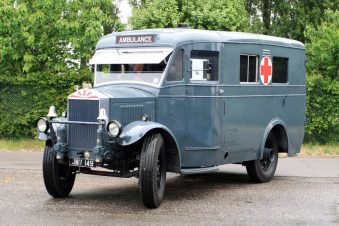 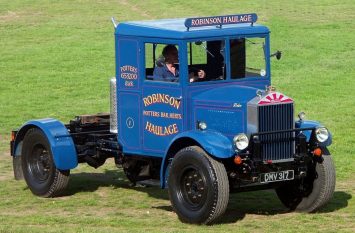 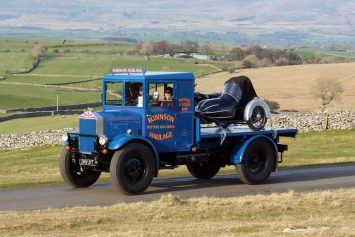 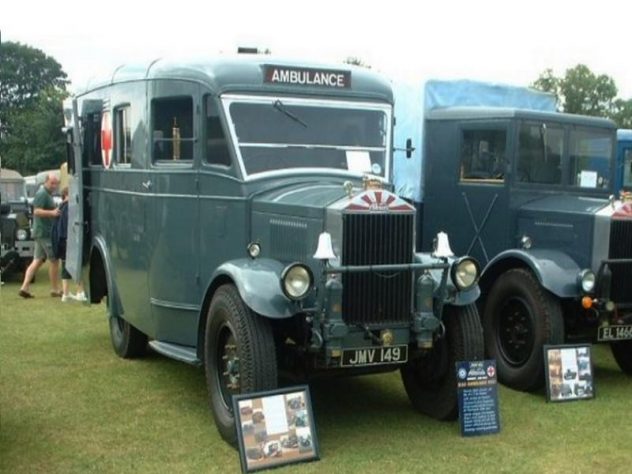