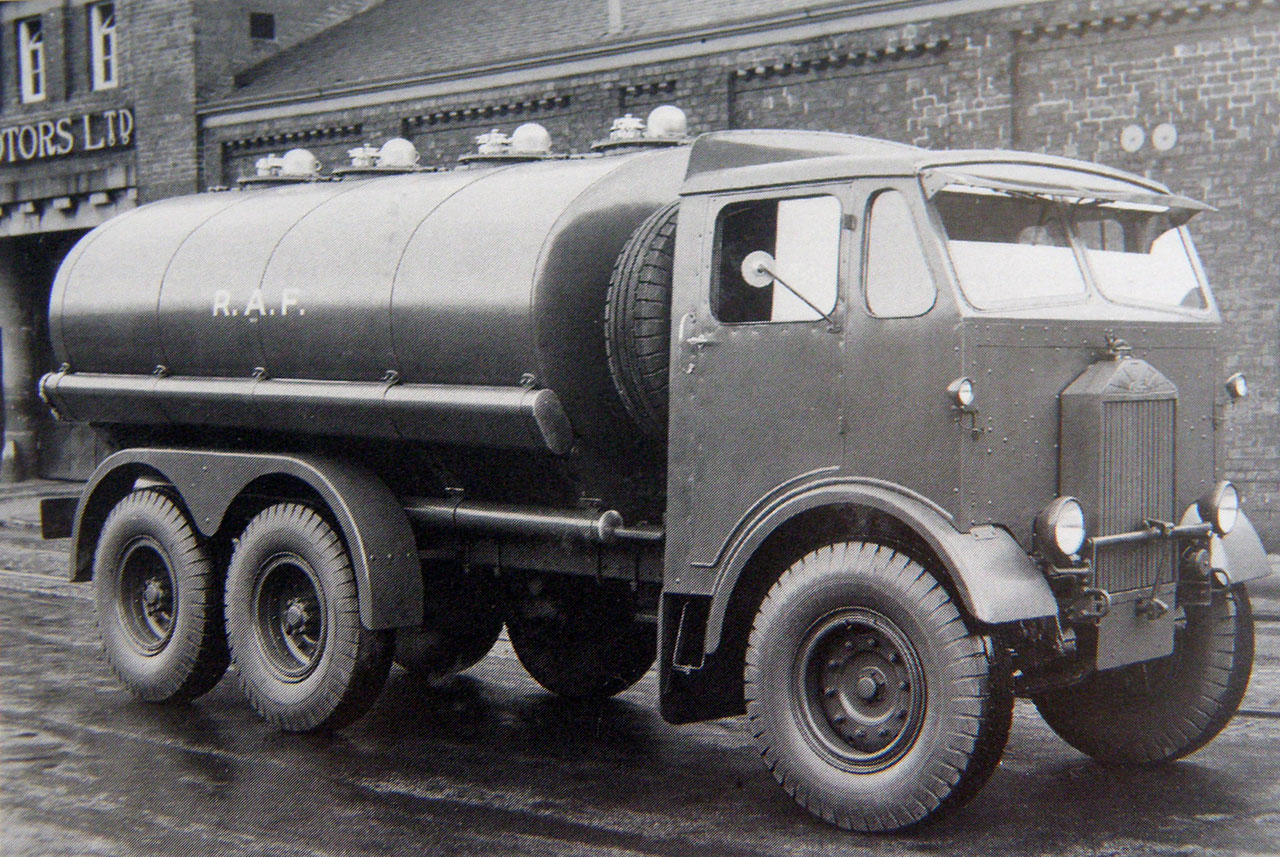 The BY1 light 6 wheeler was a 6×4 3-tonner, the first of which was tested at Farnborough in November 1936. Although, a further 20 had been built by April 1937, quantity production does not appear to have started until February 1938. The BY1 had a 4 cylinder EN215 engine of 3.89 litres capacity, basically the same engine which was used in the Model 127, which, although said to have good torque characteristics, was underpowered in this application. Power from the petrol engine was taken through a four speed gearbox and two speed auxiliary box to fully articulated double drive bogie.

Successor: Albion BY3 / BY5 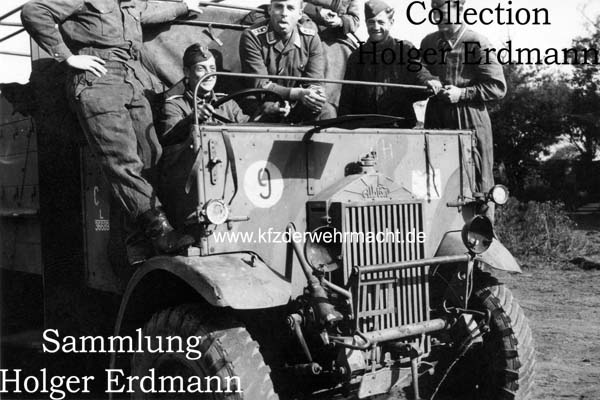 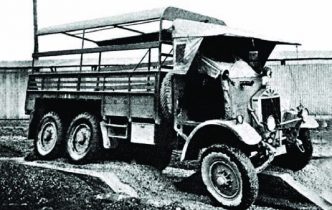 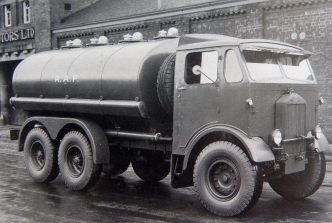