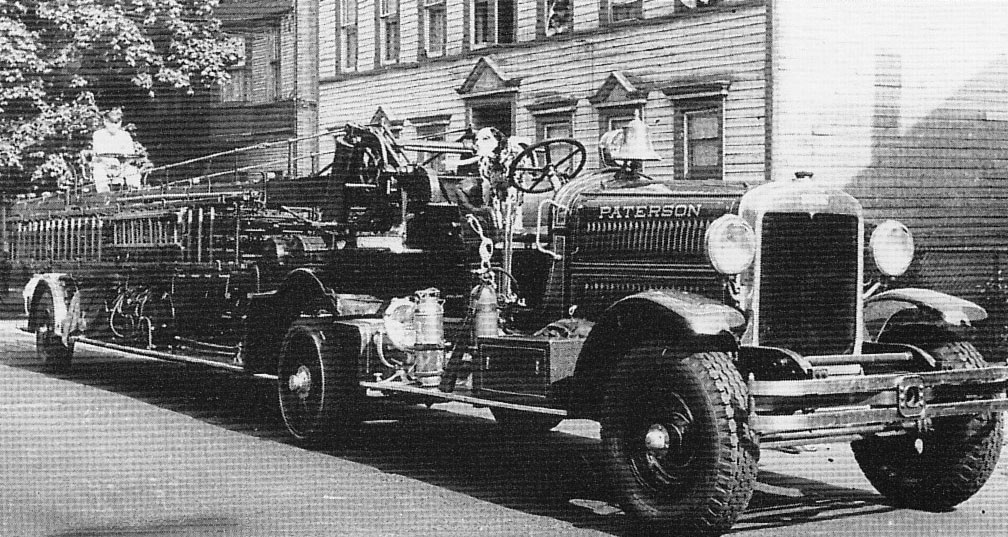 Ahrens-Fox’s tractor-drawn aerial ladder trucks also were updated at the end of the 1920s. These trucks received smoothed shape hood and radiator in a style of other Ahrens-Fox models of those times. In the same year, Ahrens-Fox announced its Tower Aerial (model N-85) – an aerial ladder which could be also used as a water tower. 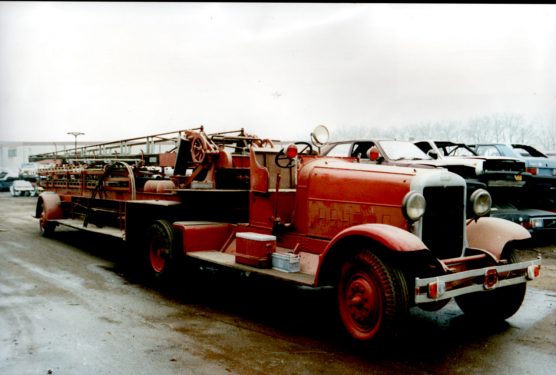 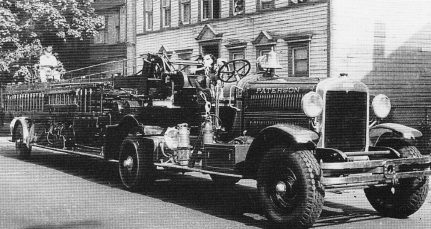 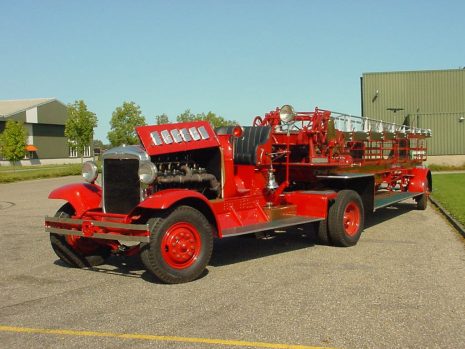 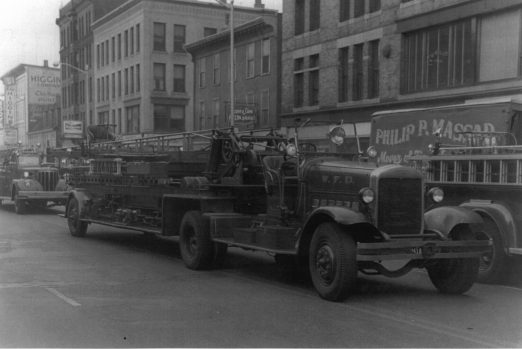