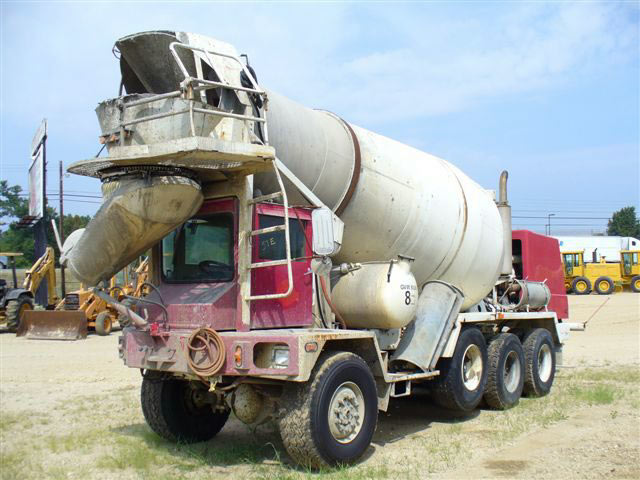 Model CL8is a front-discharge mixer on a four-axle chassis. It is equipped with Cummins LTP10 engine with 285 hp located on the back side of a truck, and an automatic transmission Allison HT710. Gross weight reaches 34 tons. Truck has a 8×6 wheel arrangement, and the second axis not drivable and can be lift up. If you compare CL8 with other Advance models, we can see that driver cabin is shifted forward, and the bumper has a bend. This chassis were produced until the end of 90s. Probably, evolution of this model was upgraded version – CM3AP6811. Also, there was a version with Caterpillar 3306 engine. Supposedly this model was called Advanced 3306-30. 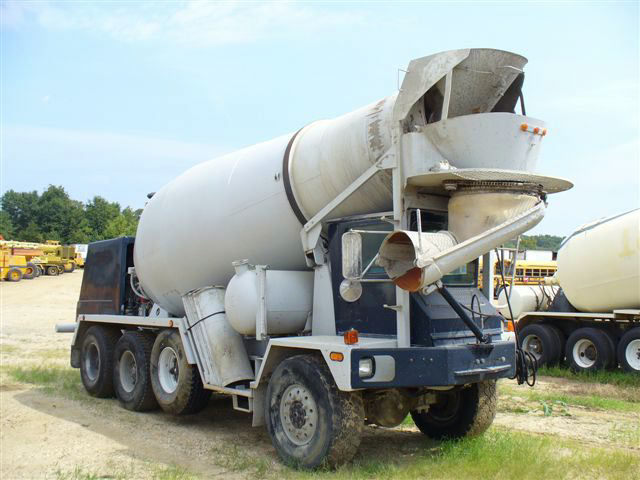 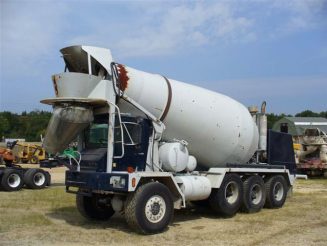 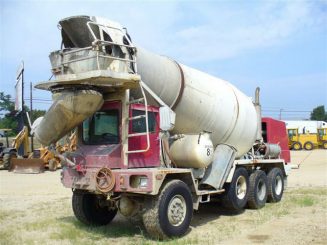 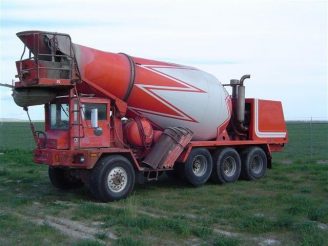 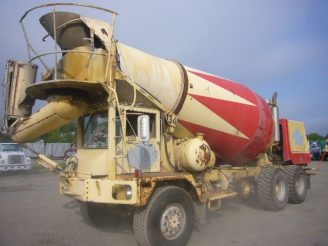 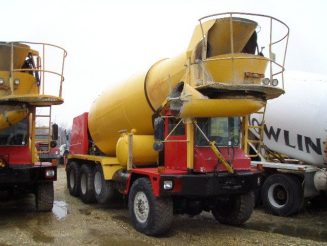 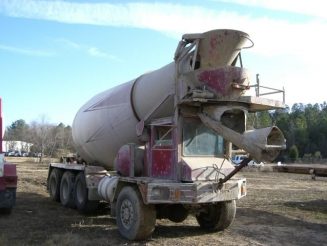 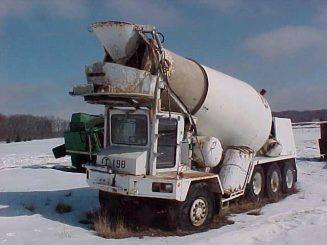 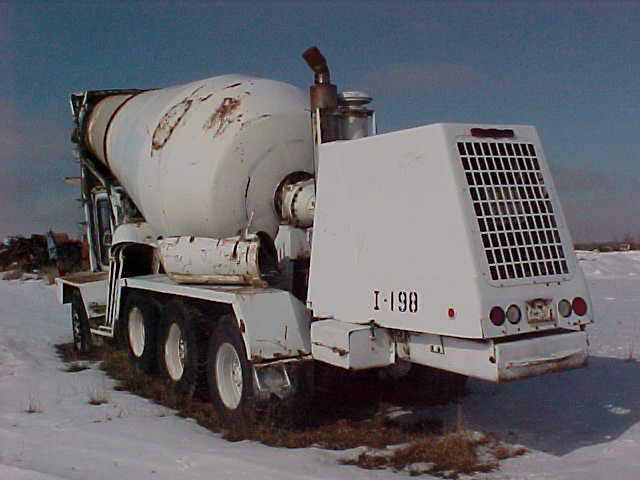