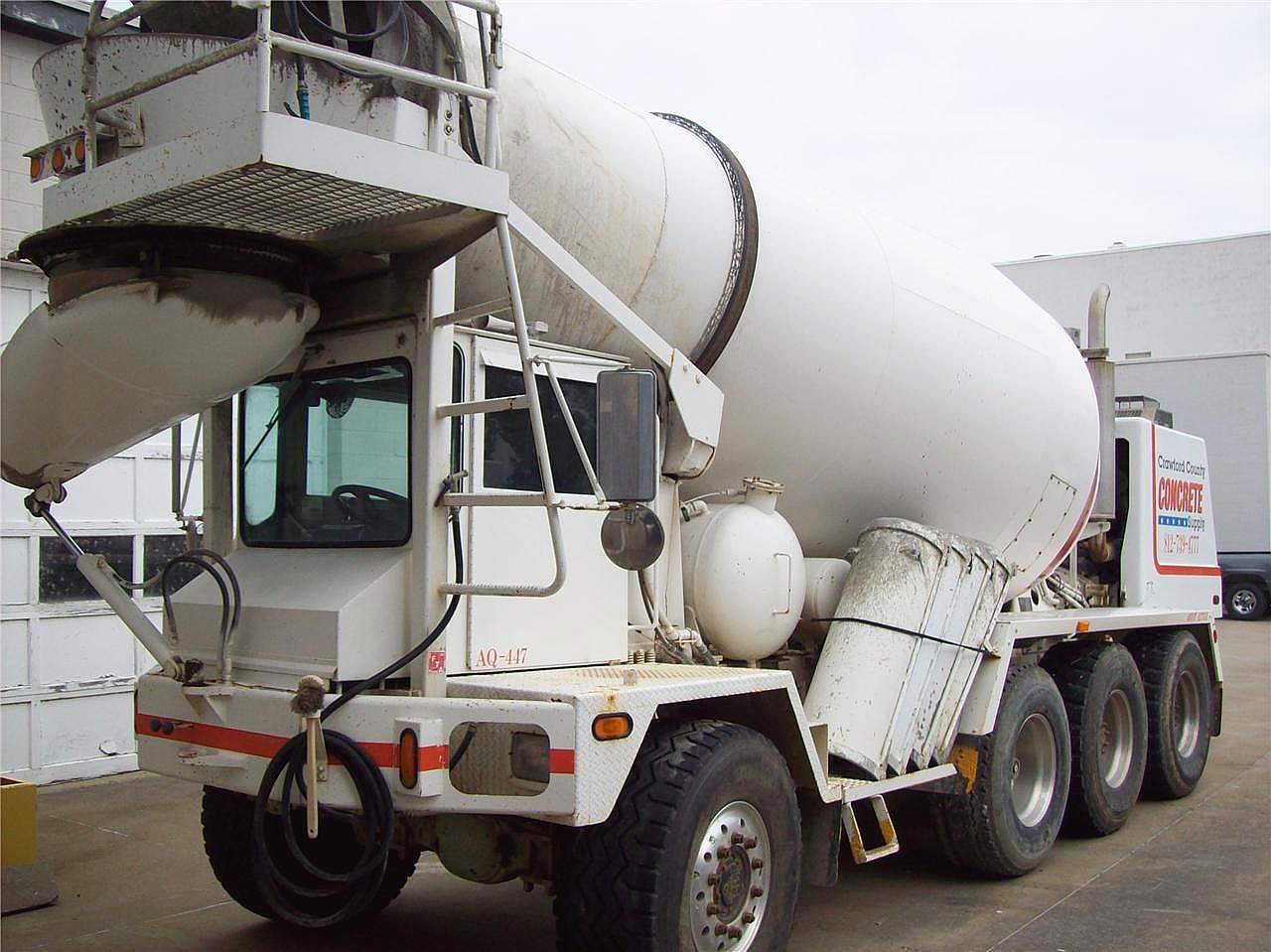 Further evolution of models CL8 was modernized version – CM3AP6811. The main difference between models – the new engine Cummins M11-330 with 330 hp. In 2003, the truck was upgraded again, got the engine Cummins ISM with 335 hp and the name – CM5AP6811. Also, since the late 90s was producing a model AC4, which was equipped with Caterpillar C10 diesel engine. Exterior of all models is identical. 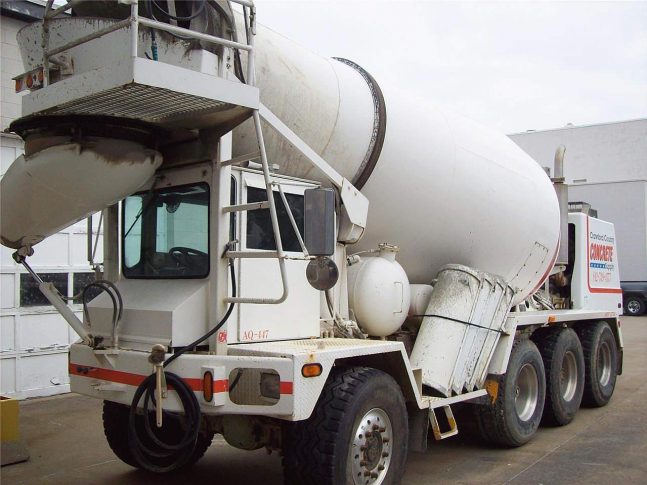 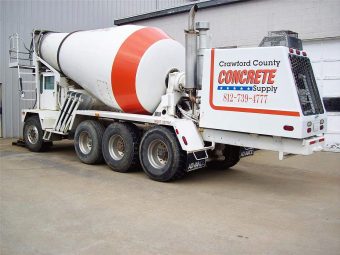 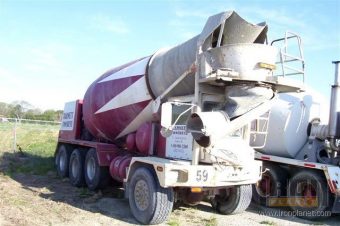 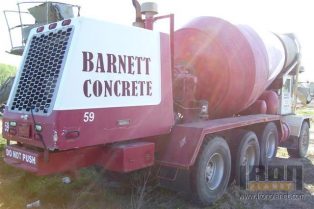 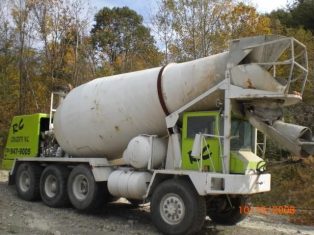 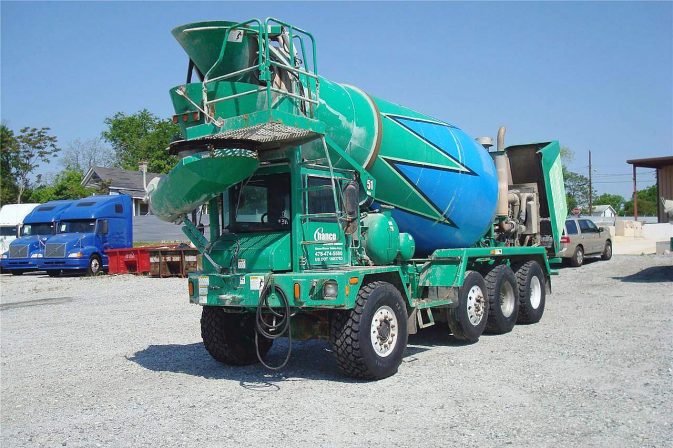 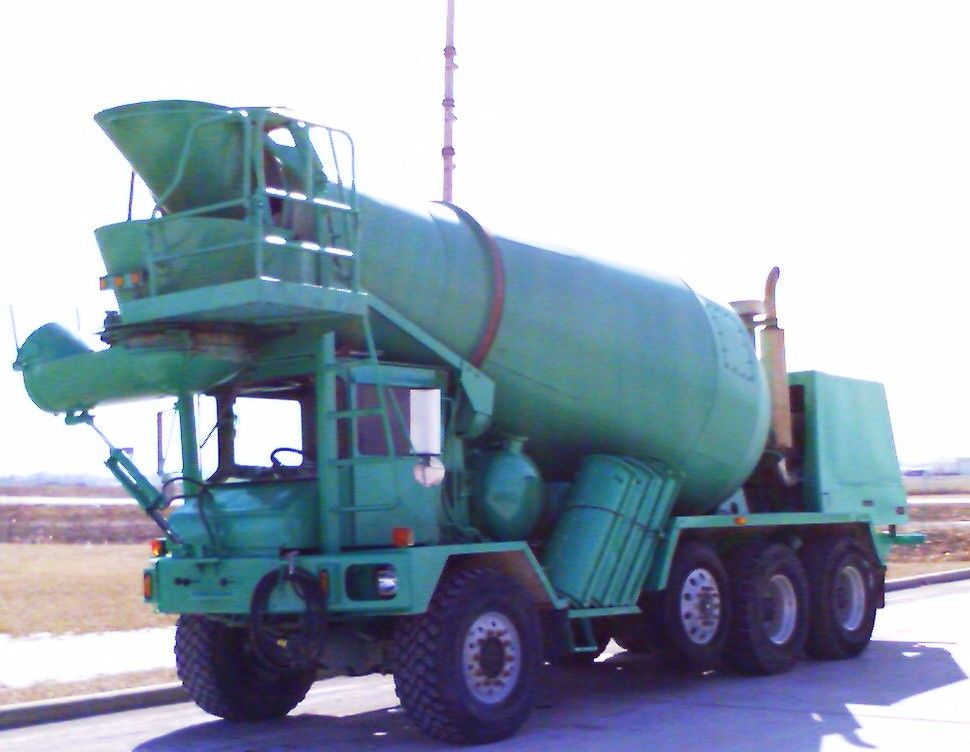