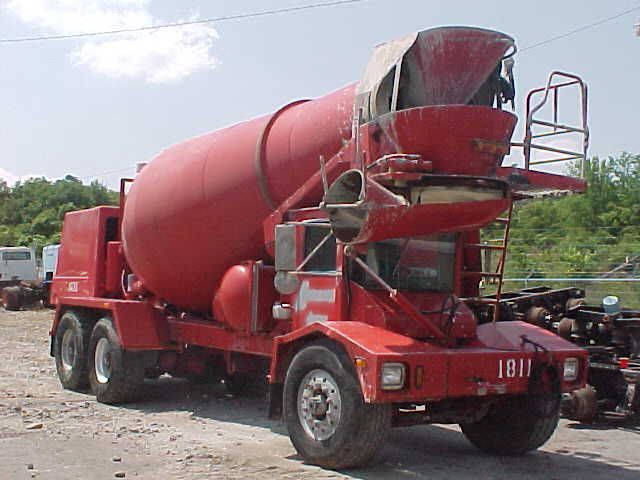 In the early 2000s the Advance released an original model of front-discharge mixer – CL3M461. Feature of this mixer was minimum overall height. Cab was maximally lowered, which allowed to place a concrete container as low as possible. Axle configuration is 6×4. Trucks equipped with diesel engine Cummins M11 (300 hp), later ISL (330 hp) and an automatic transmission 9LL. 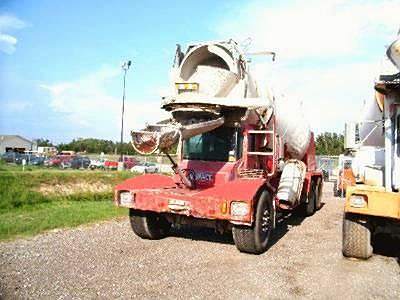 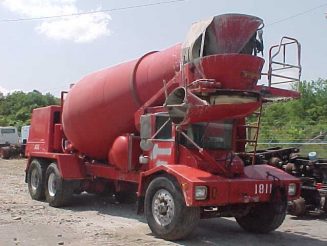 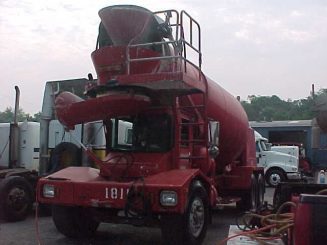 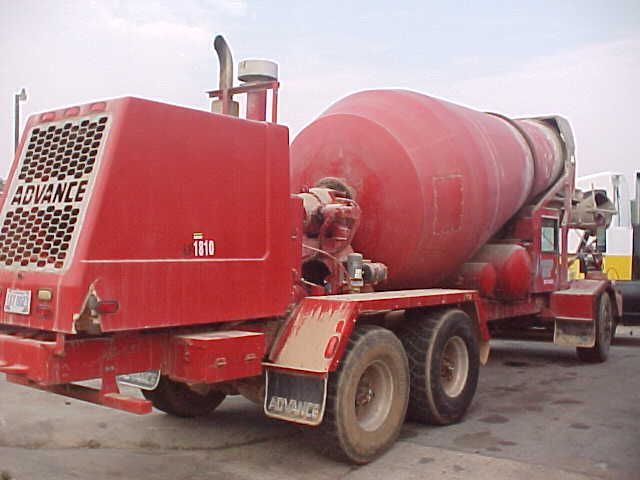