Advance
USA: 1972 - 2005
Advance Mixer Inc. is the leading manufacturer of concrete mixer machines with front load. The company Advance made its first concrete mixer in 1972. The company is situated in Fort Wayne, Indiana. Due to the economic downturn at the beginning of the 80-ies the firm suffered very hard times, and the production practically stopped. But already in 1987 the earnings of the company exceeded 100 million dollars. However, after several management replacements, debt positions and illiterate administrative actions the company was declared bankrupt in 2001. In 2005 Advance Mixers Inc. was bought by the corporation Terex Corp., an American manufacturer of construction machinery, and became known as Terex Advance Mixer Inc.
Read more 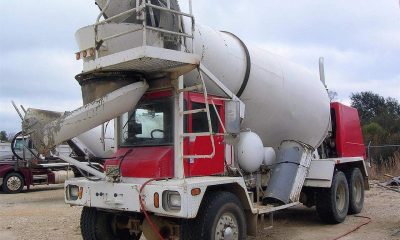 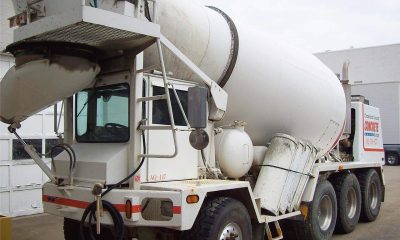 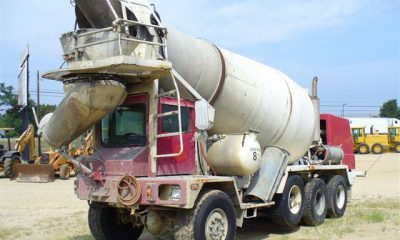 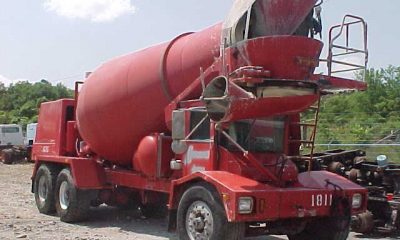 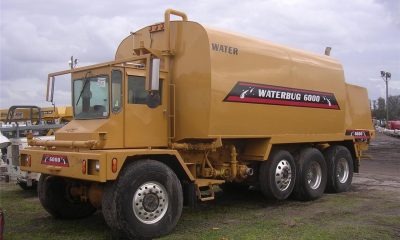