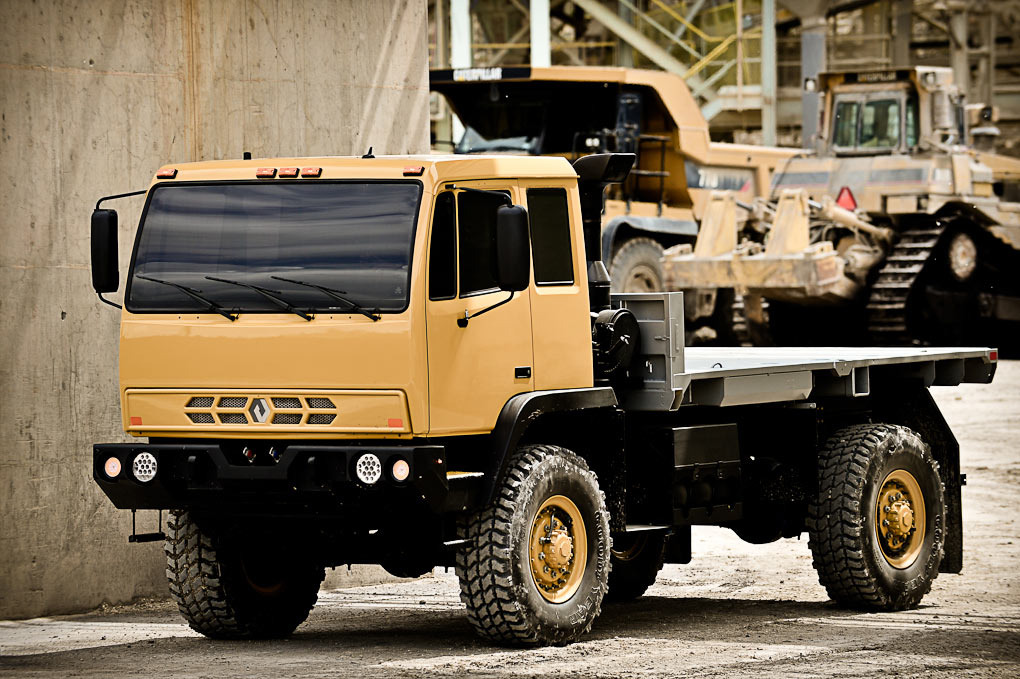 Acela Truck Company has released its Monterra line of trucks in 2017. The company’s core innovation is the development of a proprietary process that resets U.S. Army Family of Medium Tactical Vehicles (FMTVs) to a near-zero-mile condition. The trucks are then used in commercial markets — including oil and gas, mining, pipeline construction, and forestry — where current chassis are not equipped to perform.

FMTVs were originally developed for the U.S. Army to withstand the harshest conditions during combat, and have achieved the U.S. Army’s coveted “ultra-reliable” status for 17 years running. Acela Truck Company’s proprietary reset process restores FMTVs for commercial use. The company’s first model of trucks—the Monterra—boasts the industry’s most robust and dependable design features, including drivetrains, frames, axles, suspensions, tires and other components specially designed to withstand the rigors of the most extreme environments. 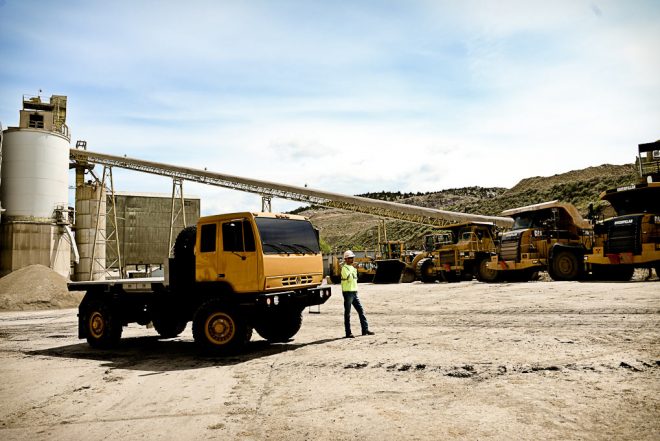 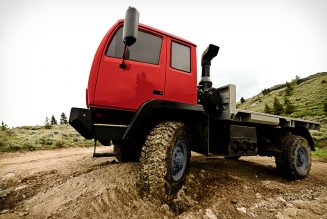 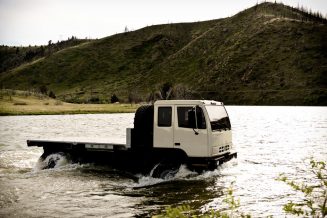 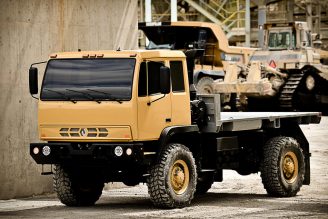 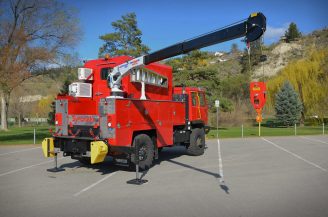 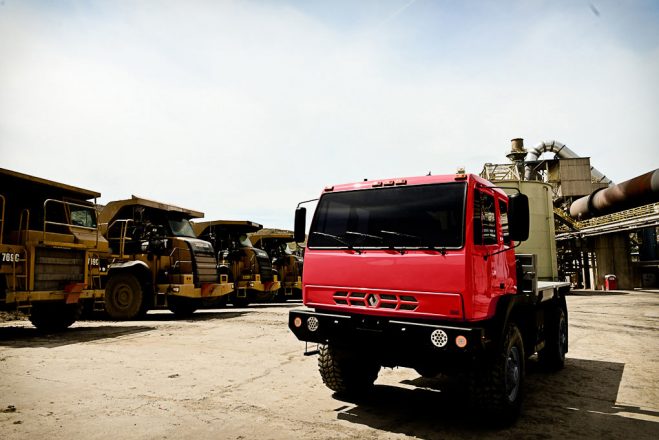 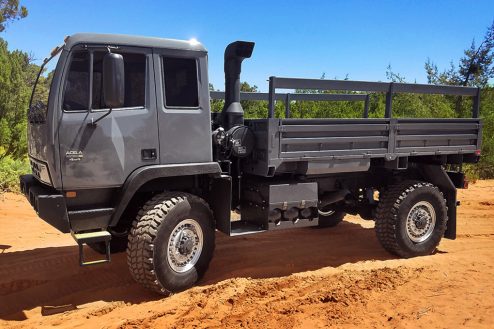 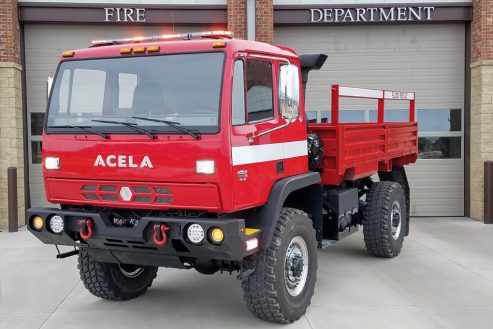 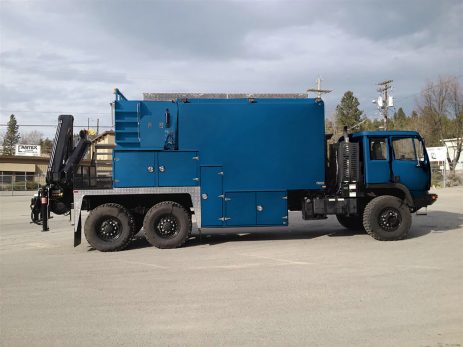 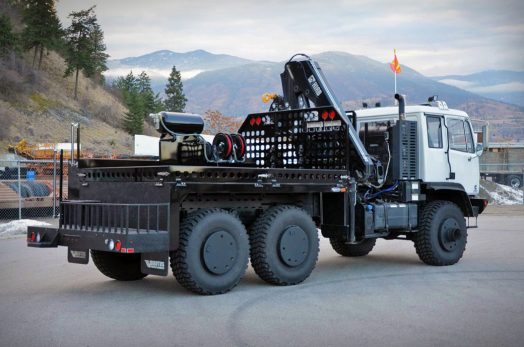 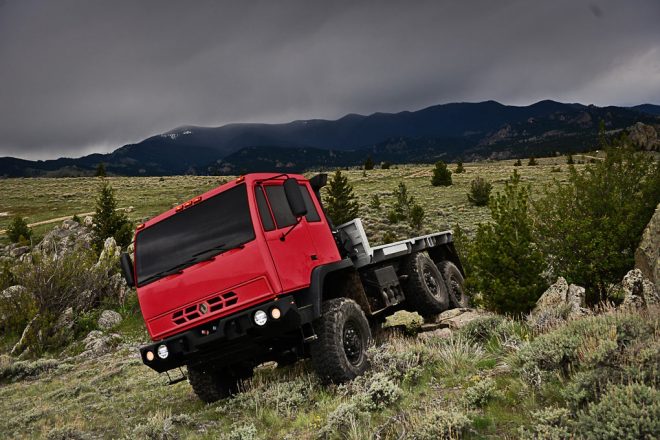 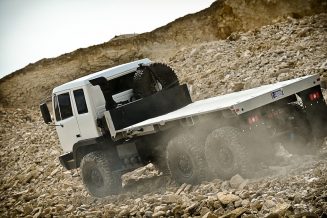 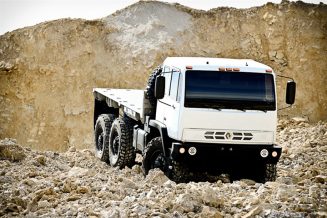 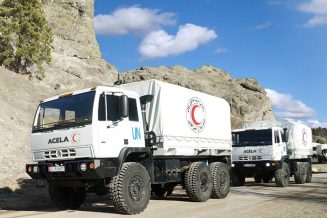 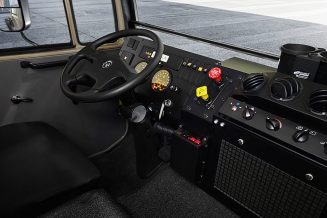 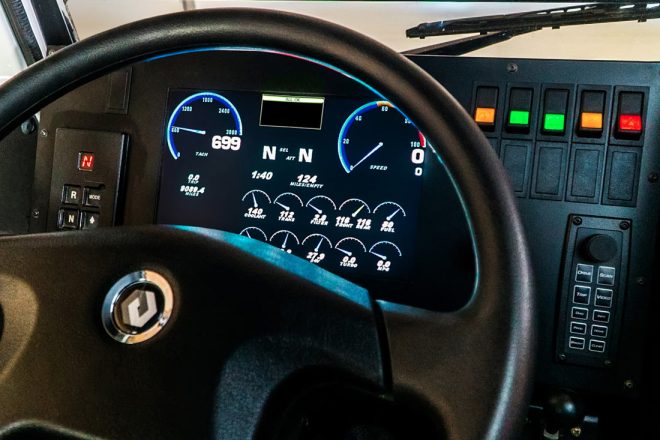 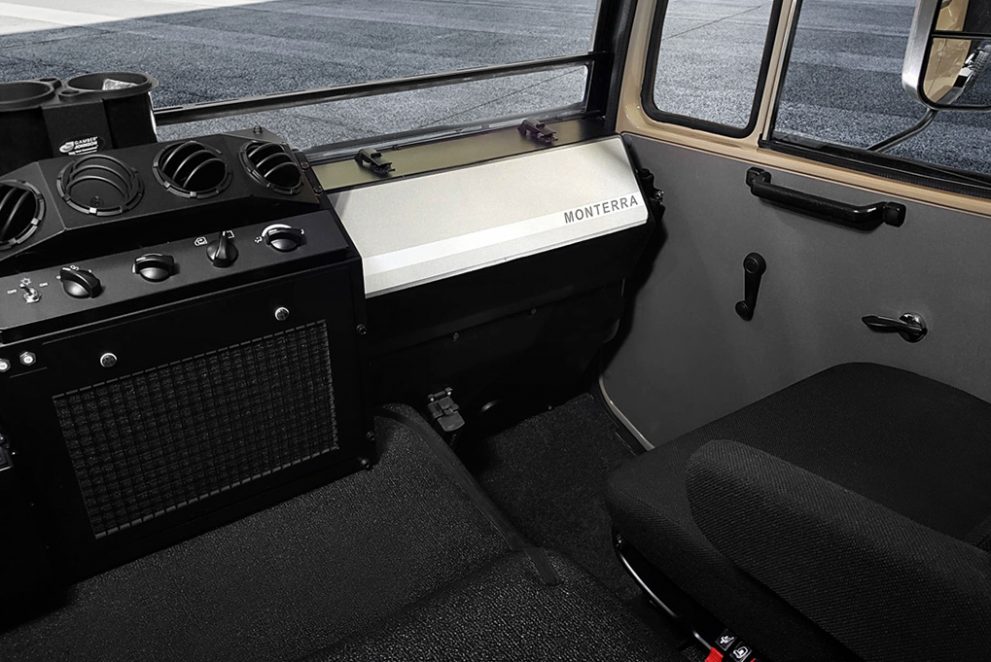 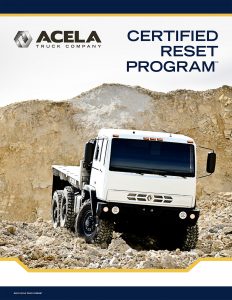 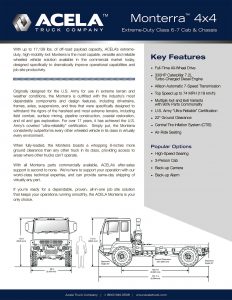 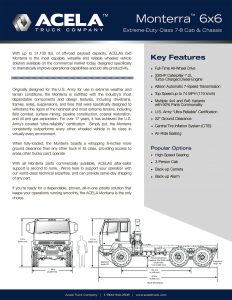 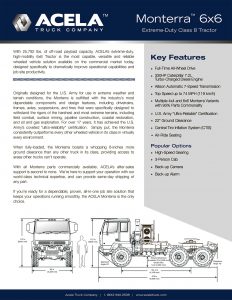 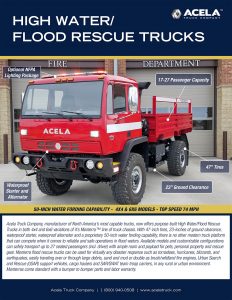