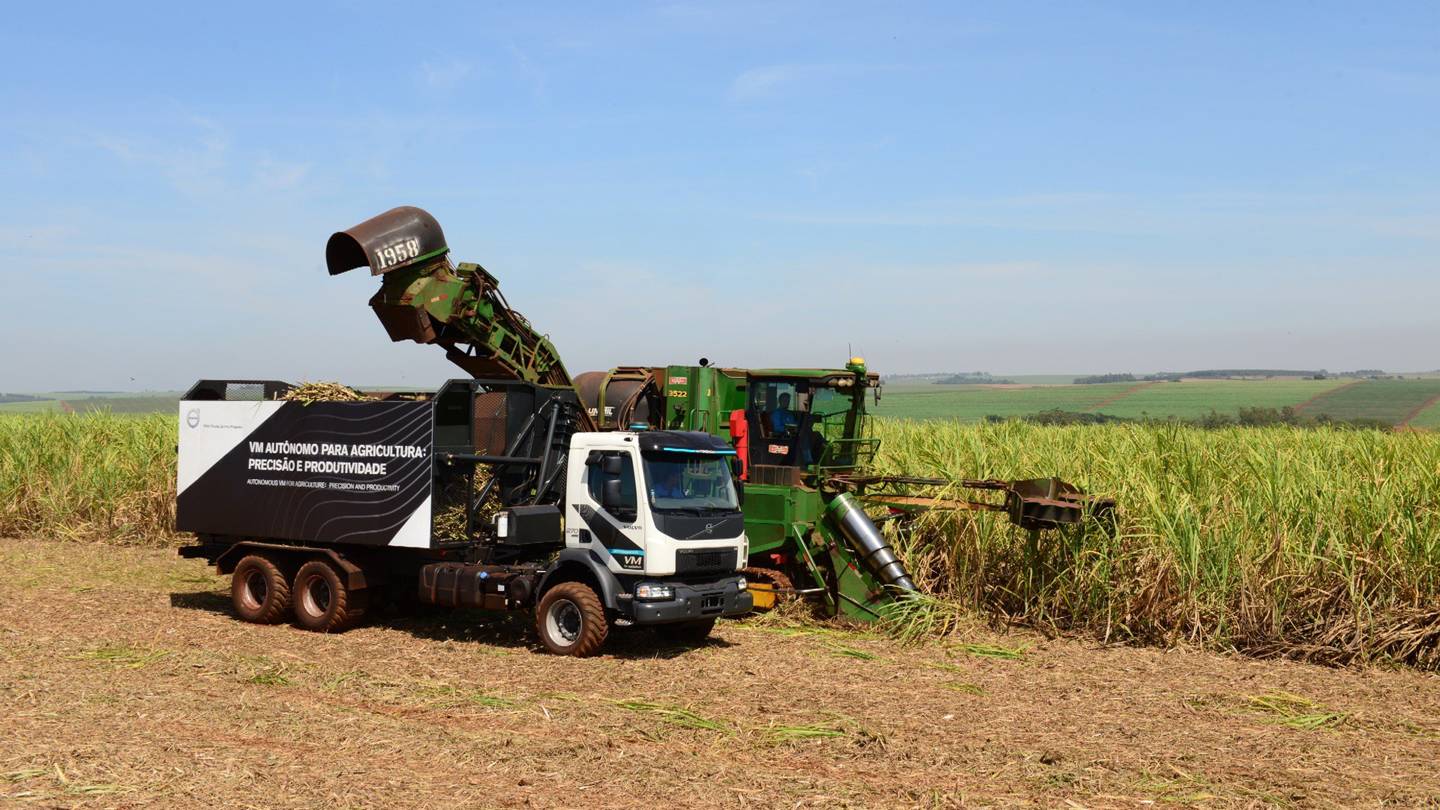 When it’s being culled, sugarcane is transferred from a harvester to trucks that drive alongside rows of plants—but human drivers often run over those plants by accident. That destroys around four percent of the crop per season, according to Volvo. While farmers viewed this as an annoyance, Volvo viewed it as an opportunity to test out new technology. It built a prototype truck that steers itself, while the driver uses the throttle and brakes or cruise control to maintain proper speed.

The system uses GPS receivers to steer the truck by comparing its position to coordinates on a digital map. Two gyroscopes also help the vehicle orient itself. Volvo claims the system is so precise that it will not allow the truck to deviate more than 25 millimeters (0.9 inch) off course.

Over the summer, Volvo plans to deploy more self-steering trucks in order to further develop the system. It does plan to make autonomous steering commercially available “in the foreseeable future,” and will continue to develop fully-autonomous vehicles as well. Like Tesla and its Autosteer system, Volvo could used automated steering as a stepping stone to full autonomy.

Like self-driving cars, autonomous trucks could have a big impact on transportation, both positive and negative. Because they are incapable of being distracted, self-driving trucks may prove safer than human-driven vehicles, and eliminating human drivers will lower operating costs. But they could also wreak economic havoc by cutting jobs, and face the same regulatory questions as autonomous cars. Even if the technology is ready, those issues need to be addressed.