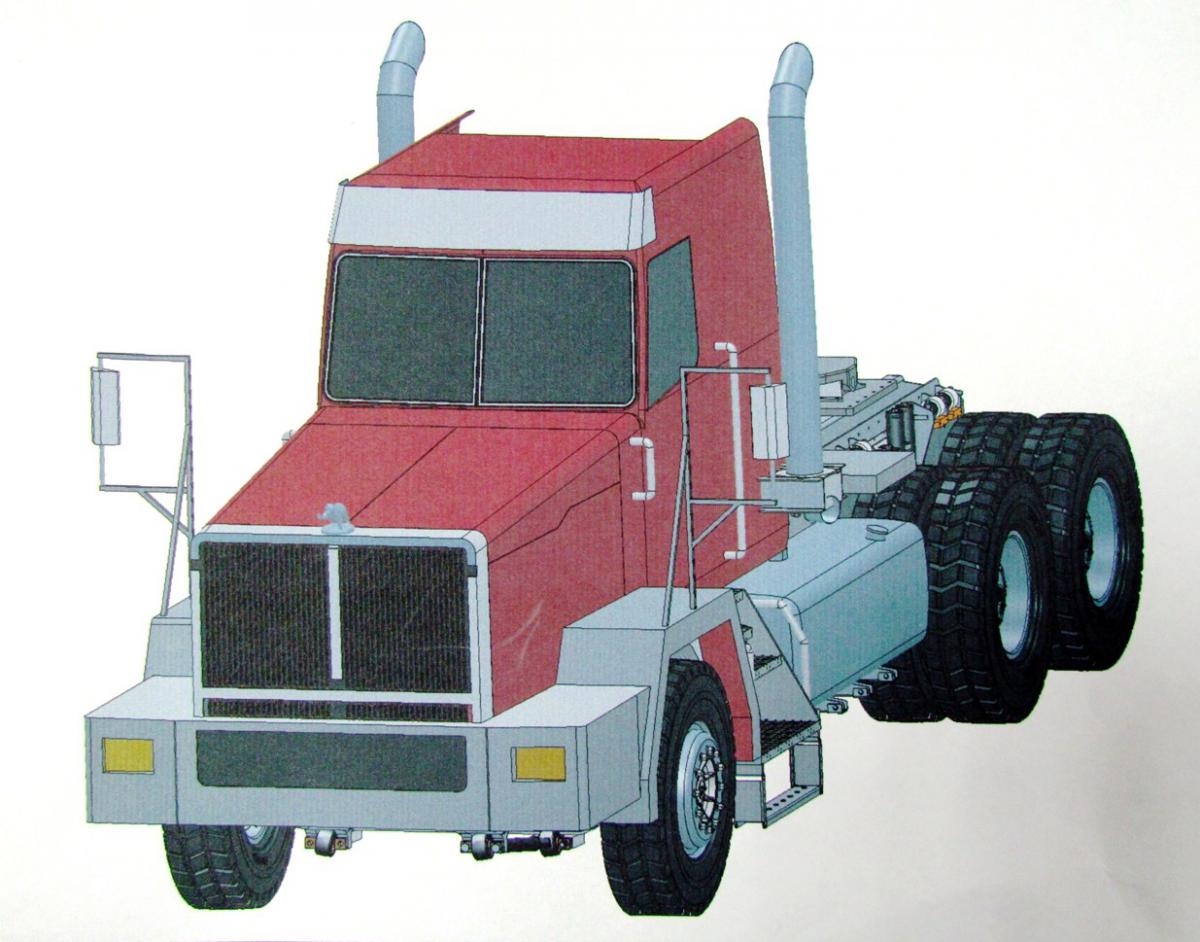 The problem is that dump trucks are very gasoline-thirsty, and they require very expensive consumables, including insanely expensive tires. TONAR Factory has decided to solve this problem.

In the head of the train you can see a big 6×4 truck, which might look like an ordinary one, though it is much more capable. Its axles weigh 25 and 13 tons, and aussie-made drawbar weighs insane 50 tons. The engine is, as you could guess, a 19.0 Cummins with an Allison transmission. At first, the engineers thought about placing the cabin above the engine, but it would make the truck too tall, so they decided to stick with a more common layout.

“Dump truck drivers don’t have an opportunity to stop near a motel or a restaurant to have a meal and have some rest, so their truck has to be their second home. They need to be able to stand up there, to have a place to sleep and to cook a meal. That’s why we’ve designed a whole new cabin” – says Yuriy Vinestein, the CTO of TONAR.

The most part of truck’s parts are made in Russia, so for Russian companies it will be quite affordable, although something bad is happening with the country’s economy at the moment. The TONAR-4525 truck will be able to carry up to 45 tons of cargo, but the company is going to upgrade it a bit later, and the truck will receive special cargo platforms and it will become a true auto-train. 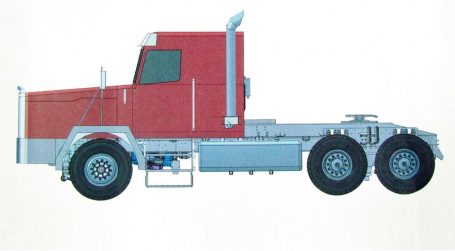 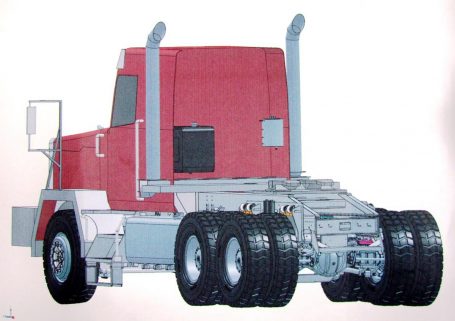 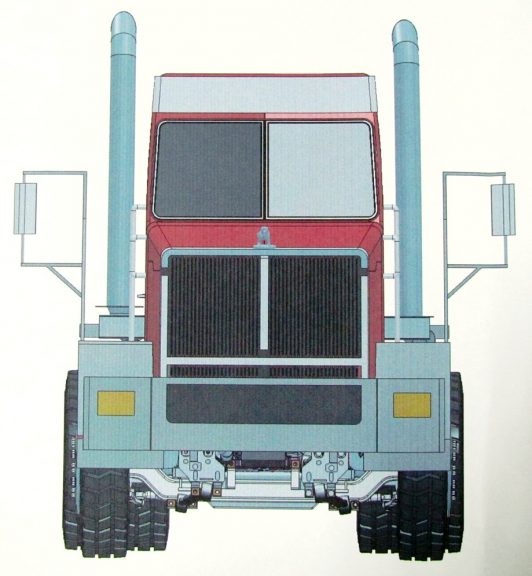