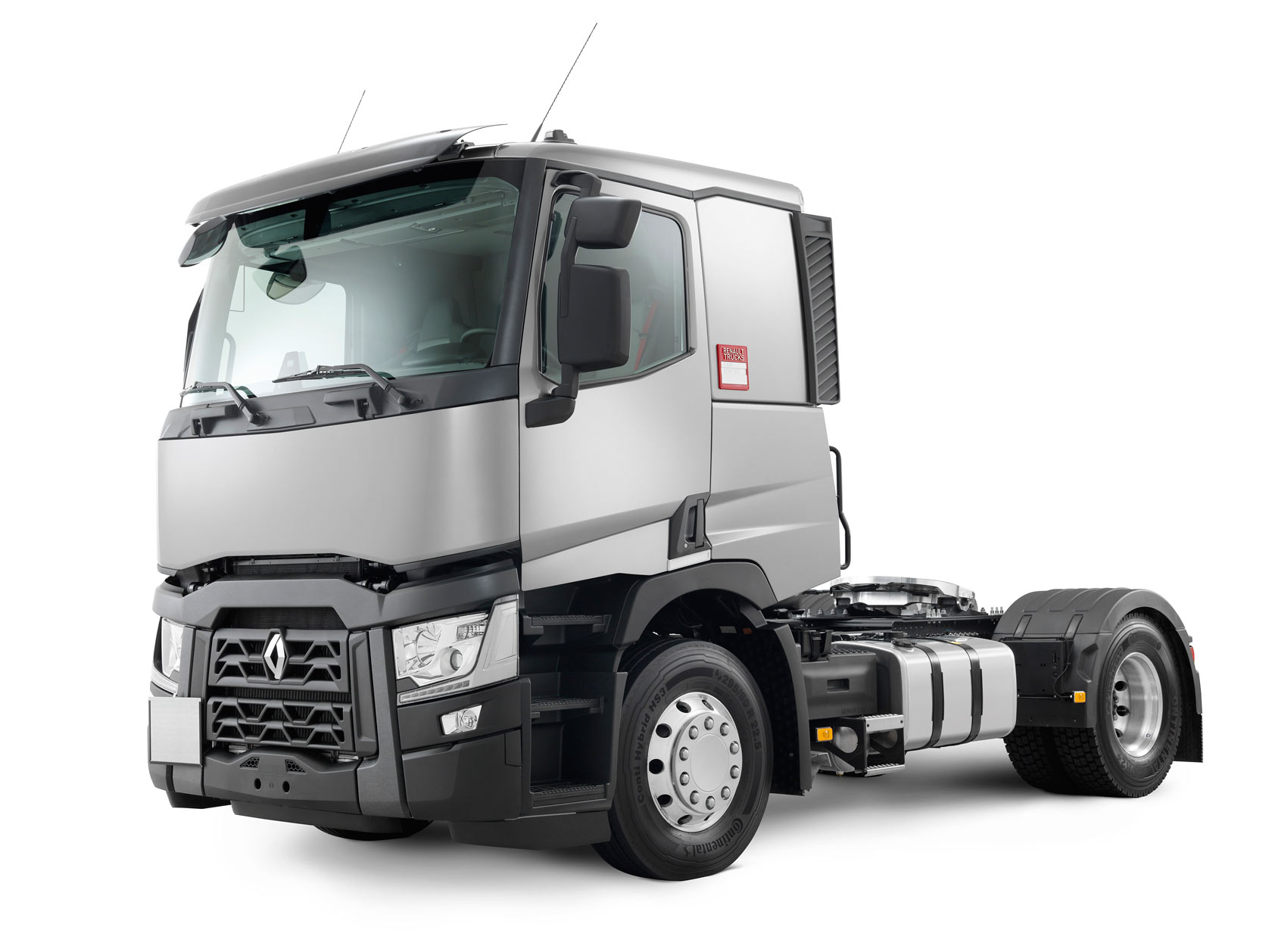 This Optivision is probably the Renault version of the Volvo I-See. The other way around is the expectation that the engine news that Renault is now launching also going to be the next step for Volvo. One of the most important news items is the introduction of a common rail version of the DTI 13 engine. This engine is also the most important engine for Volvo trucks. Now here is the text of the Renault Trucks press release:

Less than three years after its launch and the extremely positive feedback from customers, the Renault Trucks T is already undergoing a major upgrade to help it is even more cost-efficient for its users. The 2016 version of the T benefits from improvements to the chassis and driveline, enabling it to reduce its consumption by a further 2%, while at the same time increasing the payload by up to 114 kg. It is also introducing Optivision, a predictive cruise control system with GPS.

In 2013, the Renault Trucks T began a new age in the history of Renault Trucks. Voted International Truck of the Year 2015, it rapidly asserted itself among customers for the quality of its build and its energy efficiency. Far from resting on its laurels, Renault Trucks is now taking it to another level.

“Customer feedback shows us that the T offers unexpected performance in terms of fuel consumption and driving quality,” explains Sophie Rivière, the Long Haul segment manager at Renault Trucks. “We have been working along three tracks to make our customers even more cost-efficient: improve the aerodynamics to reduce fuel consumption, reduce the weight to increase payload and encourage eco-driving by means of a predictive cruise control system with GPS.”

Improving the aerodynamics involved Renault Trucks drawing upon its most recent work carried out with the experimental Optifuel Lab 2 vehicle. This has led to the T 2016, featuring an optional built-in spoiler under the bumper: “This spoiler can better direct the flow of air passing beneath the truck and considerably reduce aerodynamic disturbance, a potential source of increased consumption,” explains Sophie Rivière. “Furthermore, this new T introduces a new, lighter roof deflector without any metal framework, enabling the truck to penetrate the air more easily.” Depending on the version, customers can save a further 2% of fuel compared with the current vehicle.

As far as the chassis is concerned, weight saving has become a major priority. Several components have been redesigned or lightened, so that payload can be increased as much as possible to benefit operators. For example, a new drive axle and improvements in the air suspension have reduced vehicle weight by several kilos. Customers now also have the possibility of having their tractors fitted with an aluminum fifth wheel.

“Our approach concerning weight is very similar to the one we have adopted for aerodynamics,” explains Sophie Rivière. “Weight reduction is achieved a little at a time, resulting in a significant overall result. In the end, this adds up to customers being able to increase their payload by as much as 114 kg!”

The DTI 11 and DTI 13 engines have also benefited from an upgrade, enabling them to further improve their combustion and thereby reduce consumption. They all comply with the upcoming Euro 6 step C standard, which becomes mandatory on 31 December 2016.

These engines’ most important new feature is the introduction of the common rail injection system on the DTI 13.

“The system’s reliability and efficiency on the 11 L in terms of fuel savings convinced us that it would be interesting to also apply it to the 13 L model,” Sophie Rivière adds. “Already delivering good performance, the DTI 13 asserts itself as a highly economic solution for hauliers whose trucks operate on undulating roads for example, or carry heavy loads.”

The engines are coupled to a new generation of the Optidriver automated manual gearbox.

Apart from the improvements made to the truck itself, at the same time Renault Trucks is launching a range of new services which are also designed to reduce fuel consumption. These include the Optivision predictive cruise control system, now connected with a GPS. This makes it possible to adopt a gearshift, acceleration and vehicle speed strategy corresponding to the route being followed.

“When you reach a downhill stretch, for example, the system will make the most out of the vehicle’s inertia,” explains Sophie Riviére. “And when at the top of the hill, it will stay in the highest and most economic gear as it ‘knows’ the downhill stretch is coming up.”

During each journey, the system records the route, not only that of the truck in question, but also that of all trucks equipped with Optivision that have followed a similar itinerary. Fuel savings can therefore be achieved the very first time a vehicle takes a particular route if another truck using the system has already travelled along it. With the Fuel Eco+ pack, which combines the Fuel Eco pack (inhibited power mode, eco-cruise control with Optiroll freewheel mode control, disengageable air compressor, variable flow steering pump and automatic engine cut-off) and Optivision, hauliers can reduce these vehicles’ consumption by as much as 5%. 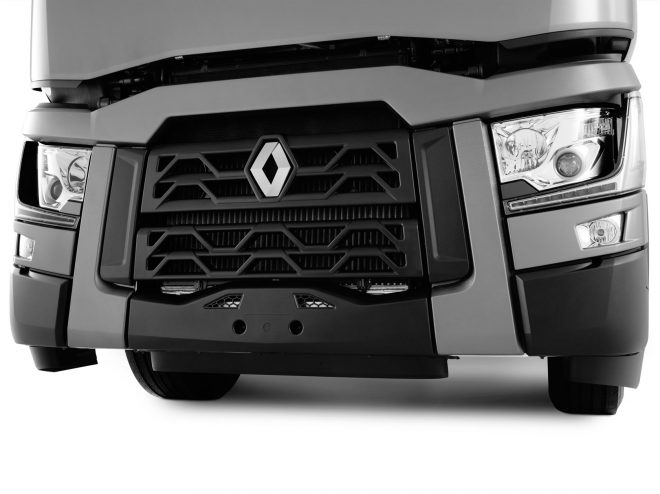 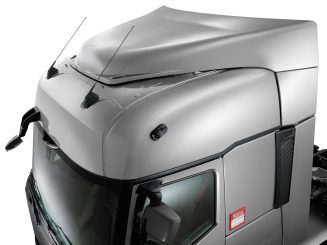