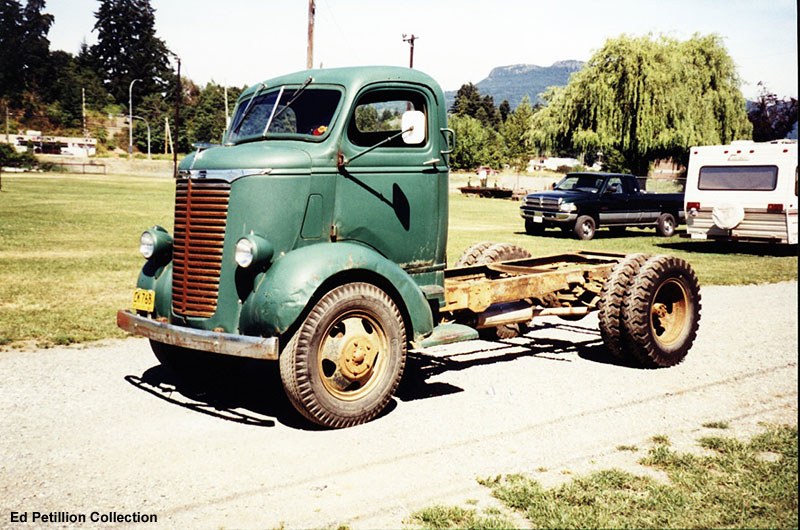 The new for 1939 year was a first ever in Chevrolet’s history line of cab-over-engine 1.5-ton models. These were available on 107; 131 or 157-inch wheelbases, and the series designation for this line alone were VE, VF, VG, VH, VM and VN. Cab-over-engine models have the same cab as the conventional versions.

Chevrolet’s new cab-over-engine series became instantly popular in the major cities, where a truck was often required to work in tight places. The design was seldom seen in rural areas, however, because the tight turning radii of the COE design was not a factor in most rural trucking needs.

With the exception of a new but very similar grille, the 1940 models were almost identical to the 1939 models. However, on the inside, a car-type instrument panel replaced the old version. Cowl side vents were fitted on the COE models. 1940 year models were called WD, WE and WF. 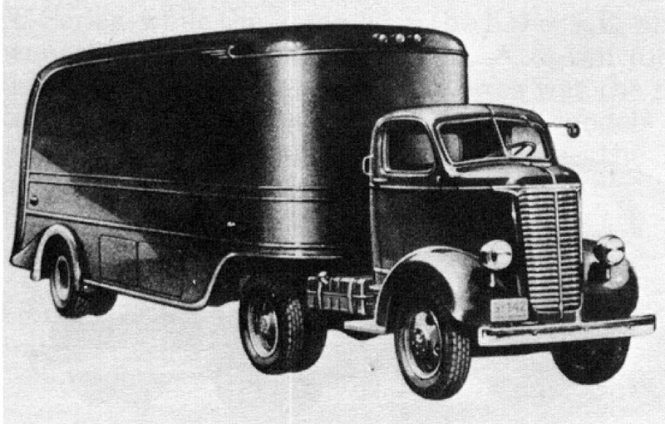 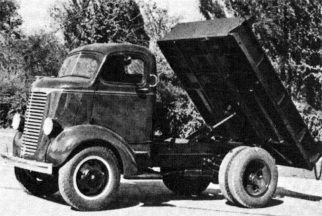 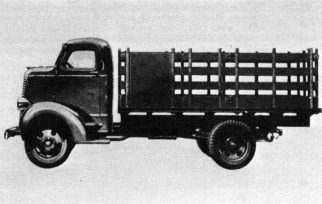 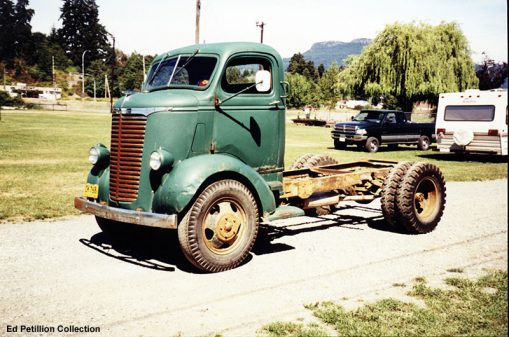 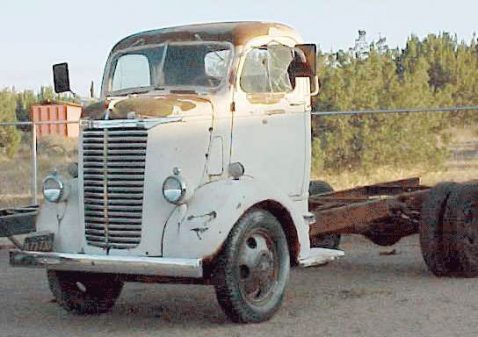 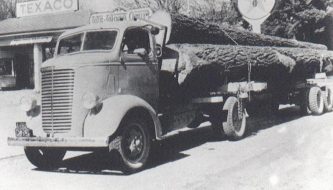 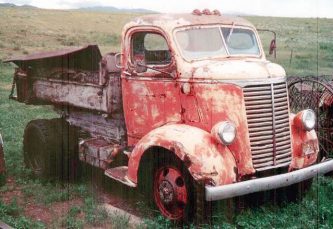 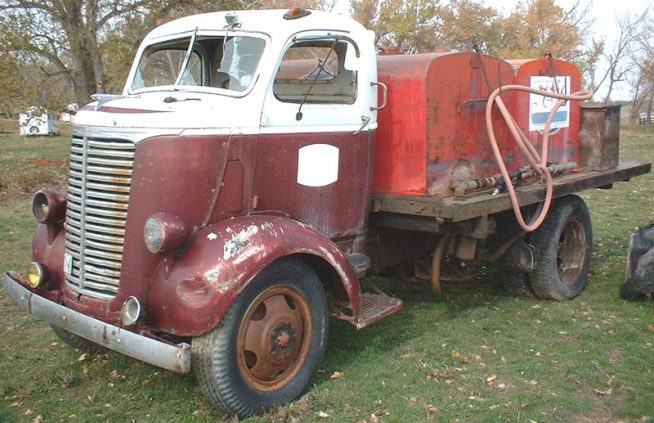 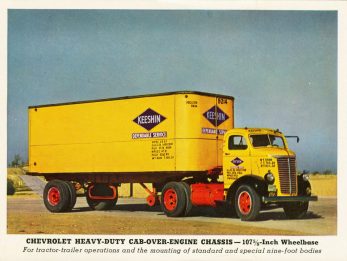 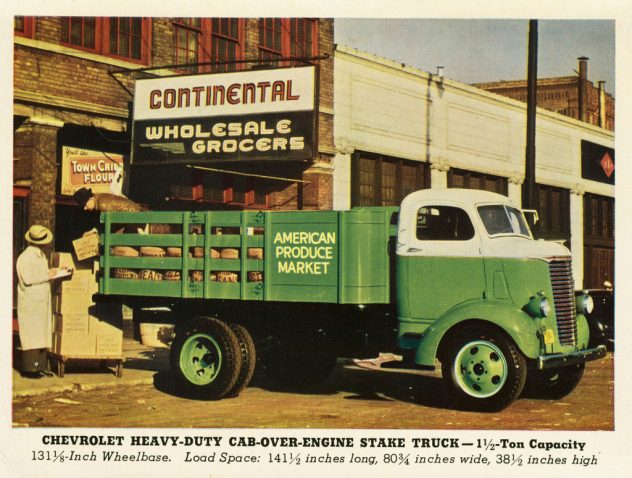 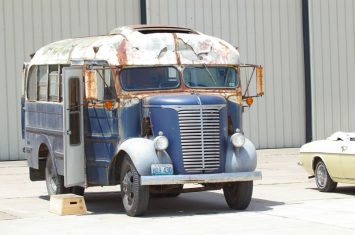 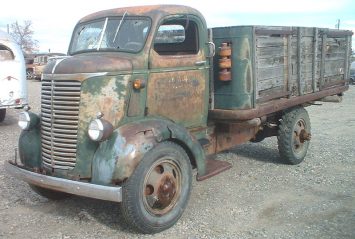 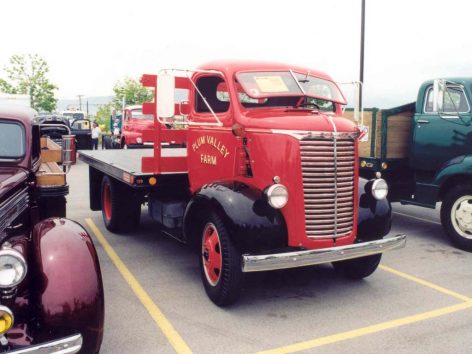 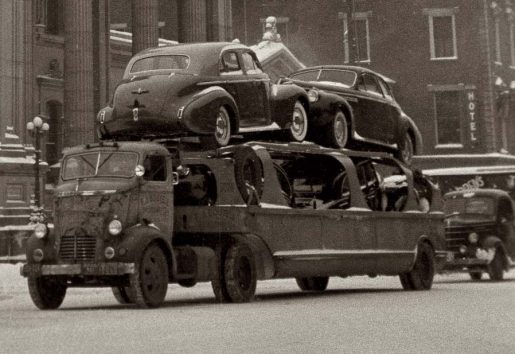