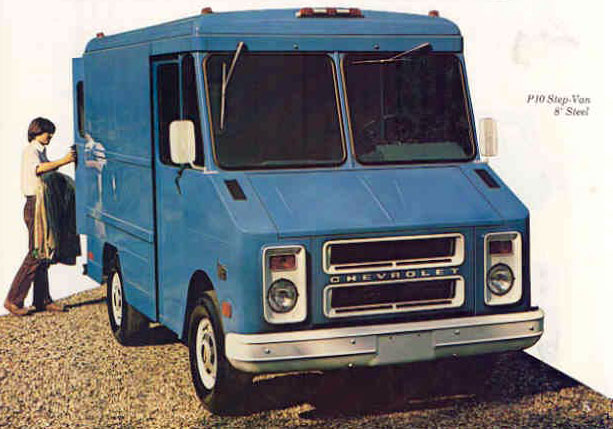 New for 1973, the Step-Van 7 front-end configuration was altered to provide improved engine accessibility and driver visibility. New front opening hood gave the same easy engine access for service and routine maintenances, as you could get with Step-Van King models.

The smallest in the range Step-Van 7 still used 102-inch wheelbase and had 7- or 8-foot body. With a new interior height at almost 69 inches, the load space was up to 258 cu. ft. The standard engine for the Step-Van 7 became 250 Six. Automatic and manual transmission was available. In 1976, the standard engine was 292 Six rated at 120 hp. 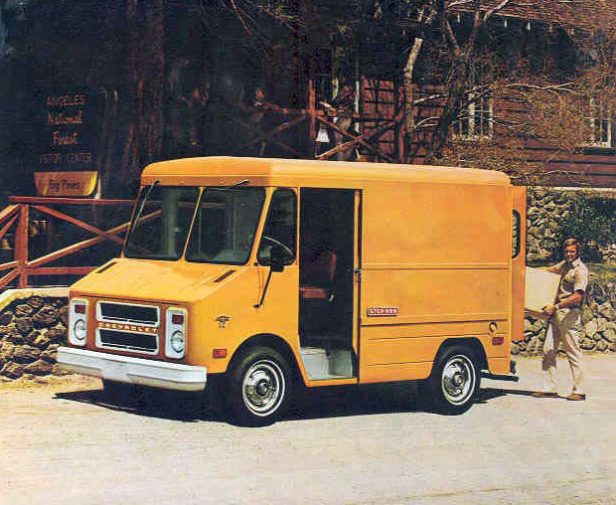 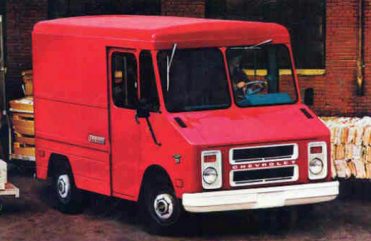 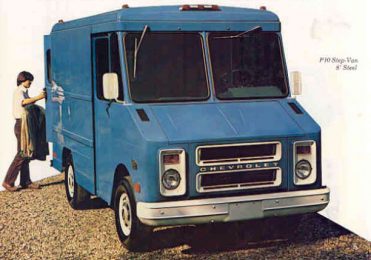