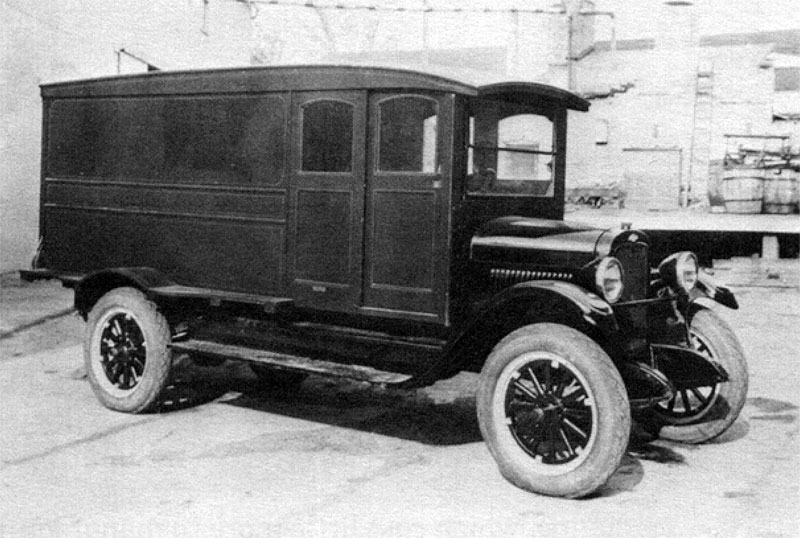 With the introduction of a new Chevrolet Capitol Series AA car, a new truck series was also brought out. The new series known as the LM. Basically, these trucks were little different from the R or X series, though the radiator shell followed the lines of the Capitol autos. Chevrolet offered its own panel body with new design till 1928, again leaving this field wide open to the after-market body builders.

The Series LM chassis are available with only fenders, running boards, radiator and hood; as chassis and cowl units, or as chassis, cowl and closed cabin. The 1-ton chassis continued to use 124-inch wheelbase.

The LO series replaced the LM series in 1928, but then the LO was succeeded at mid-year by the LP Series. Actually, the LO series was almost identical to the LM series, and can be considered a transitional vehicle.

However, the LP series offered many mechanical improvements over previous truck models. There were a new 4-speed transmission as standard equipment (a lighter version of a 4-speed transmission was an option before) and mechanical 4-wheel brakes (LP is the first Chevrolet truck was equipped with front brakes). The 4-cylinder engine developed 35 hp. 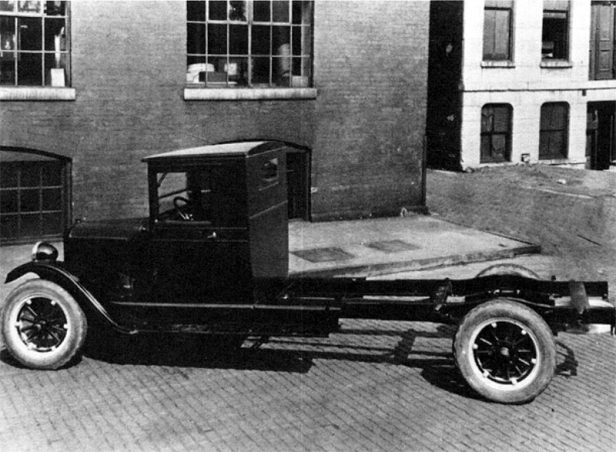 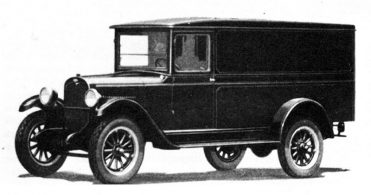 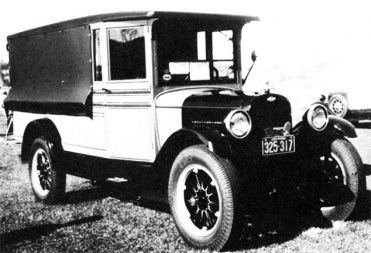 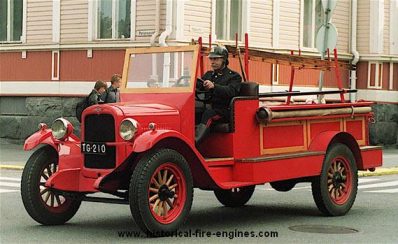 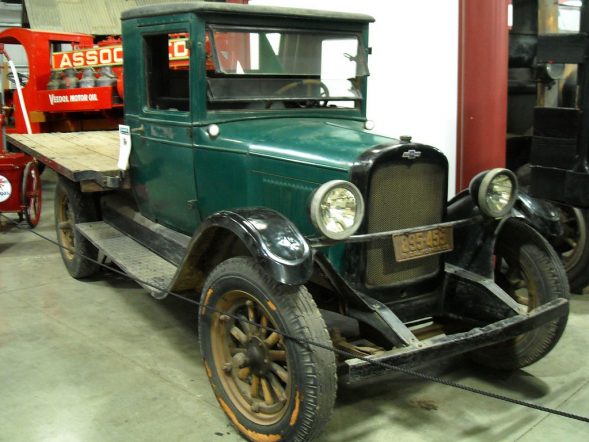 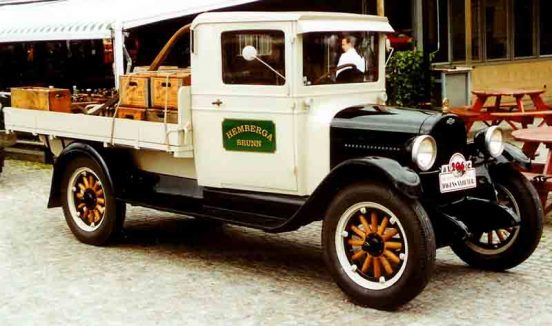 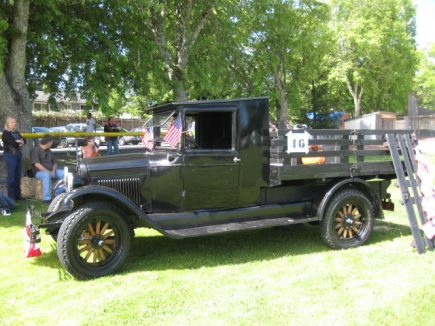 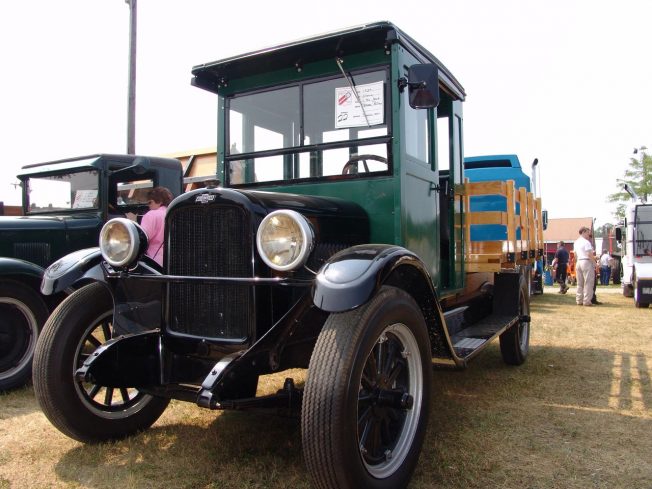 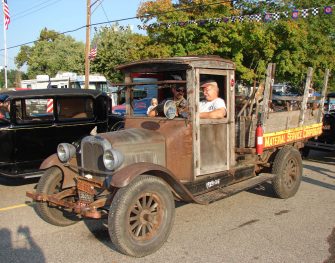 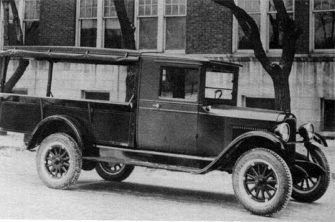 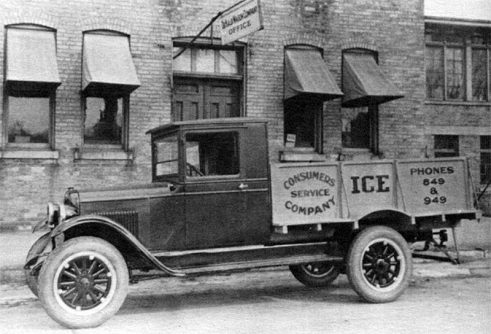 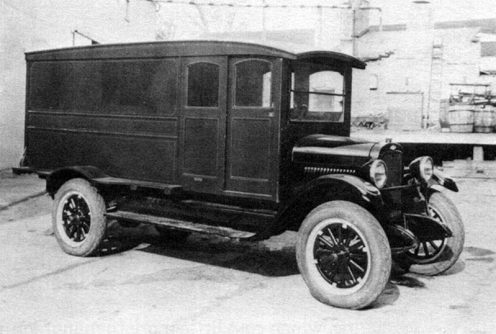 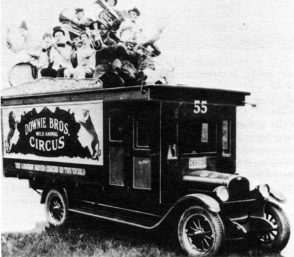 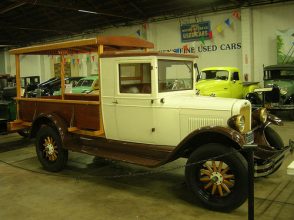 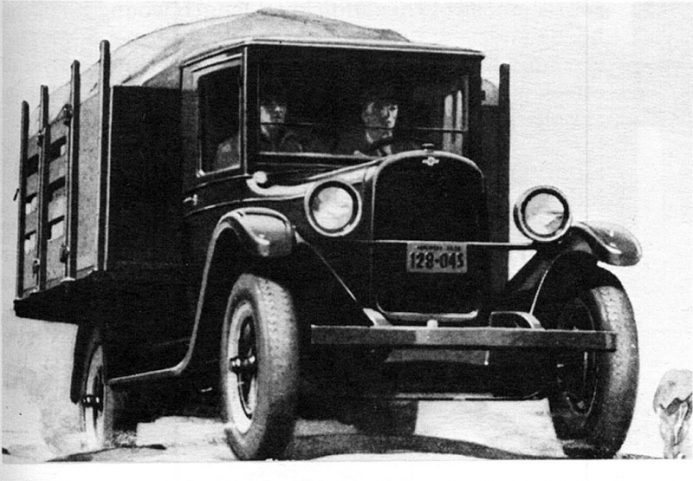 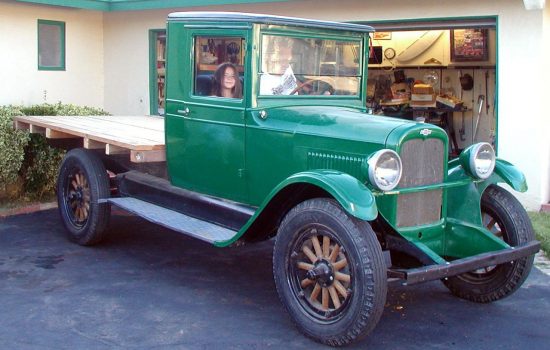 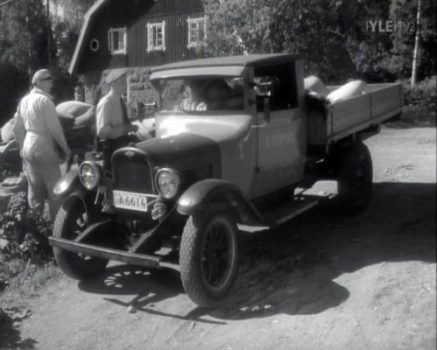