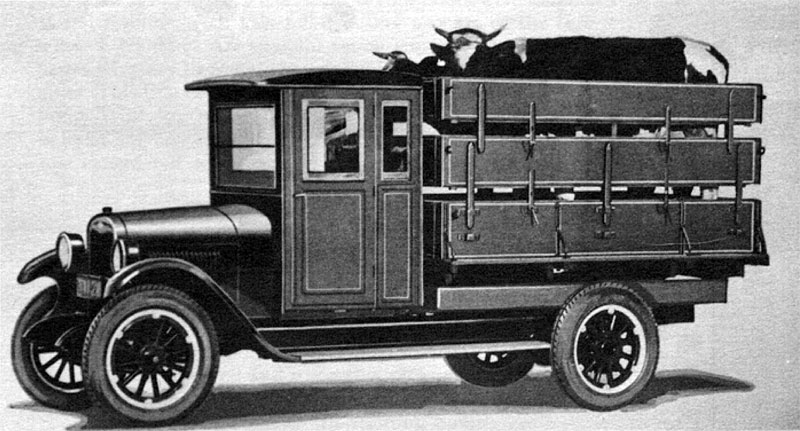 In January, 1925, Chevrolet introduced the Series M 1-ton commercial chassis that can be regarded as a transitional 1925 model. Later in 1925 the Series R 1-ton chassis was introduced, between the Series M and the Series X which came out as a definite 1926 model.

The Series M used the same engine, clutch and transmission as the Series K car, and the same rear axle as used in the former Series H. It was mounted on a 120-inch wheelbase chassis and had a new steel radiator shell similar in contour to that of the cars. No cowl was used, the hood being supported by the dashboard-firewall combination.

The Series R used a 124-inch wheelbase chassis, and its engine, clutch, transmission, hood, radiator, fenders and lights on a crossbar were the same as used on the Series K cars. However, when used on the truck, the radiator shell was of pressed steel, while the cars used a cast aluminum shell. The Series R also was supplied without cowl, as the Series M.

In 1926, a successor of a Series R was introduced – the Series X. It was a 1-ton chassis of 124-inch wheelbase, and on it was mounted a new panel body – Chevrolet’s first production truck body. It also could be ordered with an all-steel closed cab, built by Chevrolet, or as a commercial chassis. The Series X used running gear, hood, fenders and lights from the Series V cars. The Series X was changed only little from The Series R which it replaced. 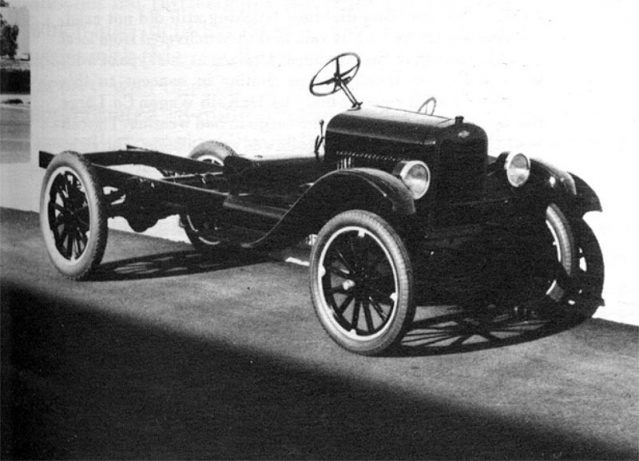 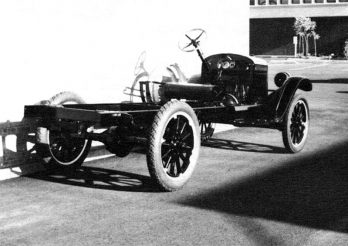 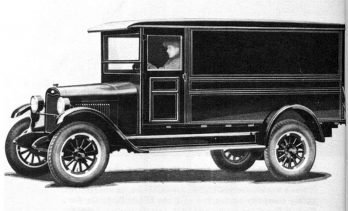 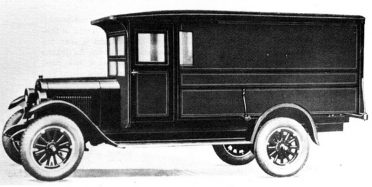 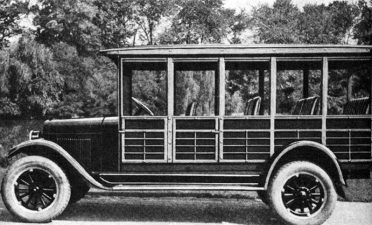 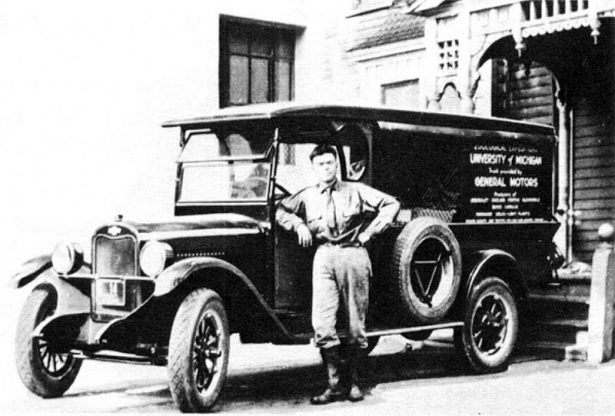 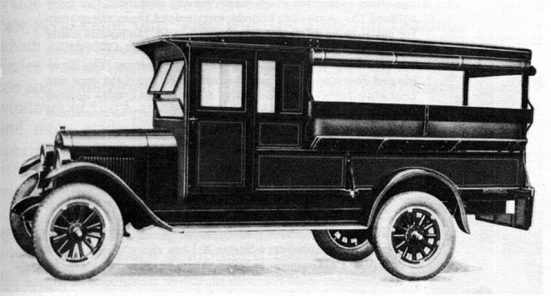 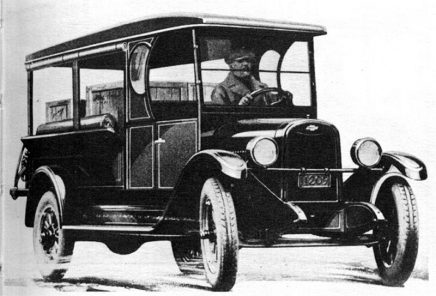 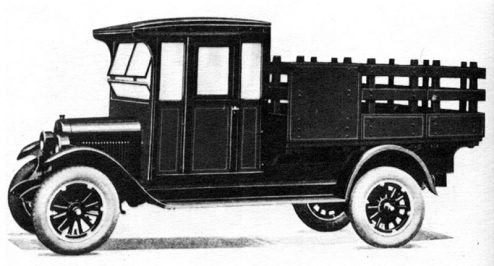 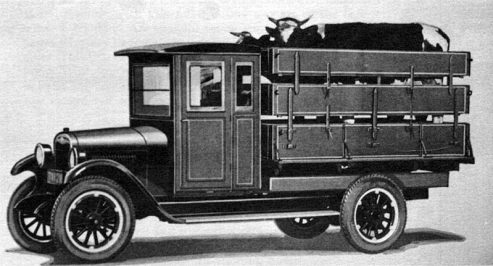 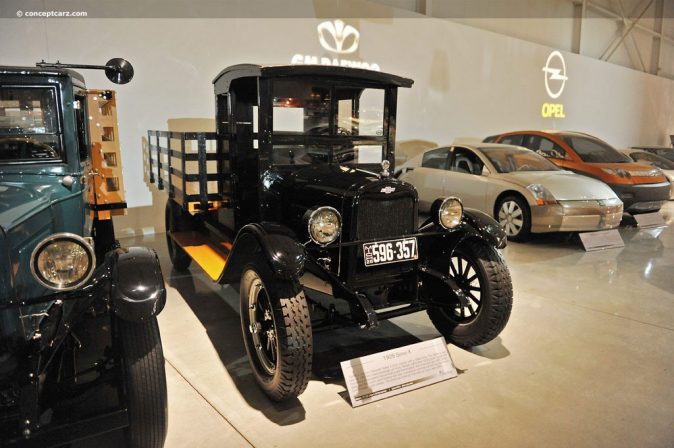 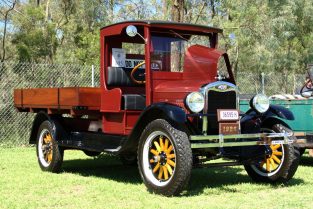 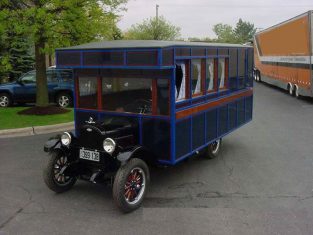 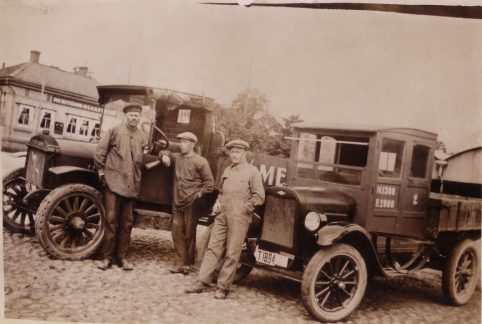 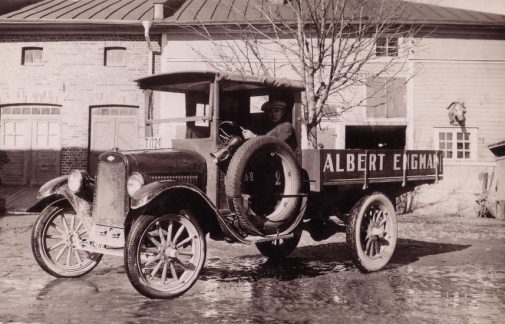