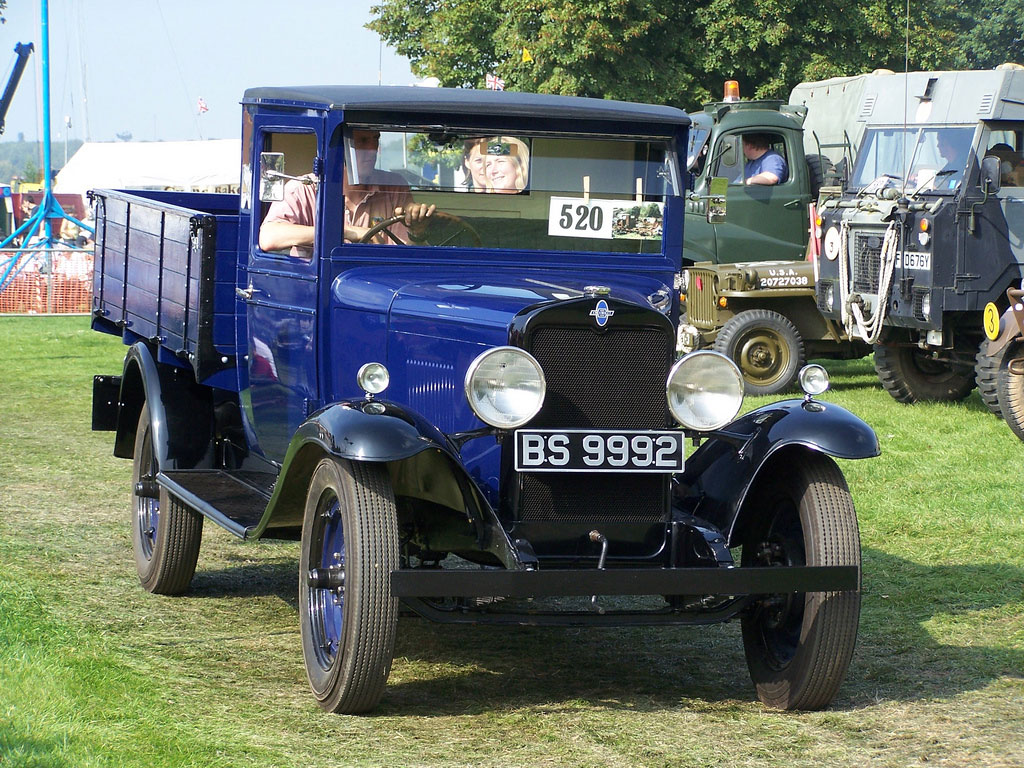 A new 1.5-ton Series LQ came to replace the Series LP in 1929. Chevrolet built a closed cab for the LQ Series, but all bodies had to be purchased from outside firms. The new series used fenders, hood, black radiator shell and lights identical to those on cars. For the first time, the truck series used disk wheels, a departure from the wood spoke wheels that had been used on all commercial chassis until this time.

Engines and clutches were the same as used in the Model A cars. The new 6-cylinder engine developed 46 hp at 2600 rpm. The LQ series used the 4-speed transmission from the LP series. The LQ was also equipped with standard bumper, through this was still an accessory on the cars.

The major change on the LQ truck was the increase in wheelbase, from 125 inches that had been used since Series R of 1925, to a new length of 131 inches. Of course, most of this additional length wound up in the hood and cowl area, where it was necessary to accommodate the new 6-cylinder engine. Dual rear wheel and bigger rear tires were an option.

In 1930, the designation was changed to Series LR. The trucks were virtually identical to the former Series LQ, but the engine rated at 50 hp. At mid-year, the Series LR was discontinued, and the Series LS introduced. This new series offered several mechanical improvements over the Series LR, and in addition, appears to be the first Chevrolet truck series that could be fitted with dual rear wheels produced directly for Chevrolet. 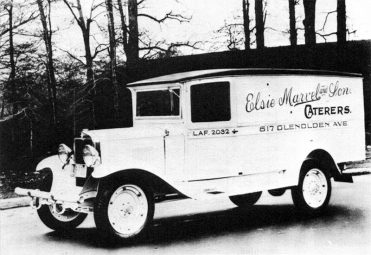 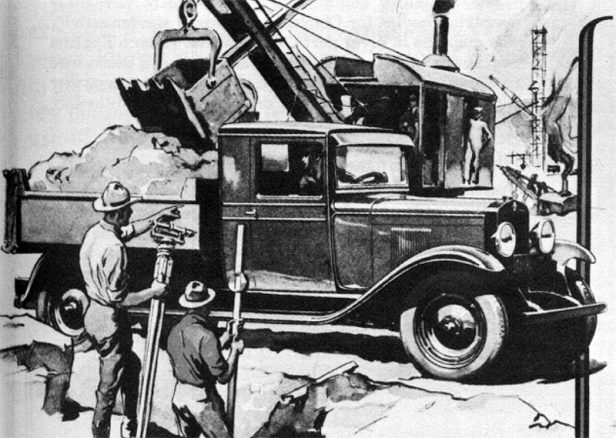 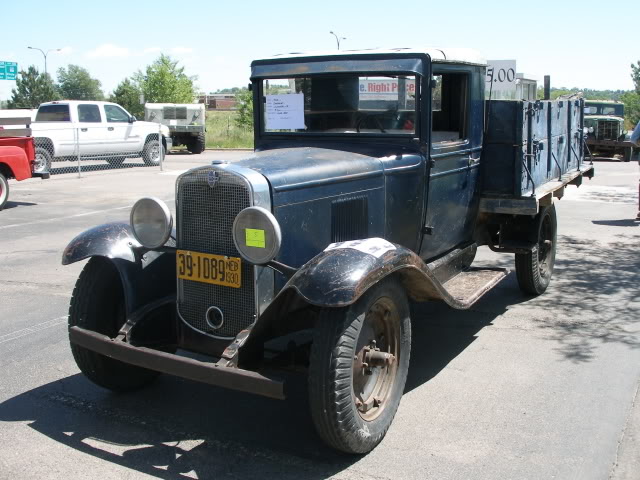 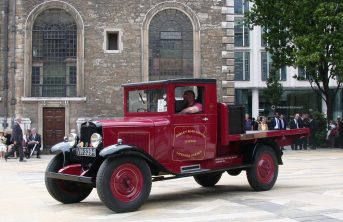 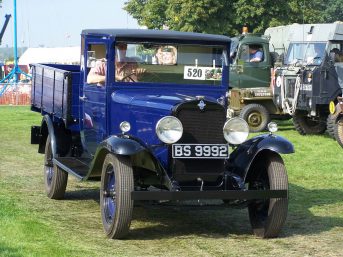 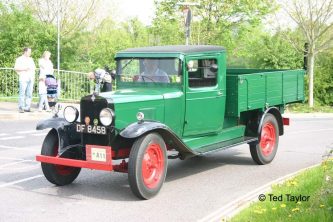 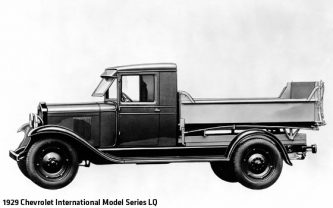 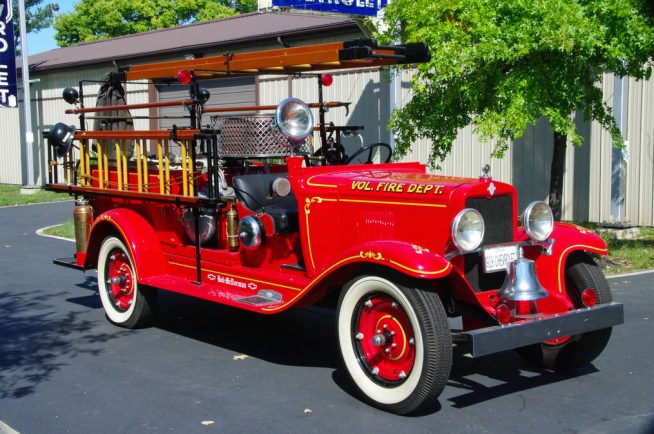 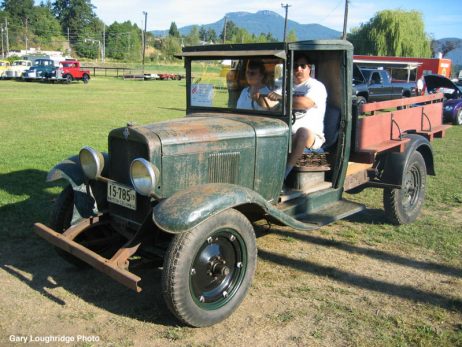 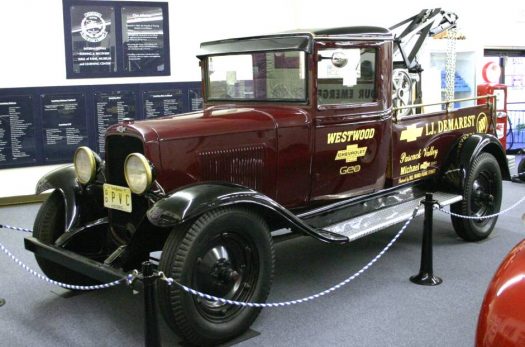 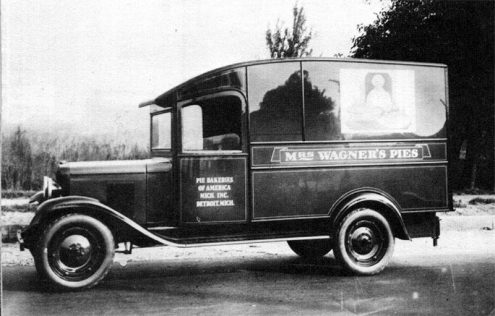 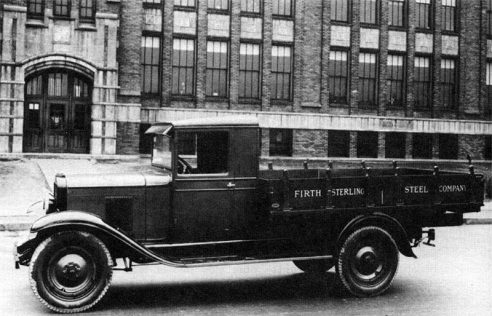 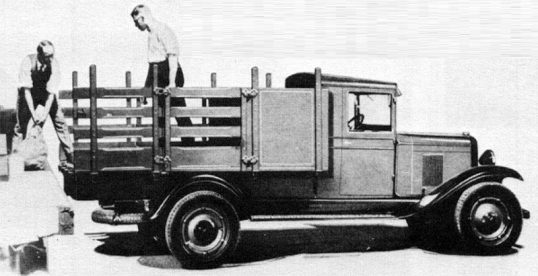 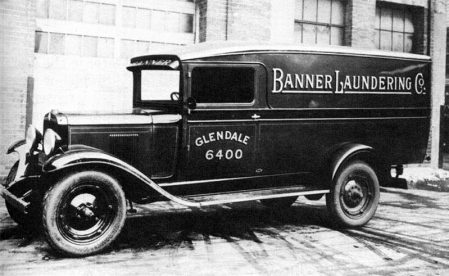 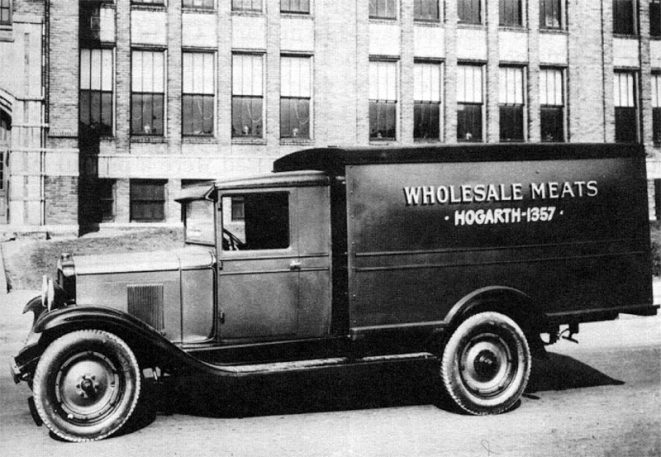 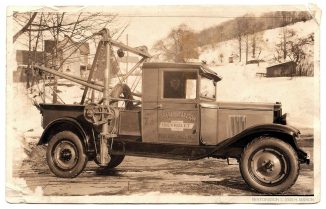 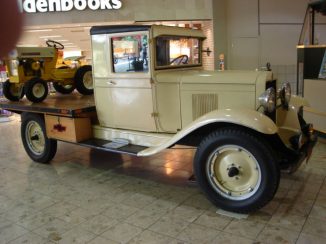 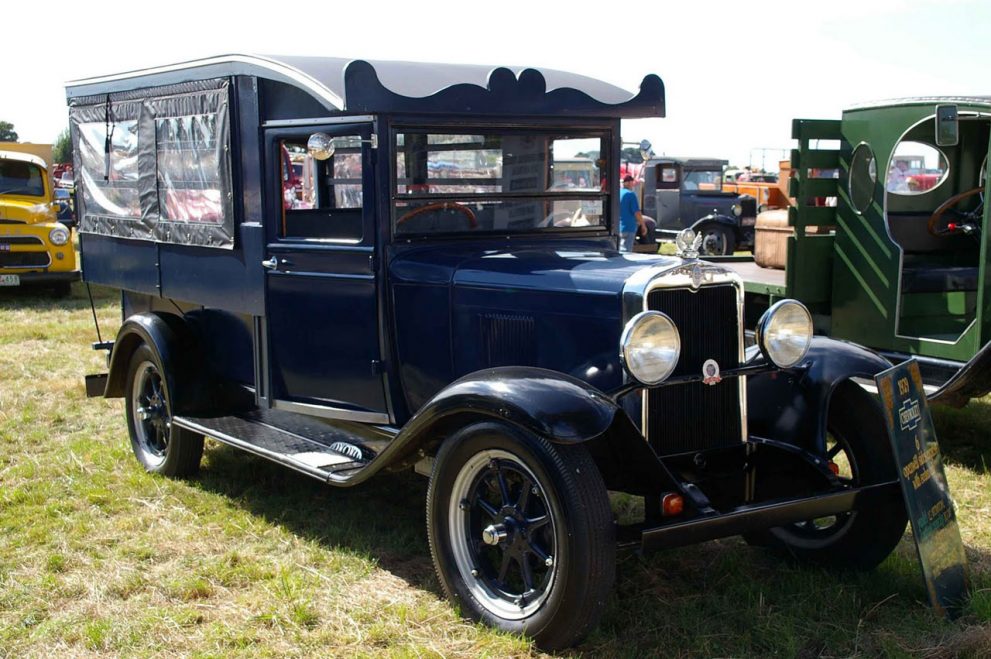