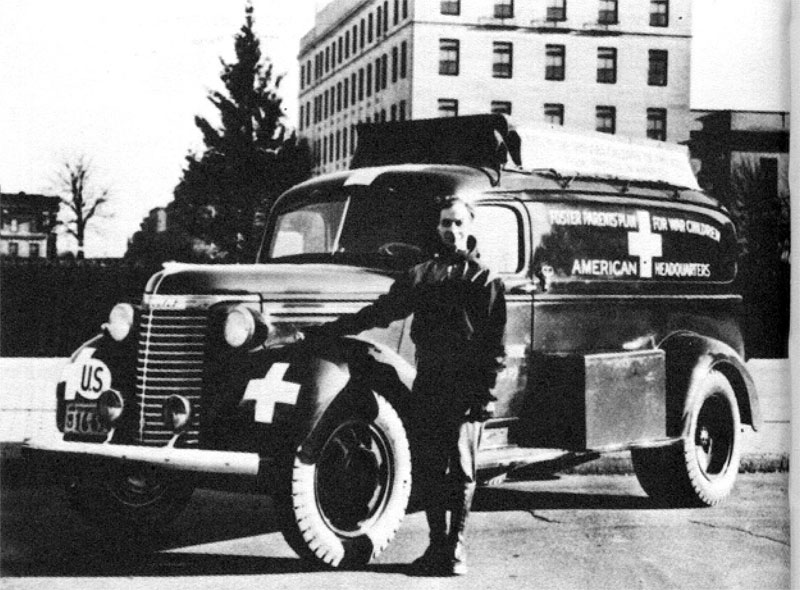 1940 saw the induction of many Chevrolet trucks into the military. Some of the Series WA panel trucks were fitted out as a field ambulance, and carried four litters and the attending medical personnel.

1-ton Series KF panel trucks were originally sent to France (Europe was earlier engaged in the War than the USA), but after the fall of that country, they became scattered all over Europe. These trucks were used there as an ambulance.

The Army’s Engineer Corps was used a special Chevrolet 1.5-ton series WA tractor with trailer, provided the motive power for a very well-equipped field map printing plant. The tractor has air brakes for use with the trailer. 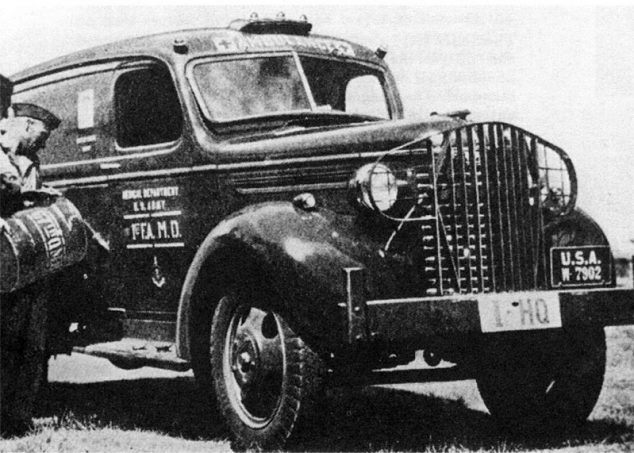 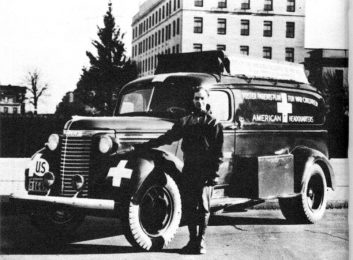 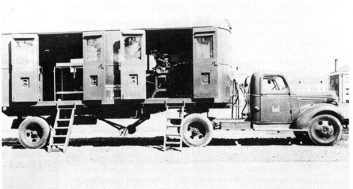 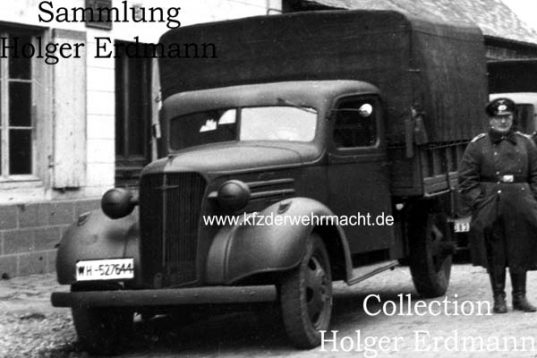 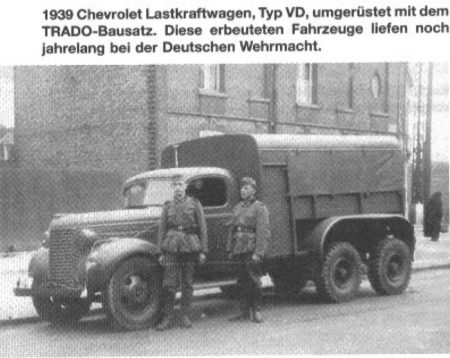