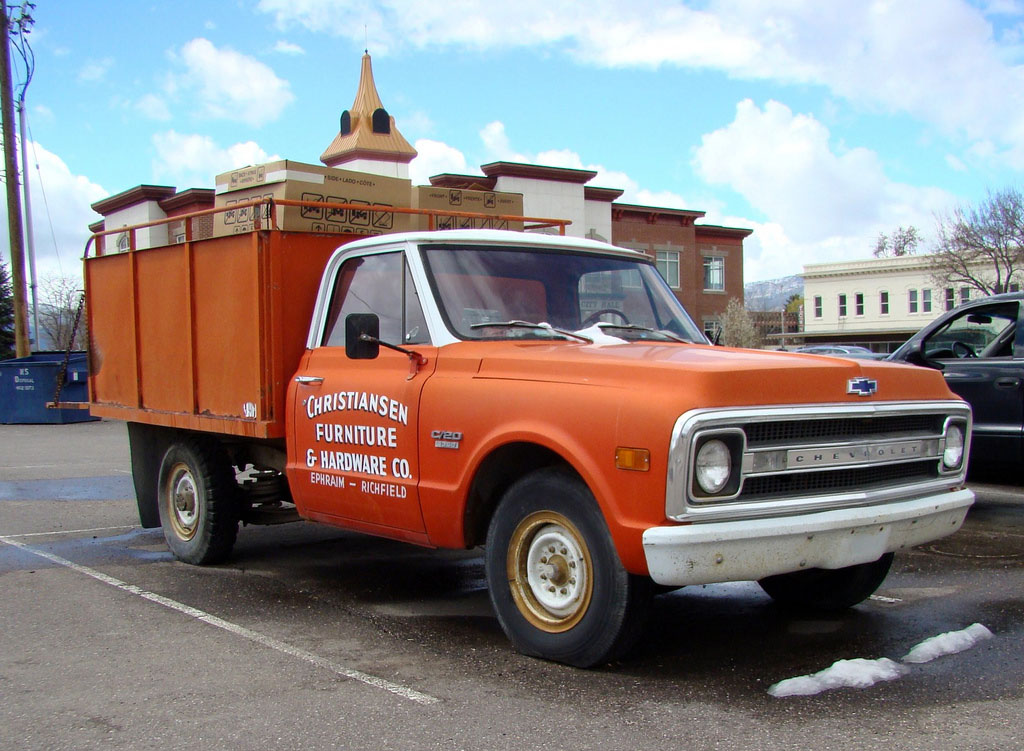 The 1969 pickups had a redesigned grille featuring a wide, horizontal aluminum grille bar with the Chevrolet name prominently displayed and a more upright hood. The 327 c.i. V-8 engine was enlarged in 1969 to 350 CID (piston stroke increased .23″) with a net horsepower rating of 195-200 hp.

Some internal cab changes were also made, most notably the switch from a hand-operated parking brake to a foot pedal, and a more modern looking two-spoke steering wheel with plastic horn button replaced the previous year’s three-spoke wheel with chrome horn button. Also new this year were upper and lower side moldings, which added another two-tone paint option.

The only noticeable change for 1970 was a minor update to the Chevrolet grille. At first glance, the 1969 and 1970 grilles appear identical. However, the 1970s plastic inserts actually have highlights that break the appearance into six separate sections. The 396, while still sold as such, was enlarged to 402 cubic inches starting in 1970. 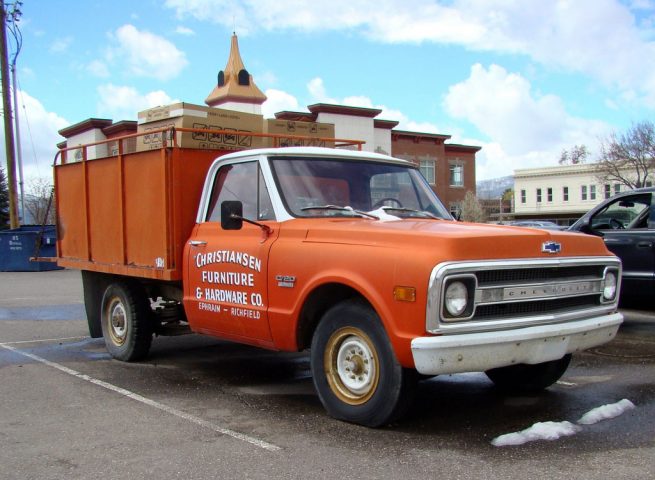 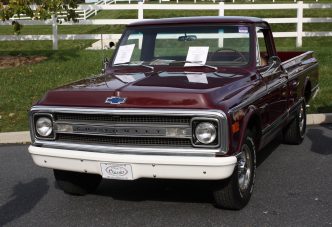 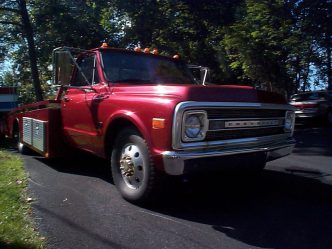 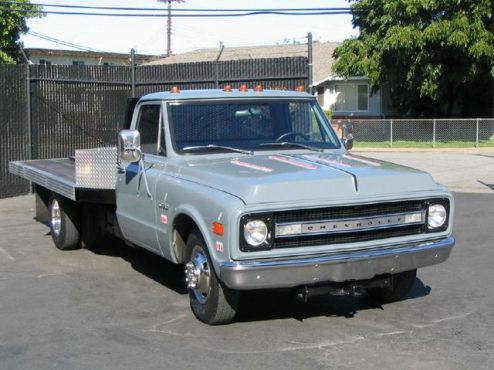 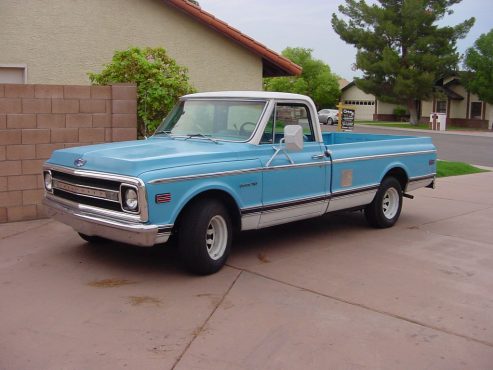 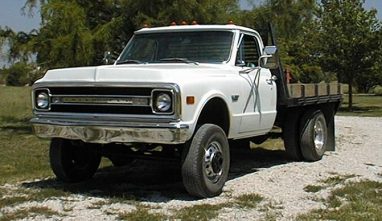 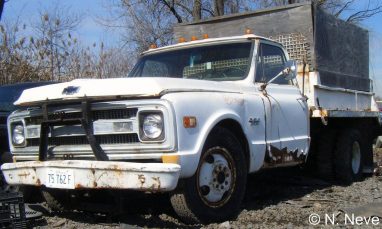 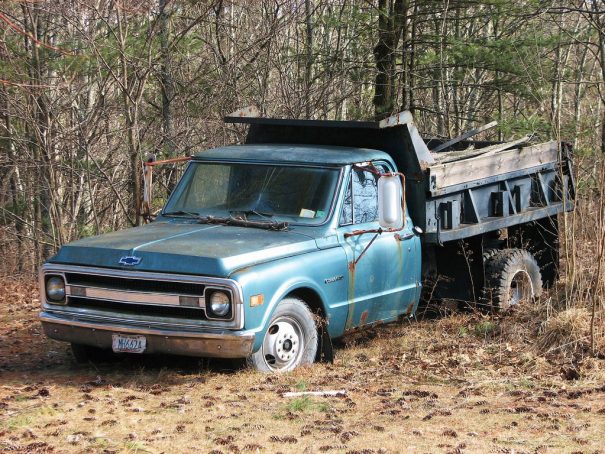 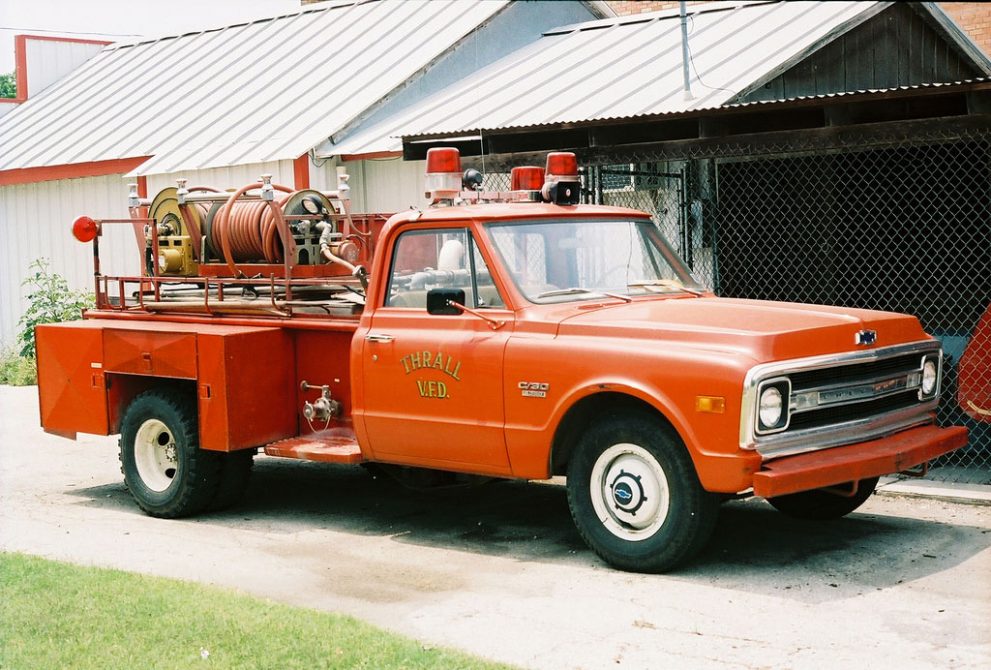