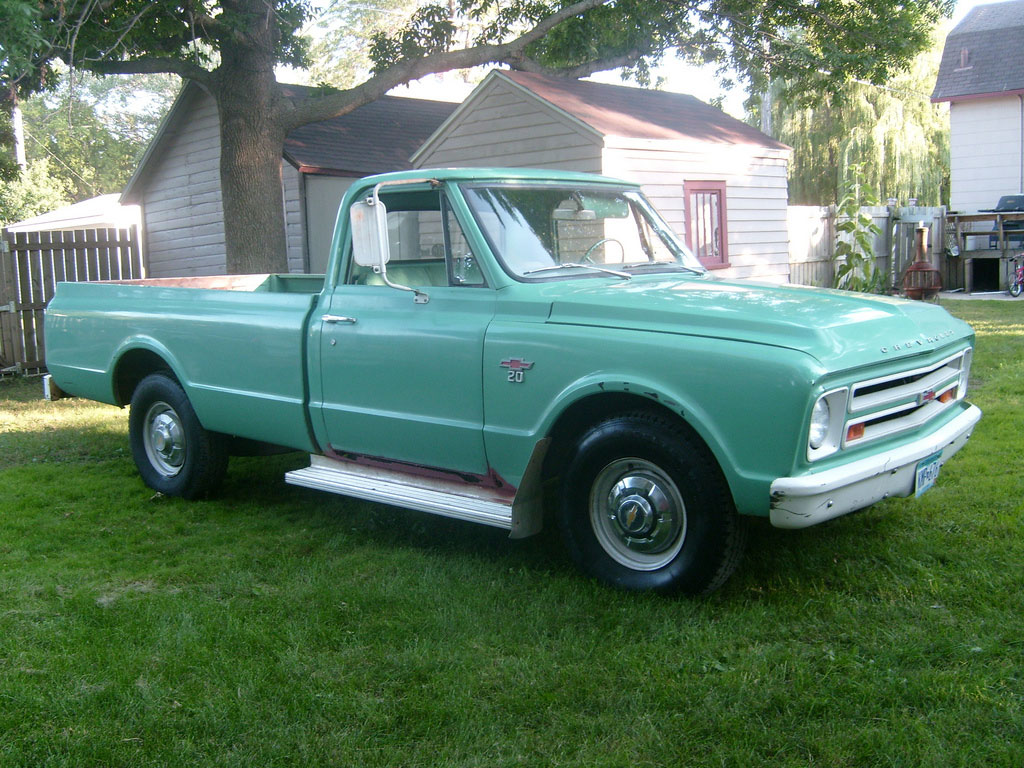 A new, more modern look came in 1967, along with a new nickname: “Action Line”. Chevrolet pickups featured a great new shape for ’67, a new lower height for easier entry, new power and more comfortable cab interiors. It was with this revision of the C/K truck that Chevrolet began to add comfort and convenience items to a vehicle line that had previously been for work purposes alone.

The majority of 10 and 20 series Chevrolet trucks from 1967 to 1972 were built with a coil spring trailing arm rear suspension, which greatly improved the ride over traditional leaf springs. However, the leaf spring rear suspension was still available on those trucks, and standard on 30 series trucks.

The standard drivetrain came with a three speed manual transmission and one of two engines; the 250 in³ straight six or the 283 cu in (4.6 L) V8. The optional transmissions were the four speed manual, the Powerglide and the Turbo-Hydramatic 350 and 400. The 292 six and the 327 in³ V8 were the optional engines.

The “small rear window” was replaced with larger rear glass in this year. Also in 1968, the Longhorn model debuted on 3/4 ton trucks. Featuring a 133″ wheelbase identical to the one ton vehicles, it added an extra 6″ to the bed. Longhorns, interestingly, were 2wd only; no factory Longhorn 4×4 was built. 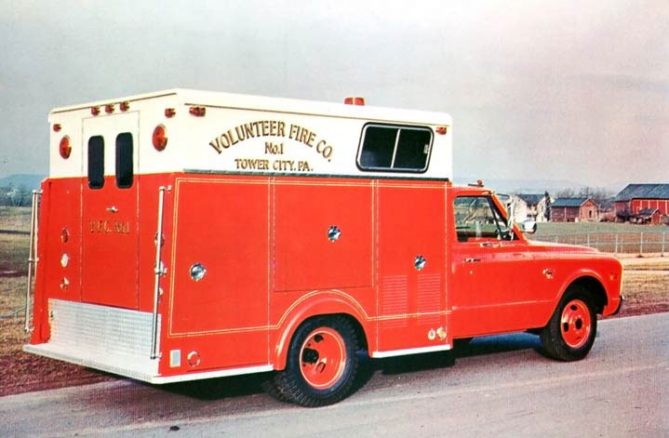 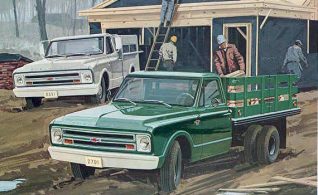 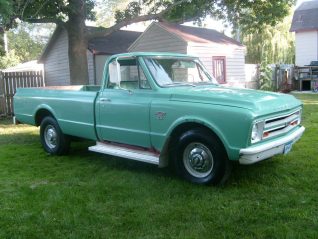 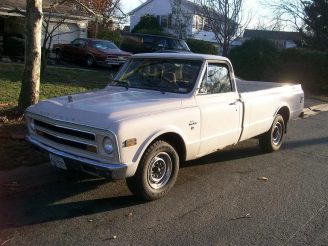 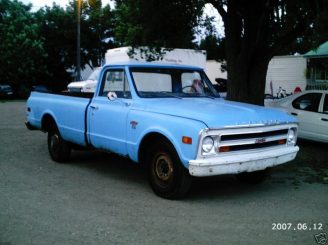 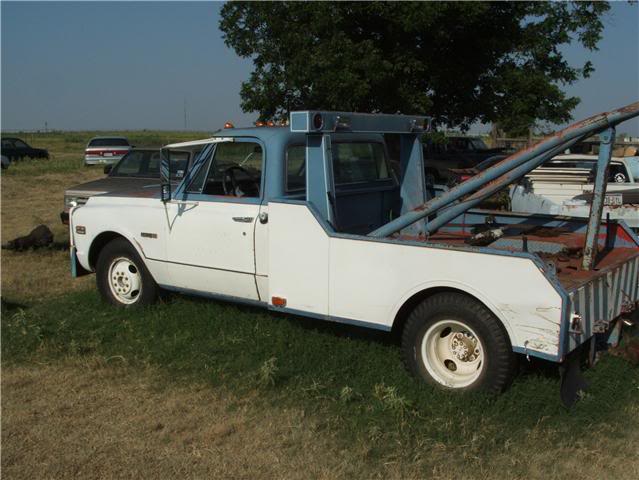 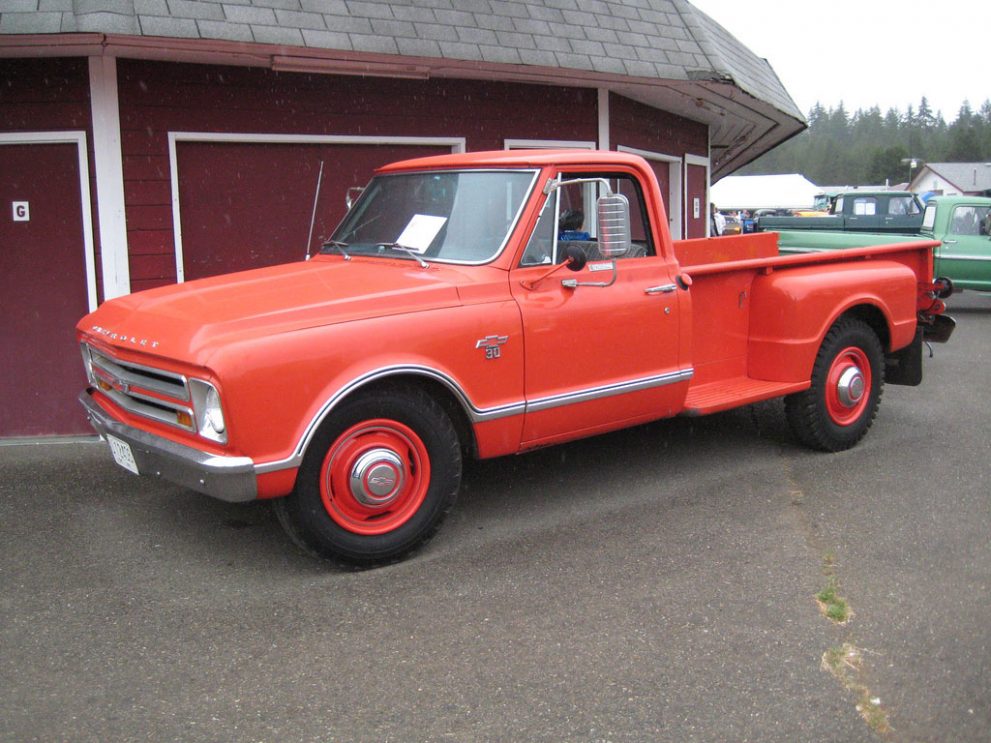