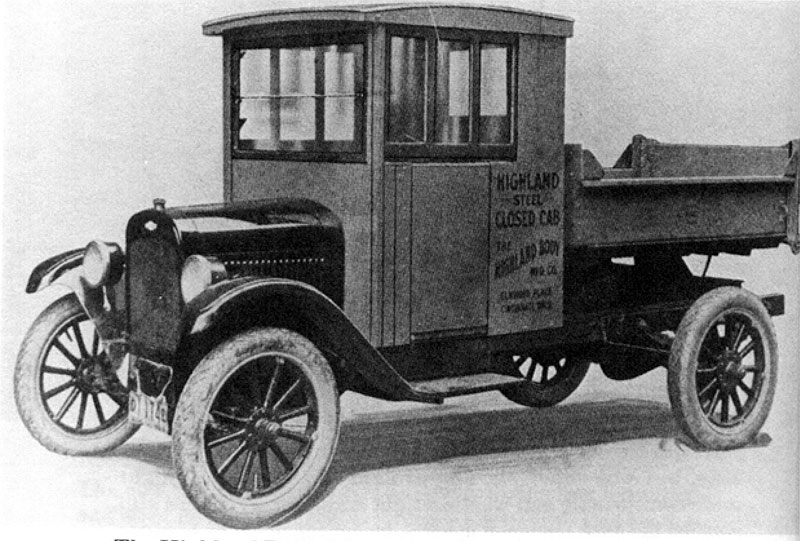 A new 1-ton Model D has a 120-inch wheelbase chassis which was essentially the same, as used on Model G. The engine, transmission and clutch were taken from the passenger Superior Series B. Chevrolet still sold only chassis, and ordered all of its truck bodies from outside firms. In 1924 the Series D became the Series H, but expect for the change in designation, remained essentially the same vehicle. 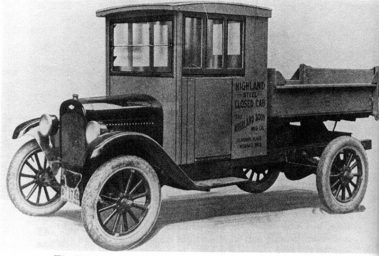 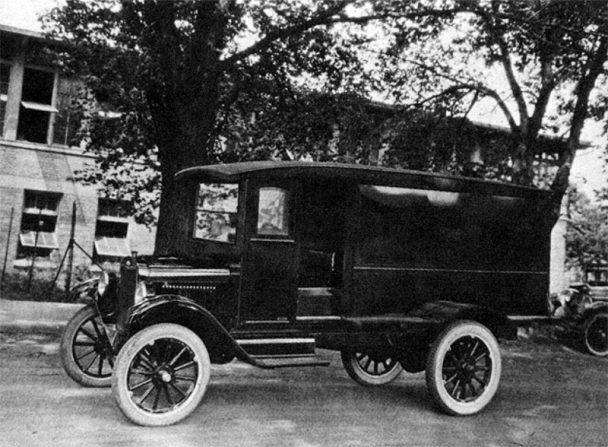 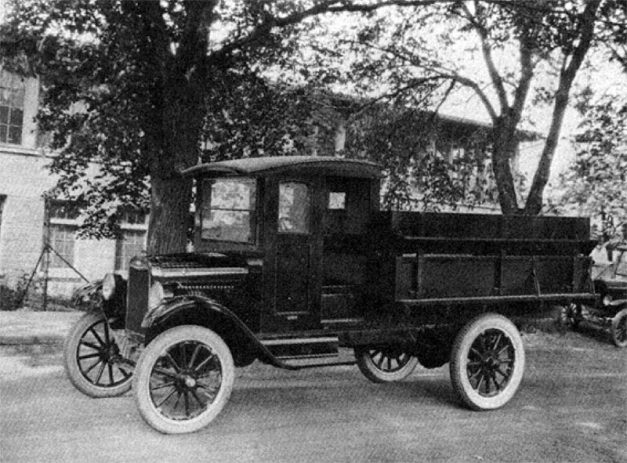 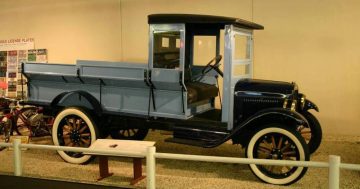 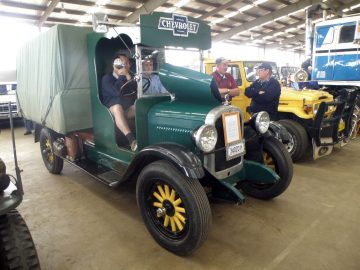