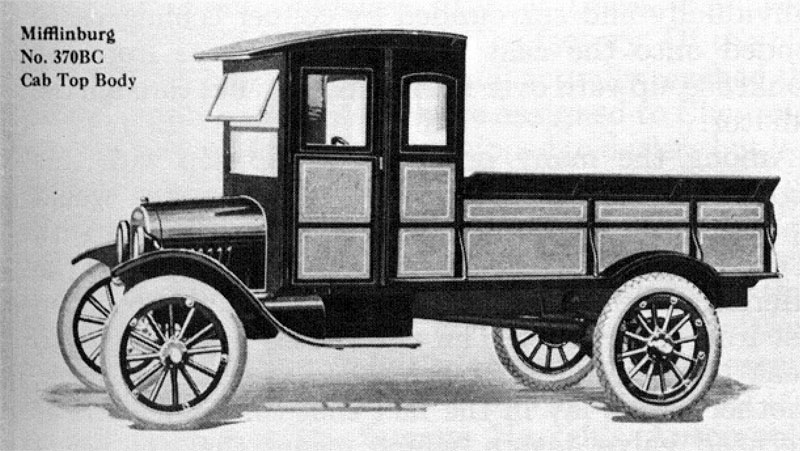 The news of 1921 year was the introduction of the Model G 3/4-ton truck chassis. This basically was the Series 490 running gear and engine built into longer (120-inch wheelbase) and heavier frame and rear axle. There is a choice of chassis with or without cowl and windshield, and with different colors of body according to this selection.

With cowl, the truck was painted in green color, while without cowl it was black. In 1922, after an update of a passenger Model 490, the Model G received the same lever action parking brake, as was used on the Model 490, and its clutch too. The Model G, in production only one year, would also go out in Chevrolet’s clean sweep. 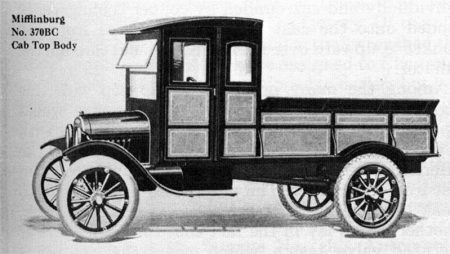