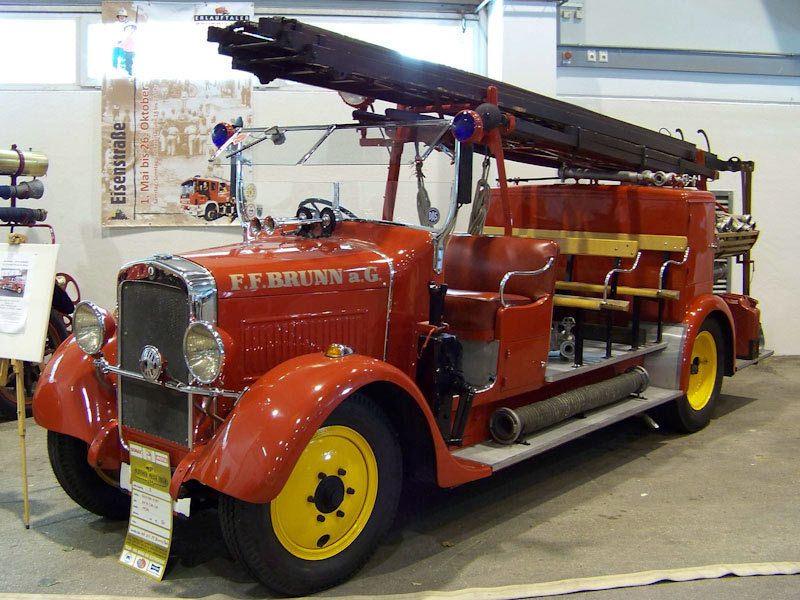 The most popular model since 1925 was light commercial vehicle AFN with a carrying capacity of 1.5-2 tonnes. It was equipped with a 4-cylinder engine (2850 cm3, 42 hp), 3-speed transmission, cardan drive, and pneumatic tires, allowing to reach maximum speed of 65 km/h.

Since 1928, Austro-Fiat produced also a 3.5-ton version AF25 with a 60 hp engine. Trucks which were released during this period had an angular grille and cab. Fire trucks received designations AEN and AFNS. 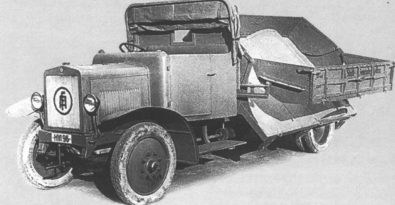 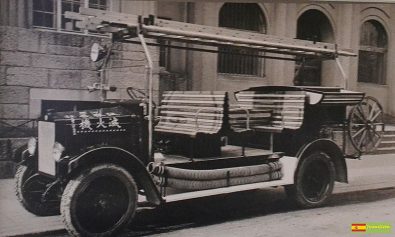 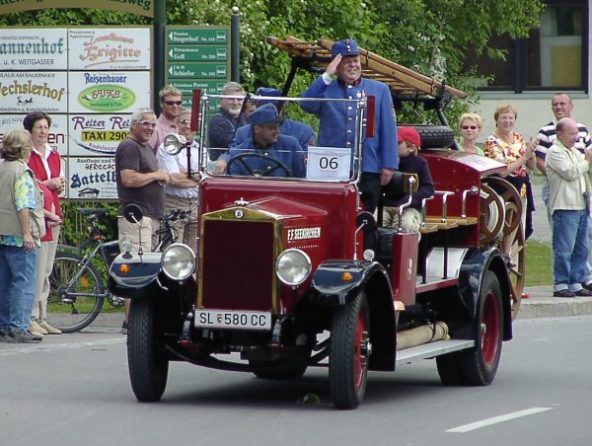 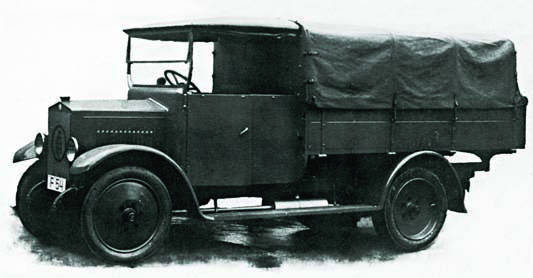 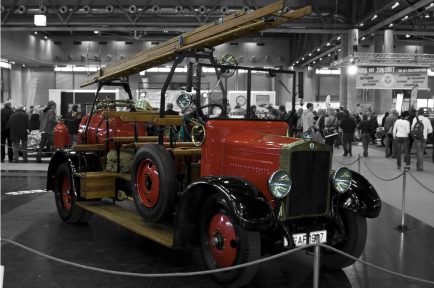 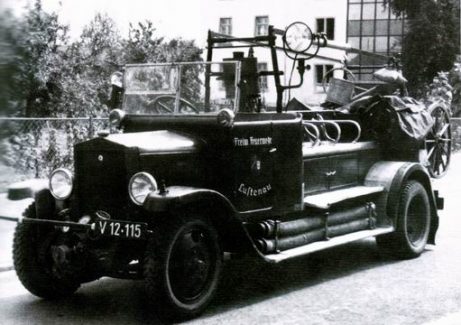 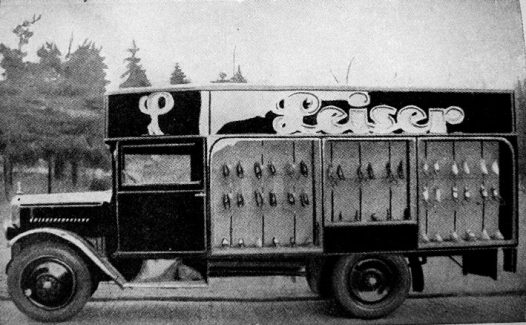 In 1933, Austro-Fiat AFN was updated. The transition model saved the fenders of the predecessor model but received more modern engine bonnet and driver’s cab. 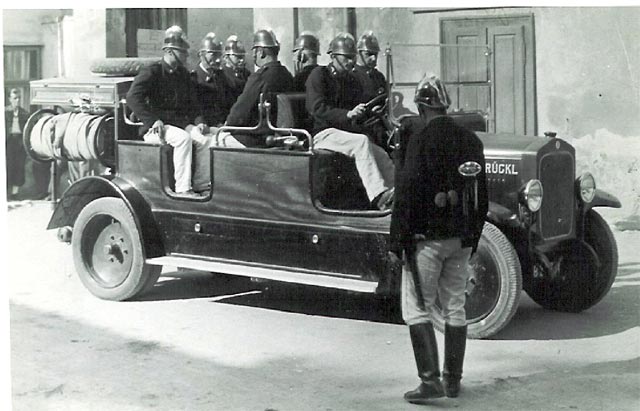 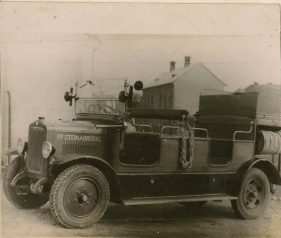 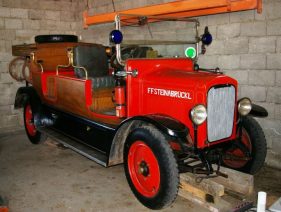 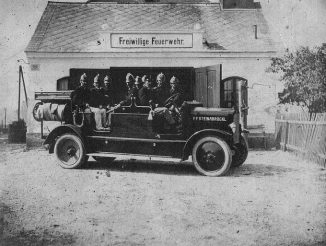 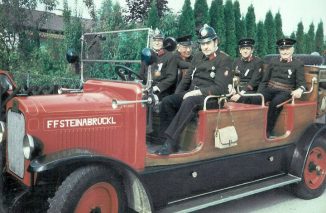 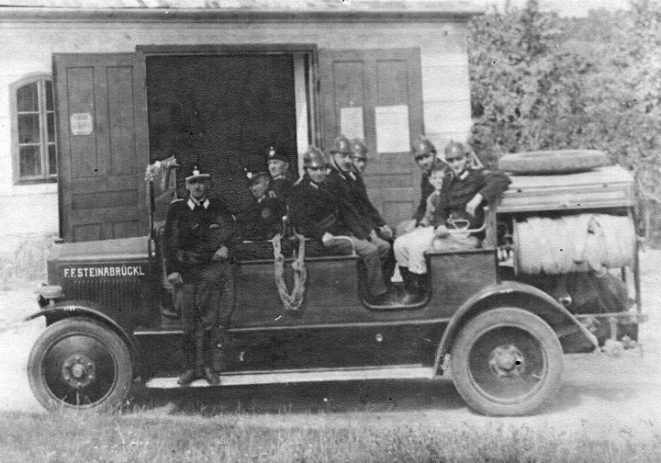 By the 1935 the AFN model was finally refreshed and got new front wings, reaching to the bumper. Cab was also updated again. 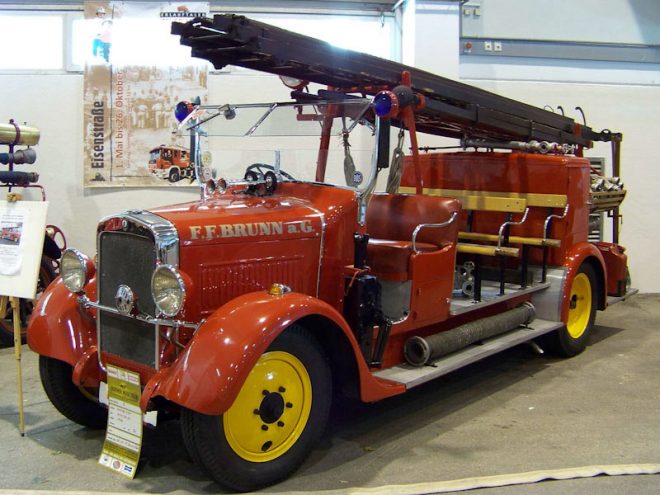 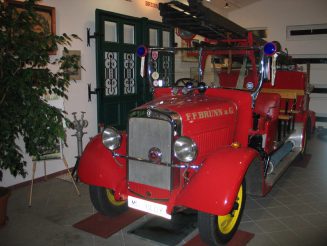 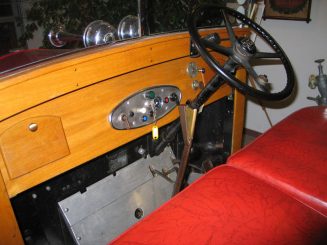 The Austro-Fiat AFN was newly designed for the years of production 1936/37. It got an absolutely new design and used in civil and military area. 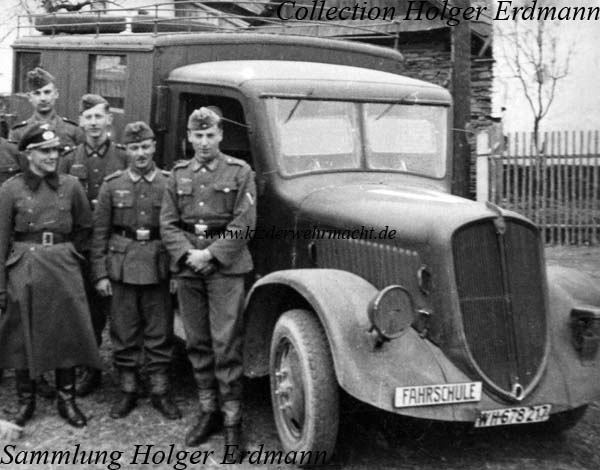