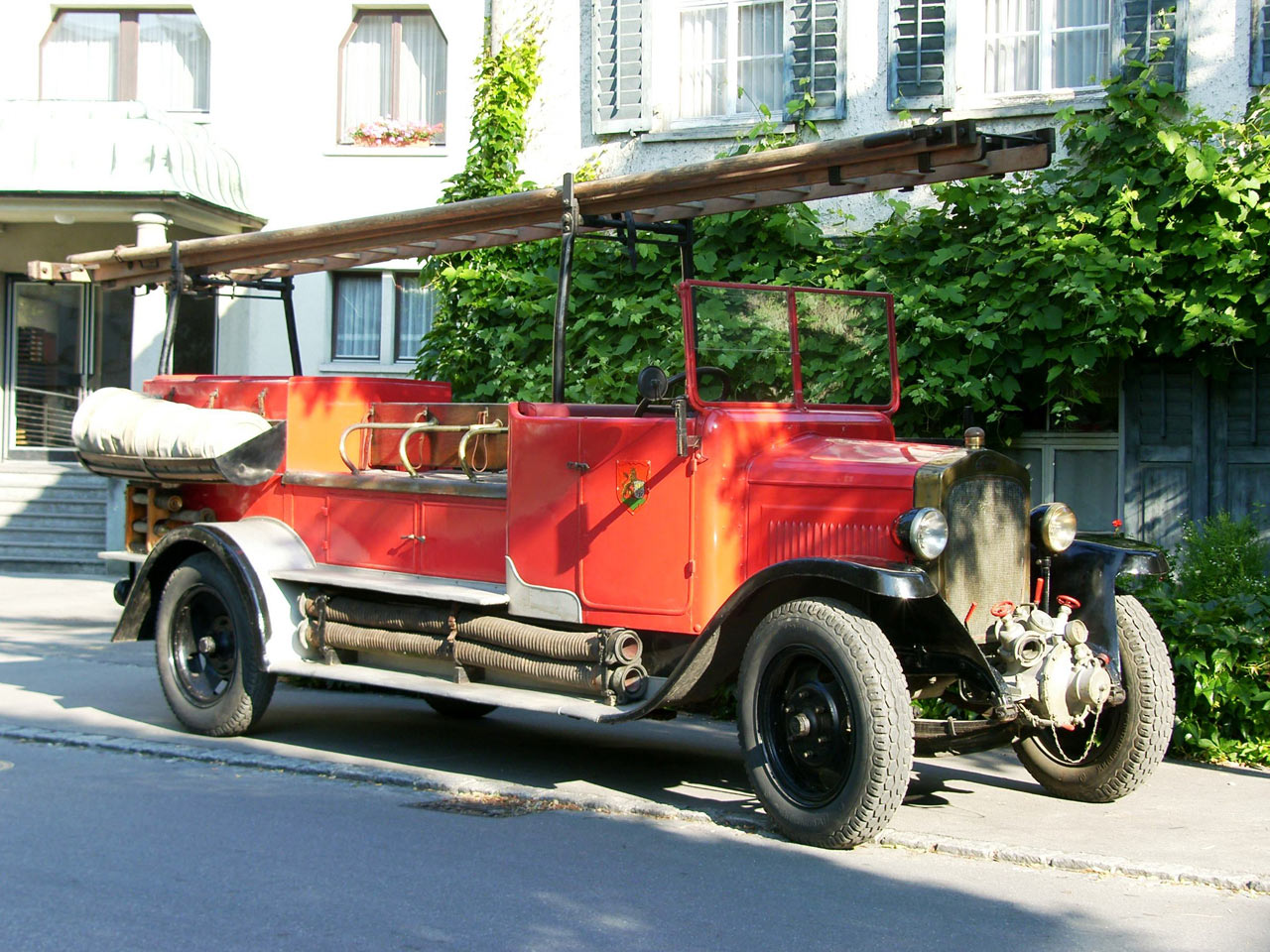 The first fire truck with a front mounted pump on the chassis of Austro-Fiat AFN with an engine capacity of 36 hp was made in 1925 and was named AFNP. Later, those trucks received 50 hp engines. The pump had a capacity of 1000 liters per minute. 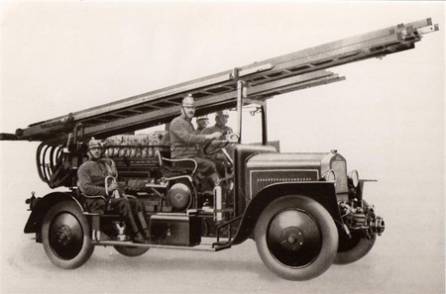 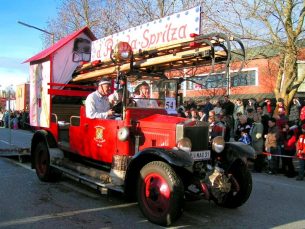 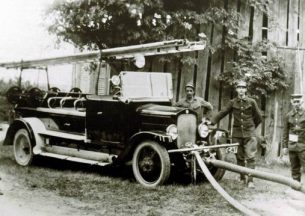 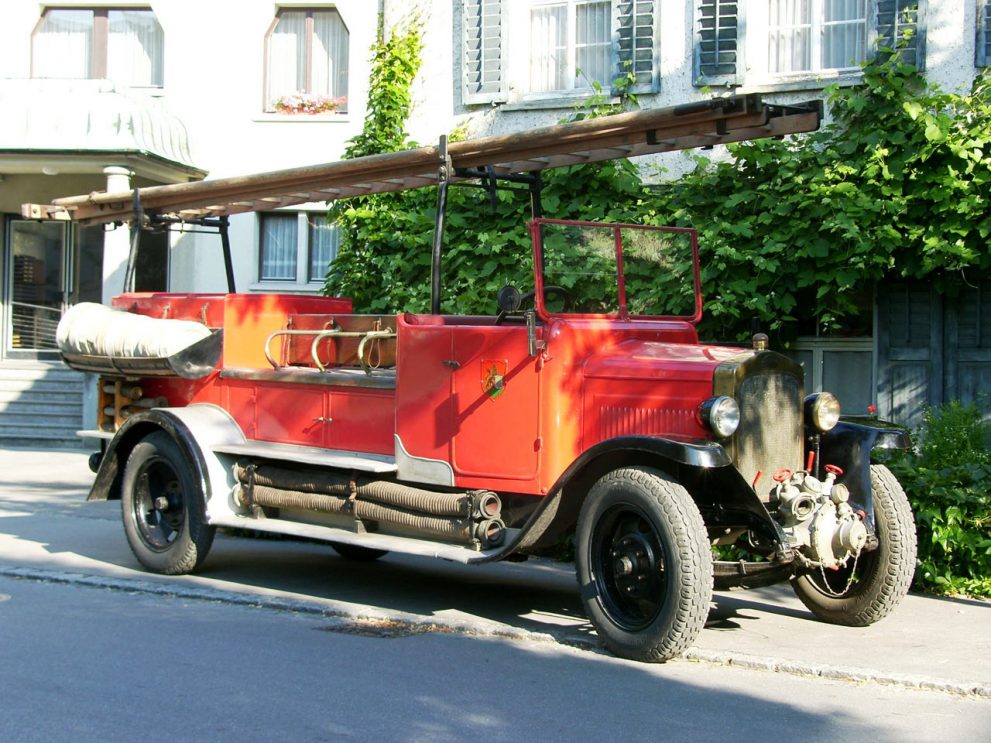