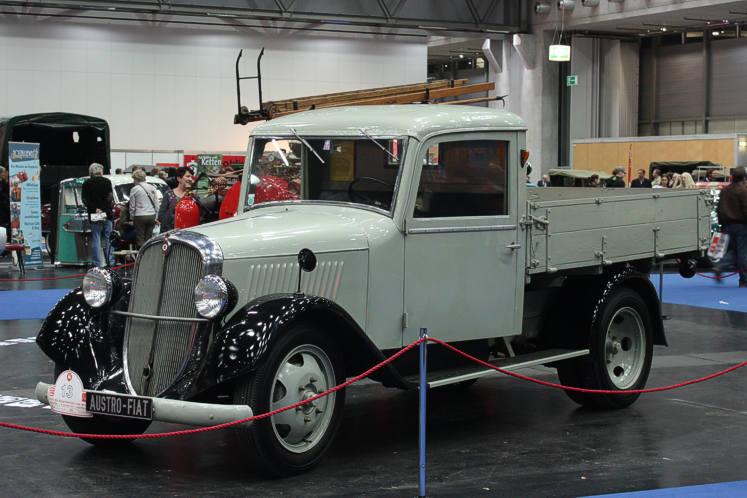 1-ton AFL model was a lighter version of a heavier AFN. Externally both cars were very similar, except the fact that the rear wheels of AFL were single. 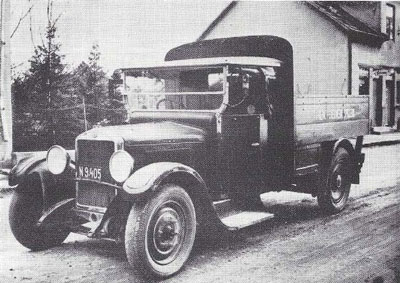 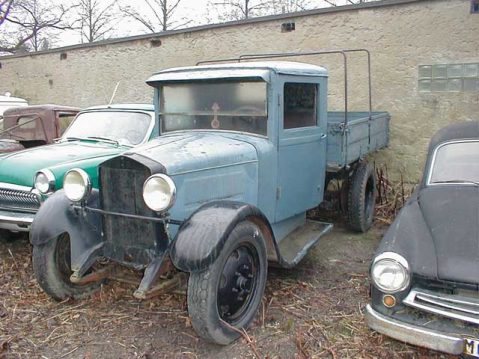 In 1936, the AFL range was updated and received a new design with streamlined hood and fenders. AFL and AFLlg models were produced with a capacity of 1.0 and 1.25 tonnes were equipped with 36-40 hp engines and hydraulic brakes with vacuum booster Lockhid. 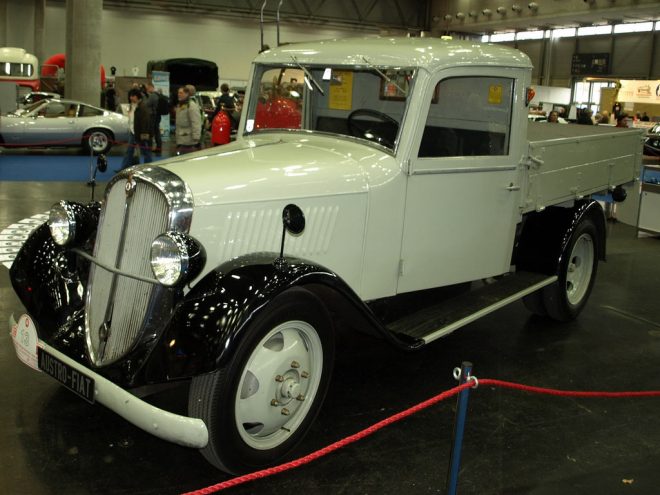 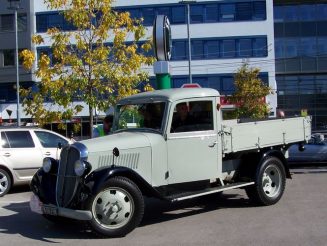 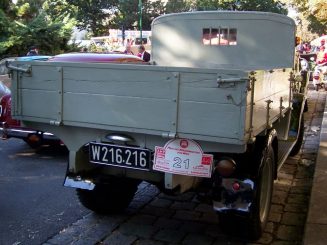