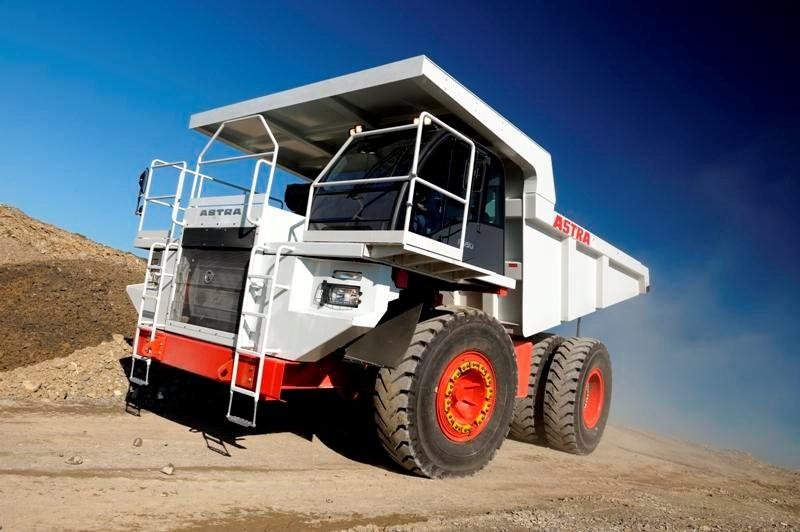 The front suspension is independent hydropneumatic, while the rear is semi-independent. GVW is 86.8 tons, payload is 49 tons. The capacity of the cargo body is 32 m3. Maximum speed – 60 km\h. The truck is equipped with a unified cab from the RD28c / RD32c family. 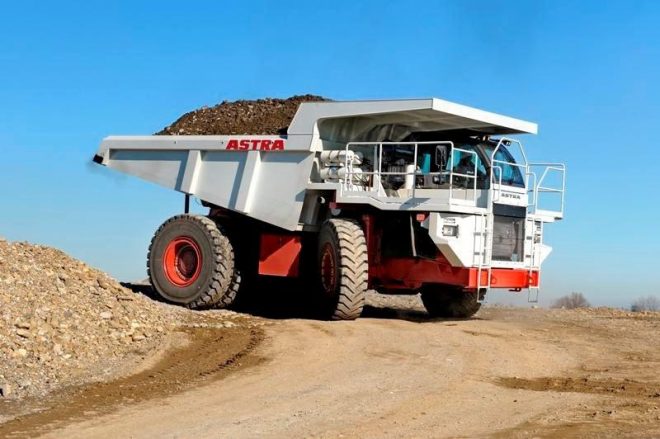 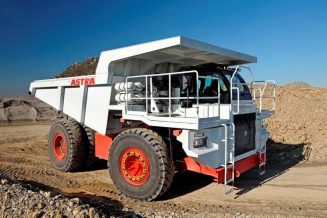 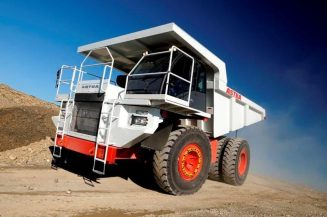 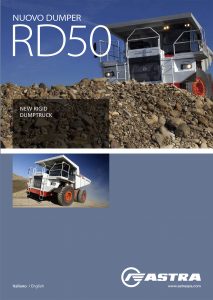 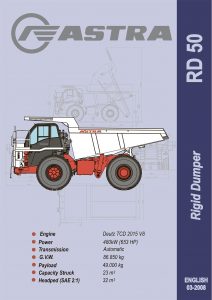 The dimensions of the new dumper have been changed a little, as well as design of the front mask. So instead of rectangular headlights taken from the road trucks Iveco, an updated version received more effective round headlights. 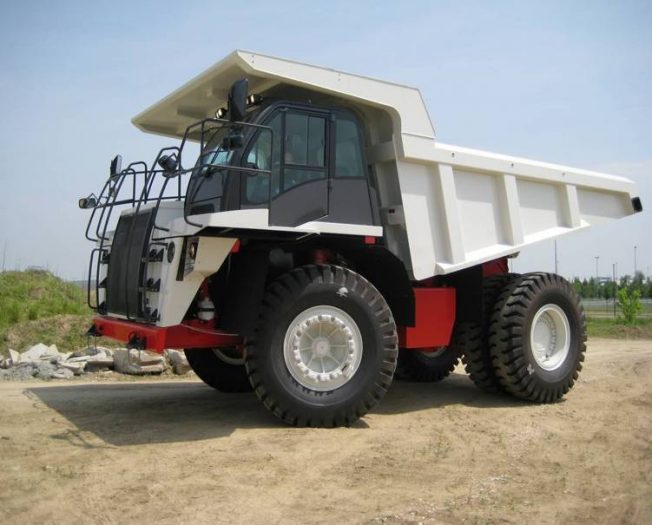 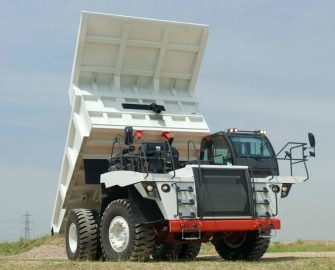 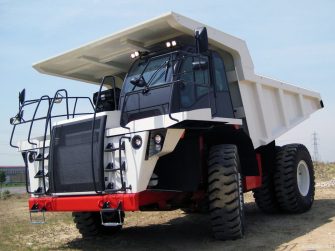 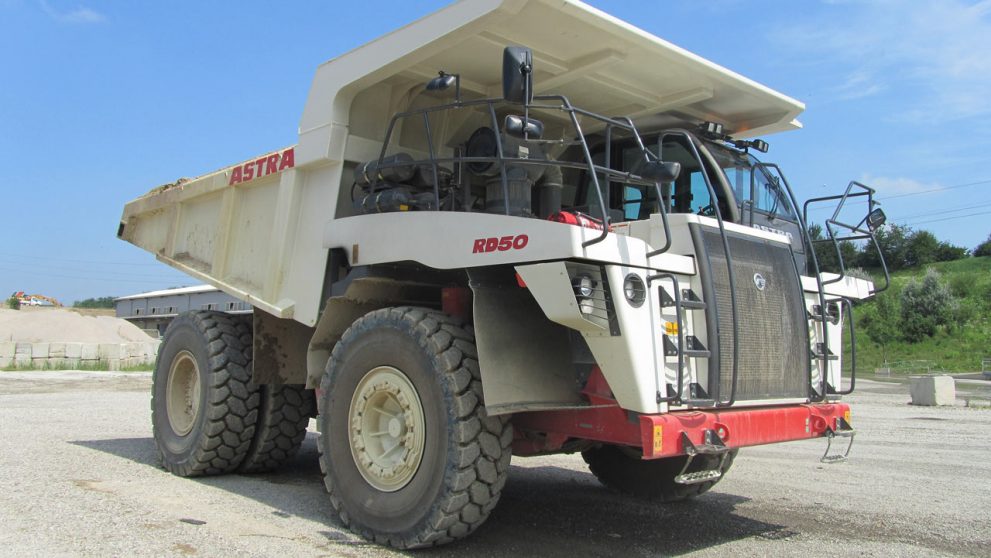 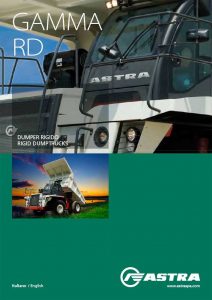