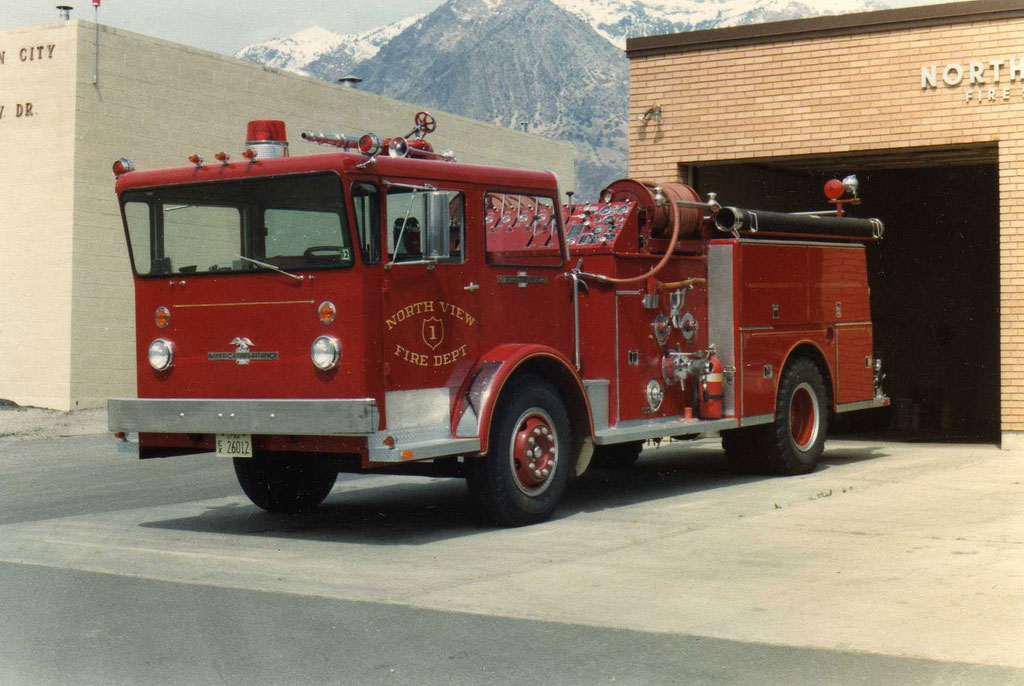 In 1964, to bridge a growing price gap between its commercial-chassis fire apparatus and premium-priced 900 Series Customs, American LaFrance came out with a new economy model, entry-level cab-forward custom called the Pioneer I.

Initially offered only as a bare-bones, plain-Jane pumper, the Pioneer product range was eventually expanded to include straight-frame and rearmount service aerials and even tractor-drawn aerial ladder trucks. 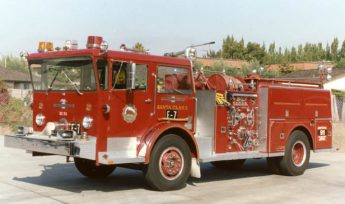 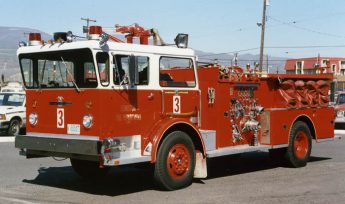 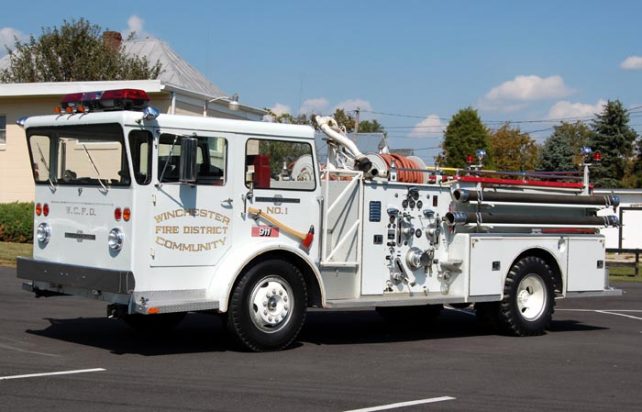 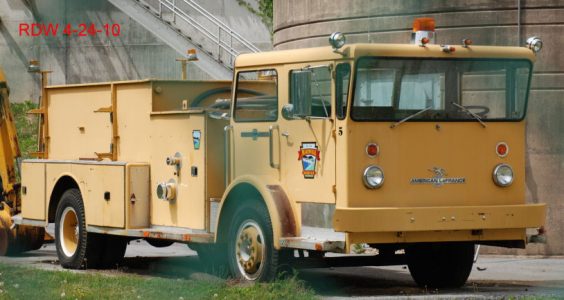 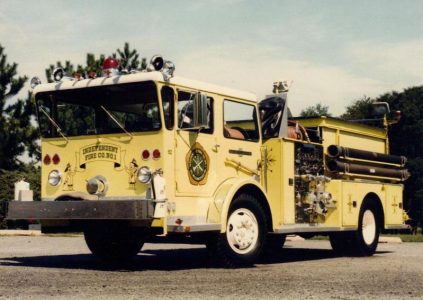 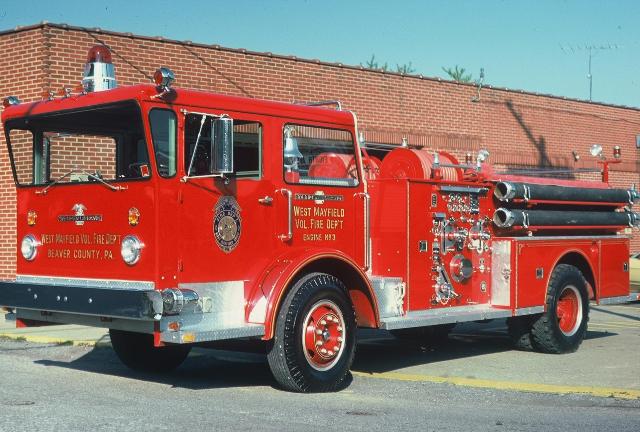 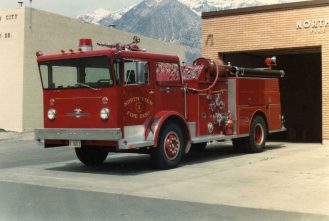 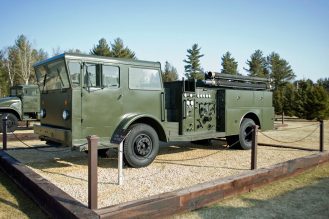 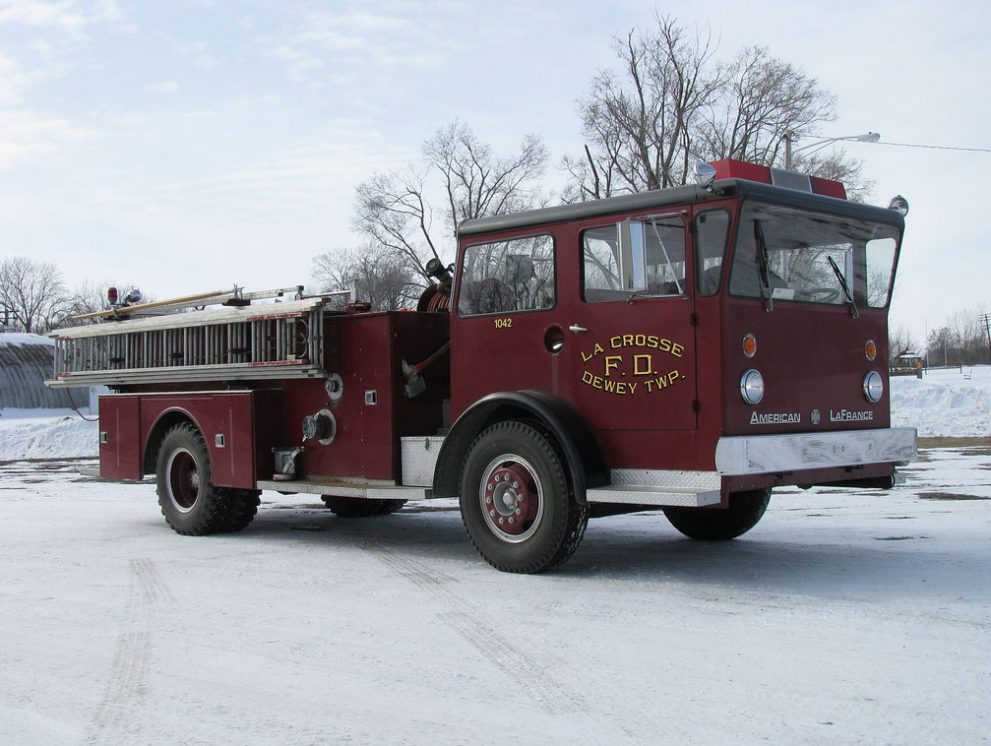