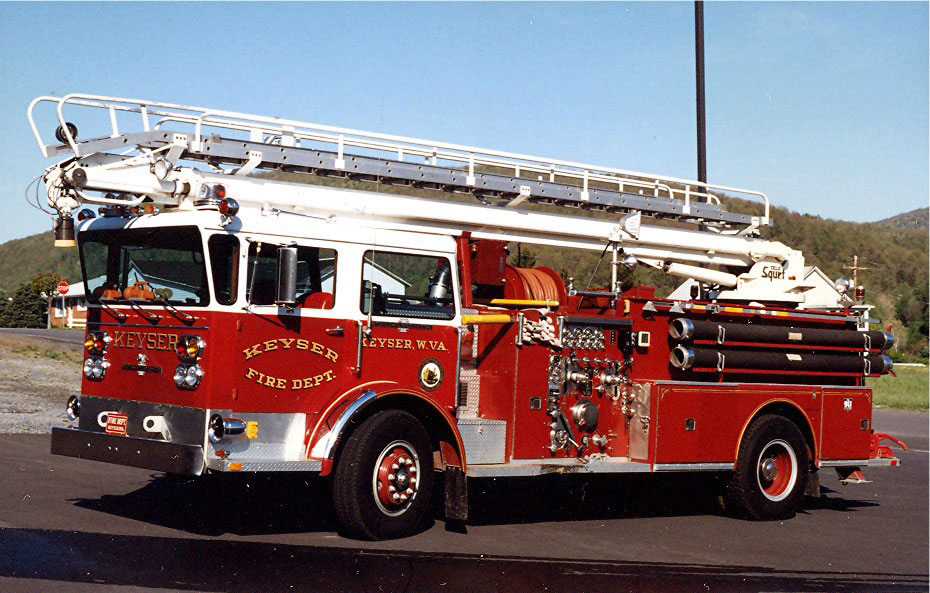 In 1972 the company introduced an updated version of its budget truck Pioneer, which was designated as Pioneer II. Visually, the second generation can be distinguished only by a pair of headlights. Fire trucks were equipped with 6V-53N engine with an output of 216 hp, and Allison MT automatic transmissions. These trucks were produced only for 3 years, and then it was replaced by the third generation, designated as Pioneer III. 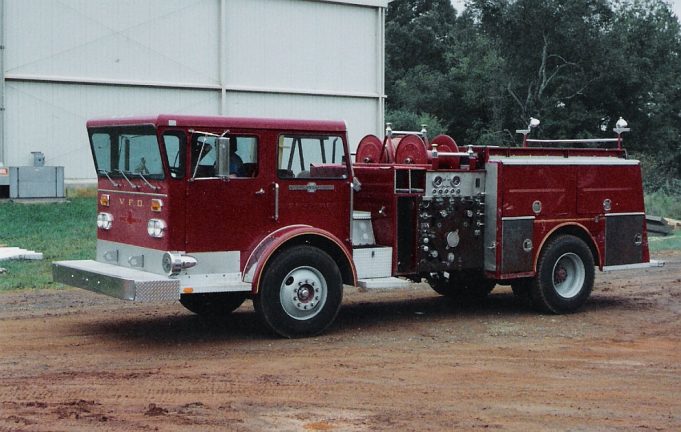 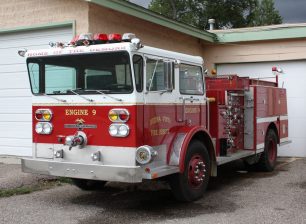 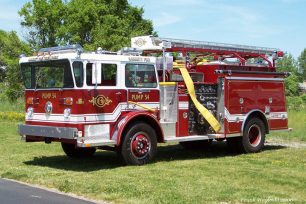 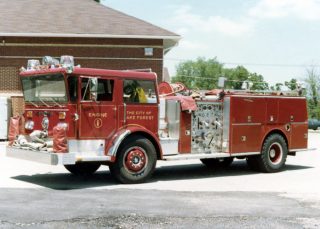 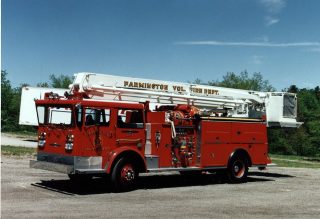 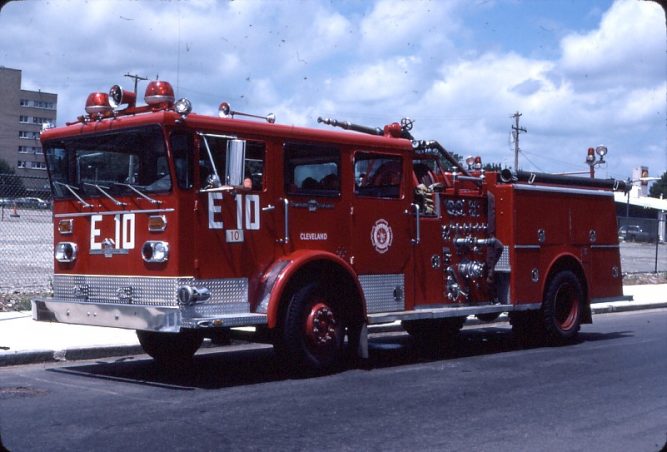 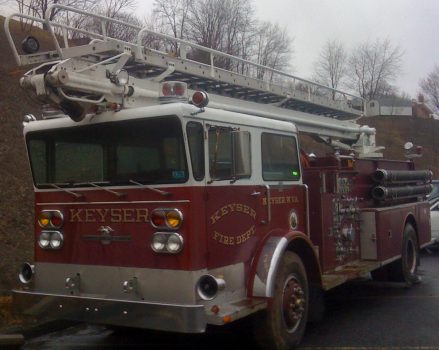 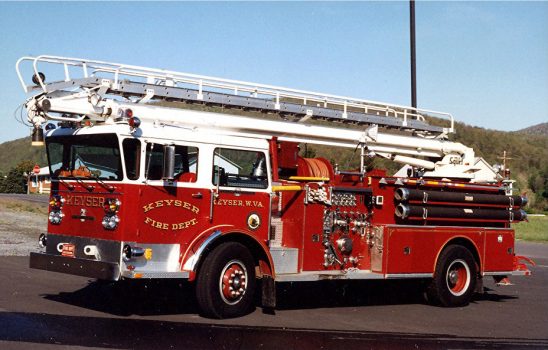