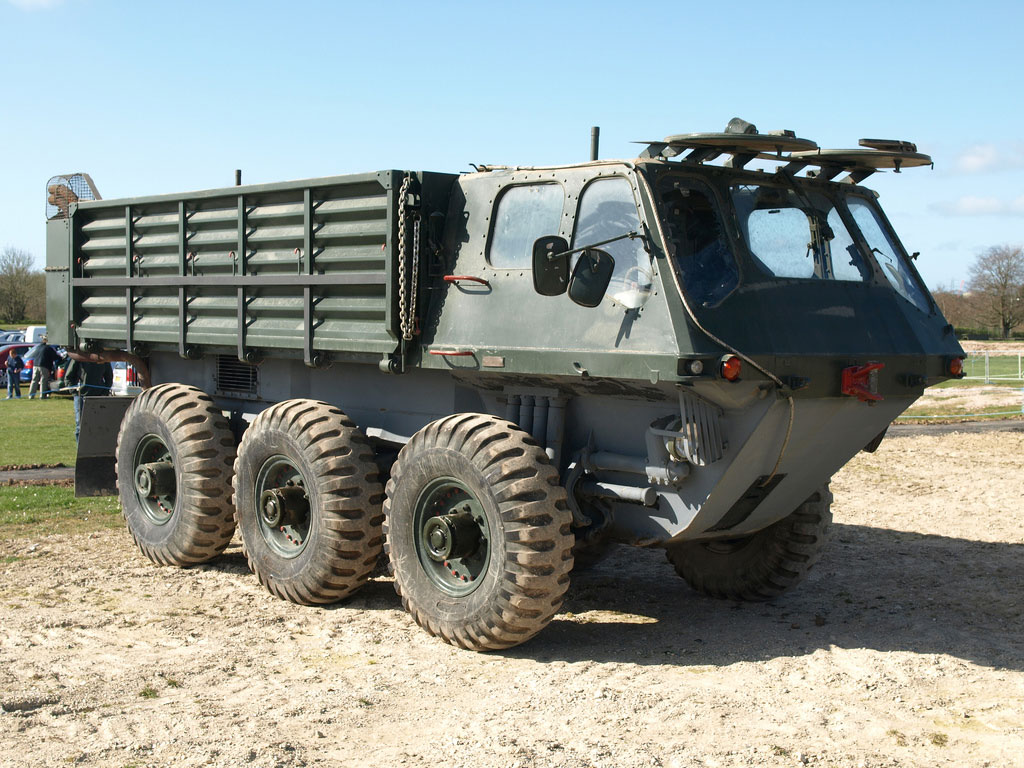 The result of developing prototypes PV-1 and PV-2 became a serial amphibious truck Stalwart Mk-I or FV-620 (6×6), received a 220 hp version of the Rolls-Royce B81 engine, dry 2-disc clutch and manual 5-speed gearbox Meadows, from which the torque by final drives was applied to all wheels and two water-jet mover Dowty Hydrojet. Maximum speed on a highway is 88 km/h, on water is 7-10 km/h.

In 1966, the first generation was replaced by the heavier version Mk-II (FV-622), equipped with cab with larger windows, reinforced body, a front winch and dual-circuit brake system. On this chassis was produced FV-623 version with 3-ton crane and recovery vehicle FV-624. Until 1971, 1,4 thousand copies were built. The trucks have been producing up to 1983 by orders. 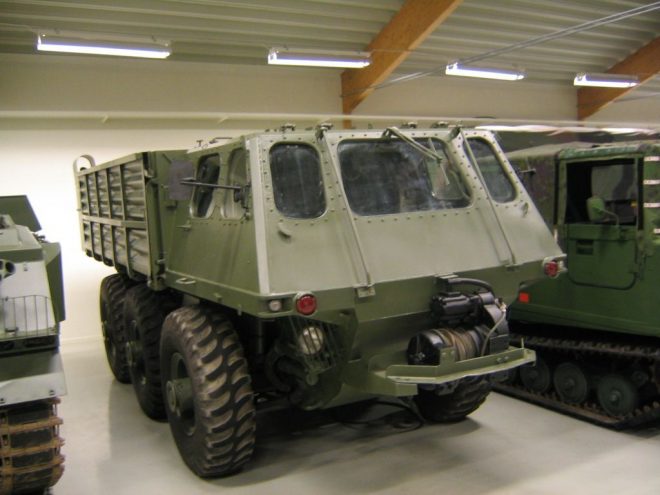 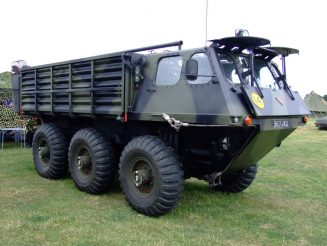 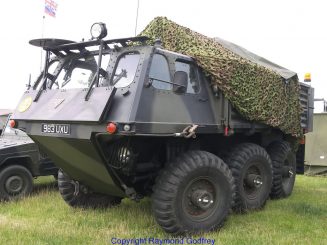 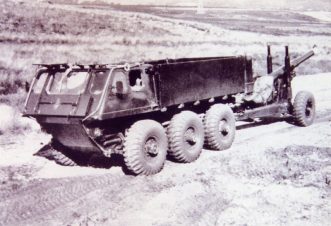 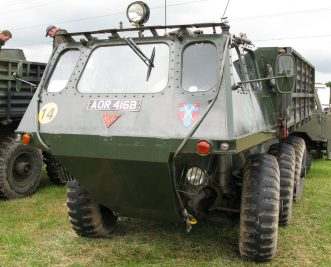 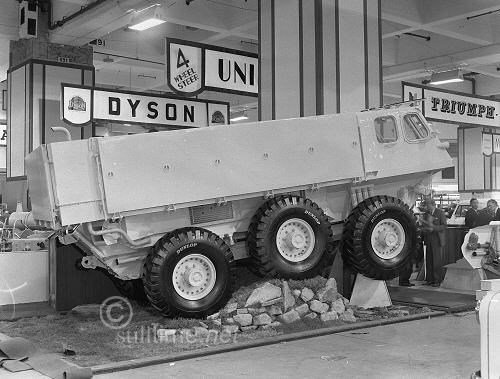 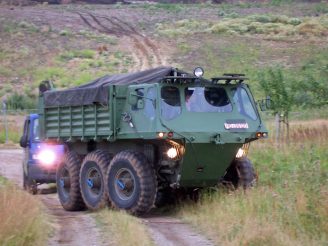 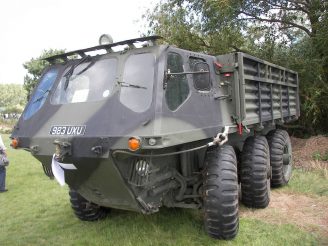 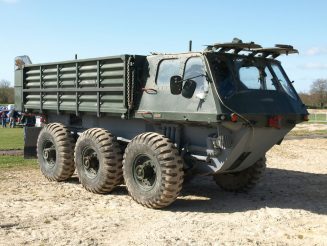 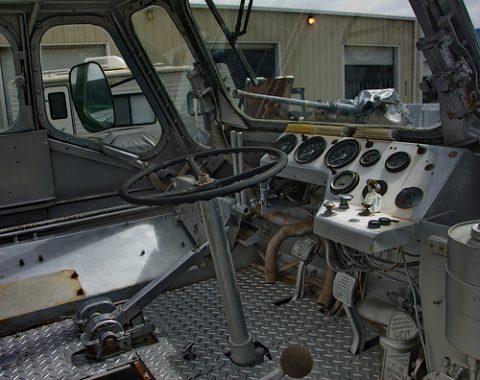 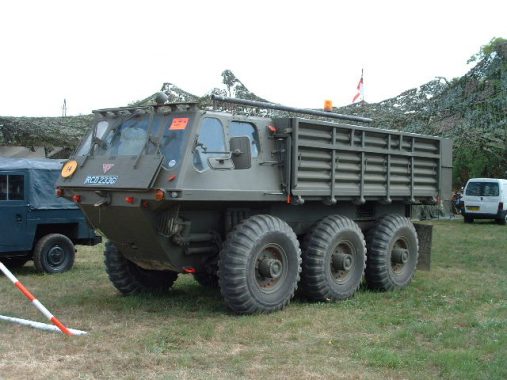 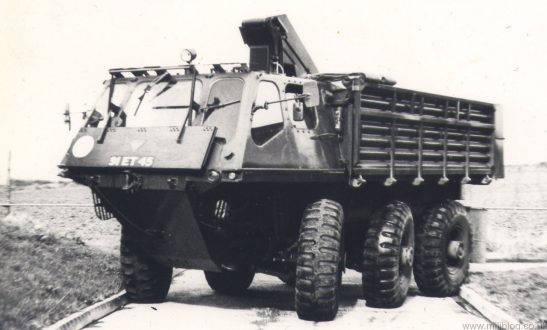 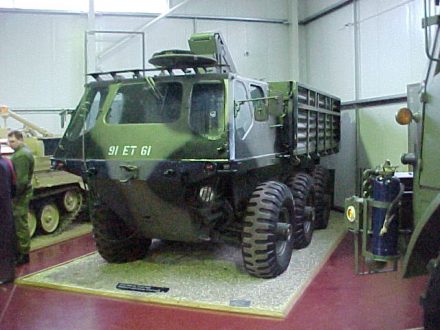 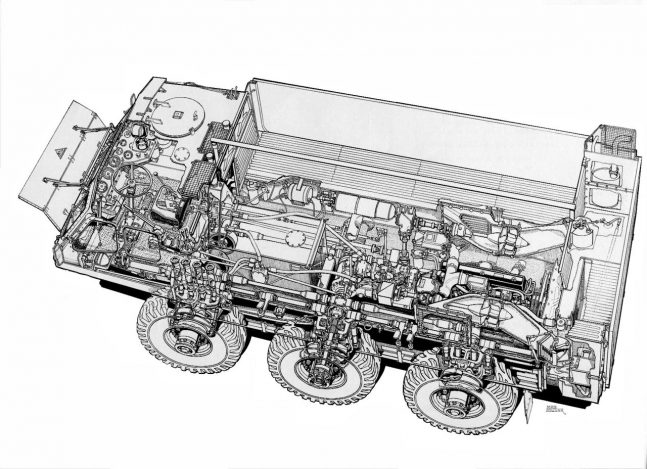 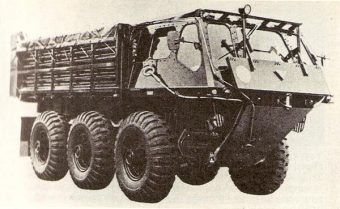 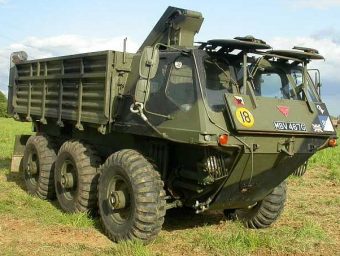 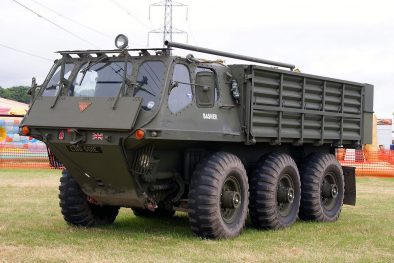 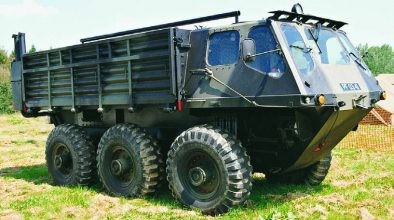 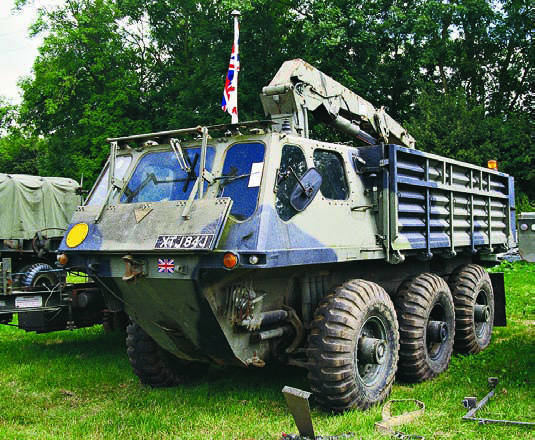 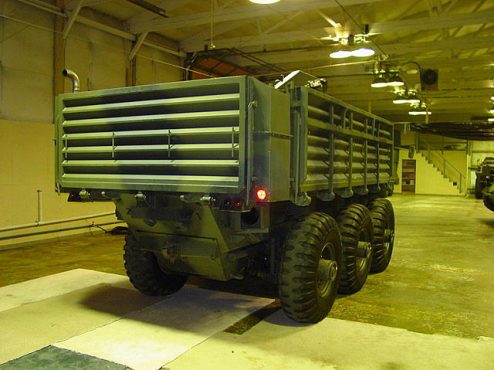 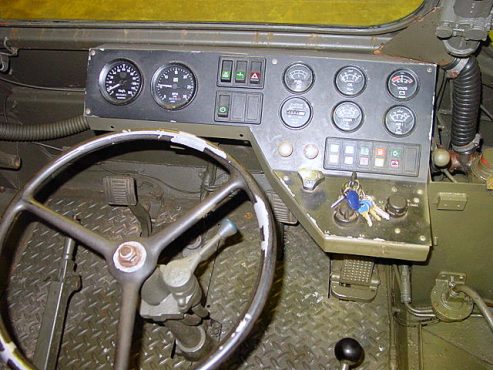 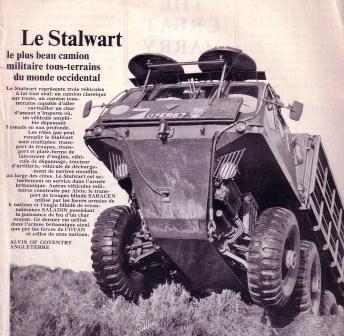 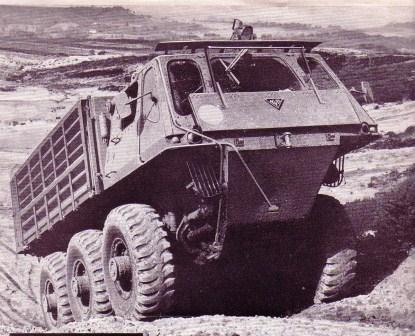 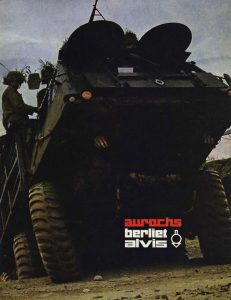