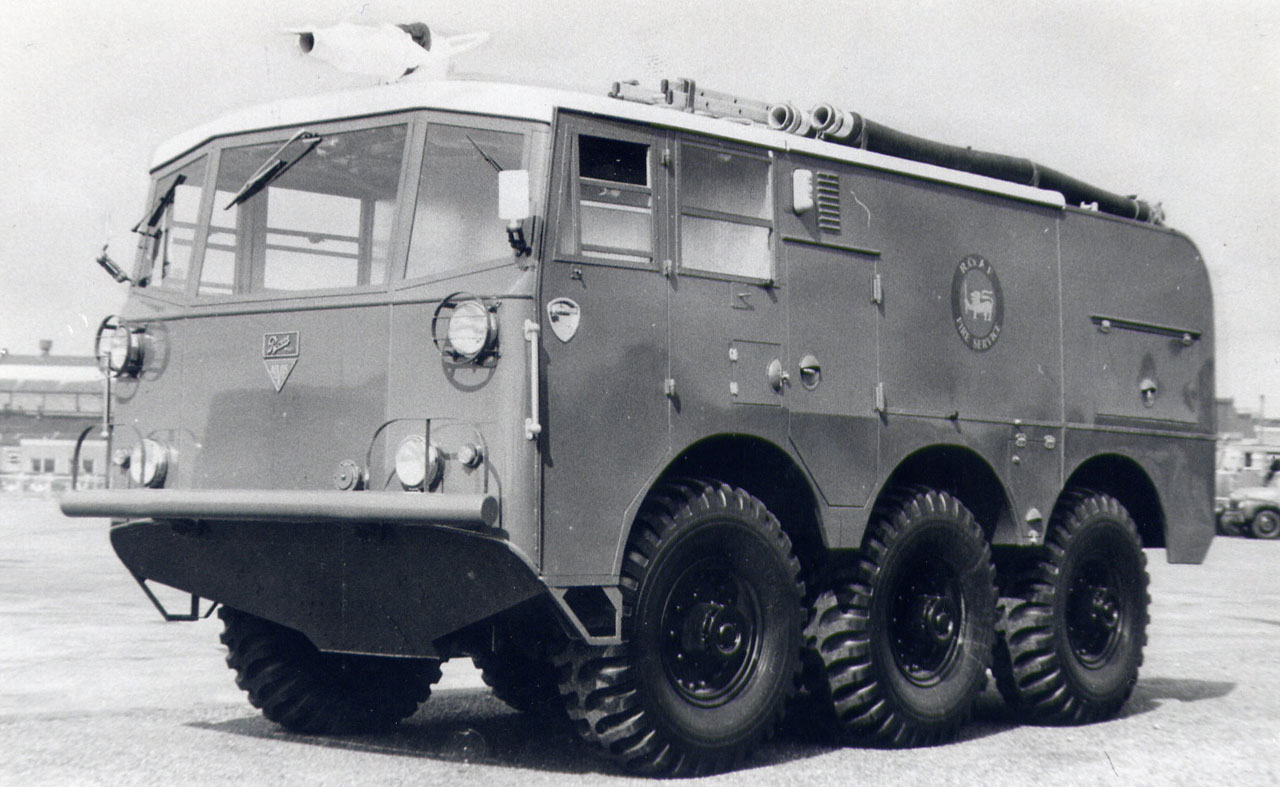 In fact, the model Salamander was a streamlined chassis of armored vehicle Saladin (FV-601), which in 1954 turned into the chassis FV-651 with rear mounted Rolls-Royce V81 (6,5 l, 240 hp) engine, 6-seater pressurized cabin, which became the basis for a family of high-speed airport fire crash tenders Salamander.

Since 1956, the first series Mk-VI (FV-651A) was produced with the total mass of 13.7 tons, in 1960 it was changed by the model Mk-VIA (FV-652) with 238-horsepower diesel engine, to which were added later variants B, C and D. Vehicles were equipped with the firefighting equipment of Pyrene or General Fire companies, which consisted of tanks for water and foam concentrate, a powerful pump, and one or two fire monitors.

125 Salamanders were built and used in the Royal Air Force (as the Alvis Salamander/Pyrene Mark 6) and the Royal Canadian Air Force. By the way, the company Pyrene Co Ltd was engaged in reconstruction of the old Saladin in the Salamander. 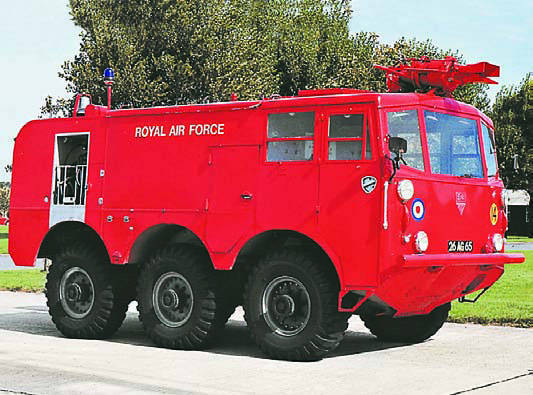 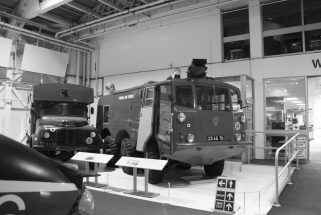 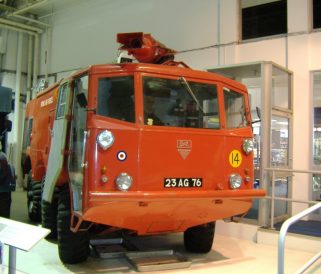 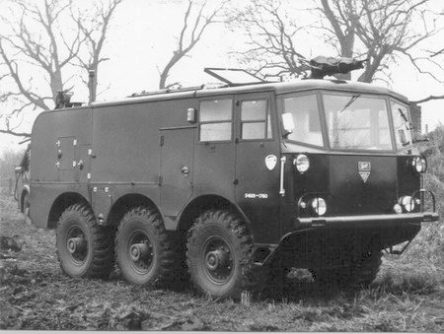 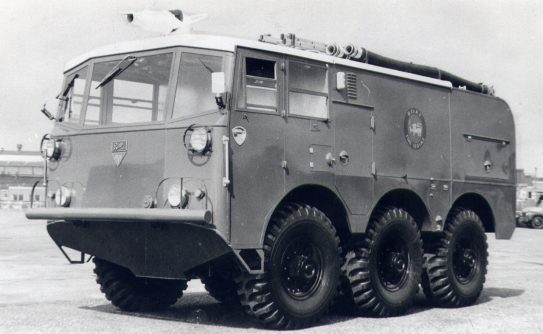 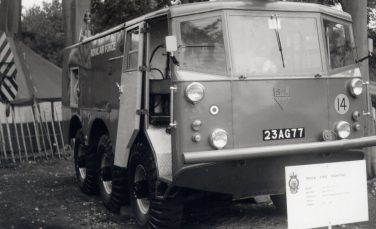 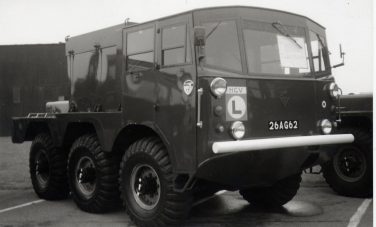 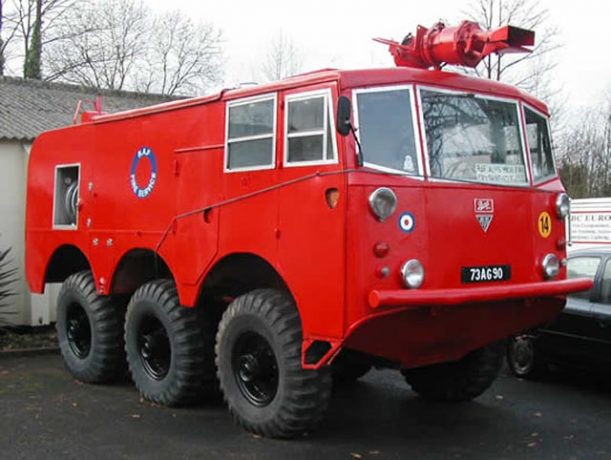 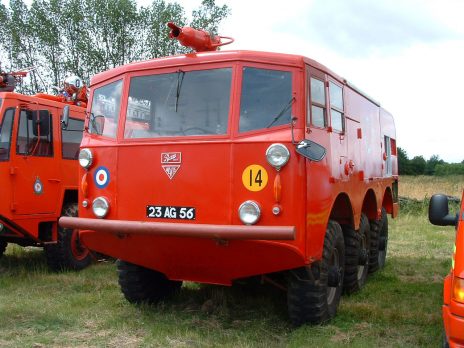 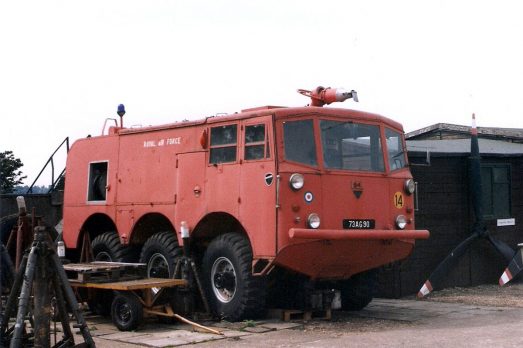 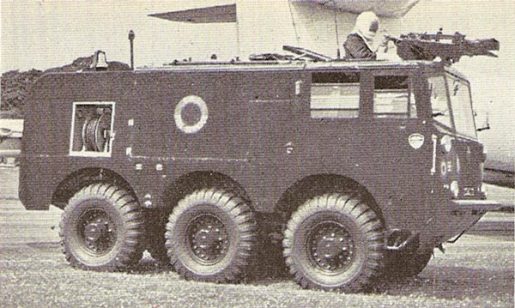 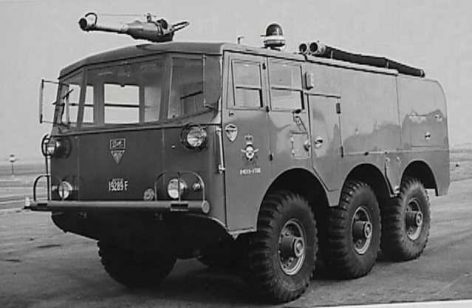 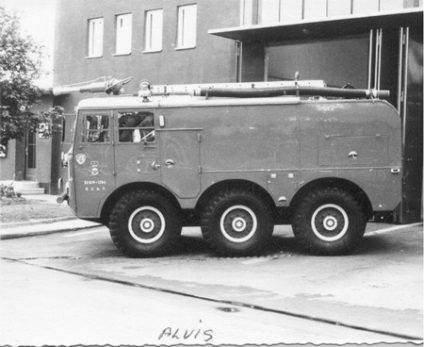 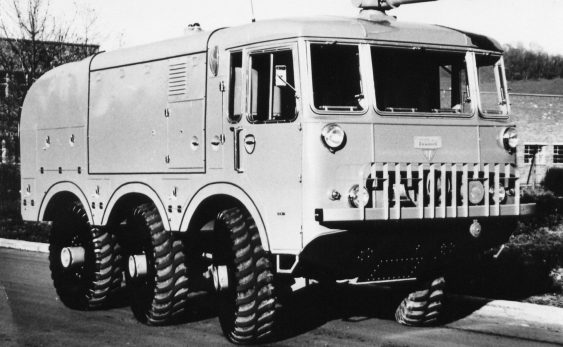