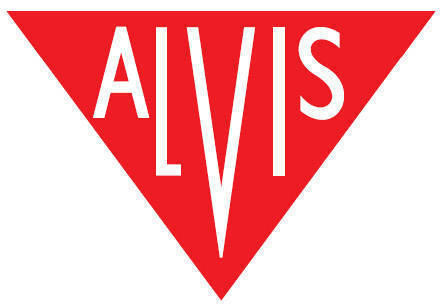 Alvis
United Kingdom: 1914 - 2005
The company Alvis from Coventry was well known as a manufacturer of prestigious cars and as one of the world's largest manufacturers of military equipment. However, the first area of ​​activity is a thing of the past. Having started in 1914 with the manufacture of aluminum pistons, in 1920 the company began to create sports cars and produced it until 1967. During this time it was in critical situations for several times, therefore, on the eve of the World War II, Alvis decided to take up completely new and prospective business - the creation of military vehicles. The reason for making such a bold decision was the proposal of the Hungarian designer Nicolas Straussler to participate in the competition for light armored reconnaissance, organized by the British Defense Ministry. According to his project in 1938-39, was built half a dozen small armored vehicles. But the contest was won by Daimler company. This news wasn`t discouraged Alvis, but rather served as a stimulus to create a new range of wheeled military vehicles.

In the early 70's company Alvis almost completely switched over to manufacture tracked combat and transport vehicles, and then tanks. The company made the modernization of armored vehicles Ferret licensed by British company Daimler, and only own development in the early 80's became the armored vehicle Ferret-80 (4x4). Spent to create it huge amount of money, Alvis had not received orders for these machines and therefore continue to prefer to use other company's developments.

During its long history the company Alvis was a member of the company Rover, and automobile concern British Leyland, and then, in 1981, it was acquired by the military-industrial holding company United Scientific, created on its basis in 1993 mini-concern for the production of tracked and wheeled fighting vehicles. Expansion of its program again occurred due to the absorption of other firms. Heavy military trucks appeared in 1994 with the merger of British company Unipower, and three years in subordinate Alvis was also a Swedish company Hagglunds, manufactured articulated tracked personnel carriers. In 1998 with the acquisition of British company GKN Defense of Tilford the production of all wheeled armored vehicles was transferred there.

30 September 2002 Alvis completed the accession of British military concern Vickers Defence Systems, including its South African branch Vickers OMC. Since that time, all the military machines of the new group Alvis Vickers Ltd. received a brand Alvis Vickers. In September 2004 the British and South African factories Alvis were bought out by British Aerospace, BAE, turning them into its own branch of ground weapons. In 2005 Alvis brand was canceled. For all of the time of manufacture Alvis produced about 15 thousand of wheeled military vehicles, which are in service with 60 countries.
Read more 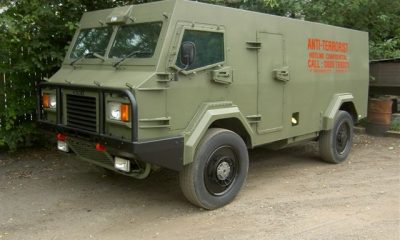 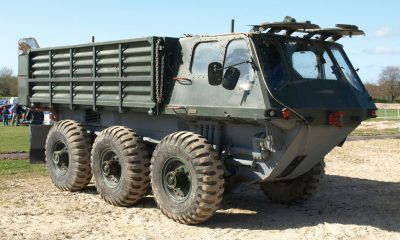 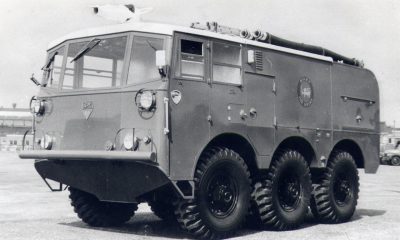 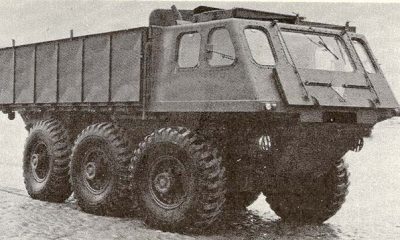 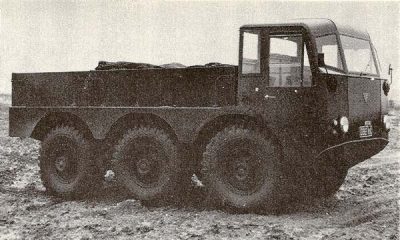 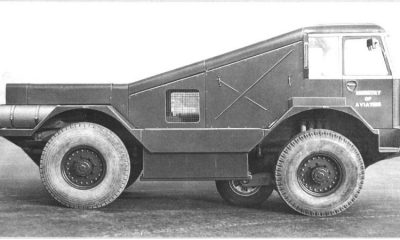