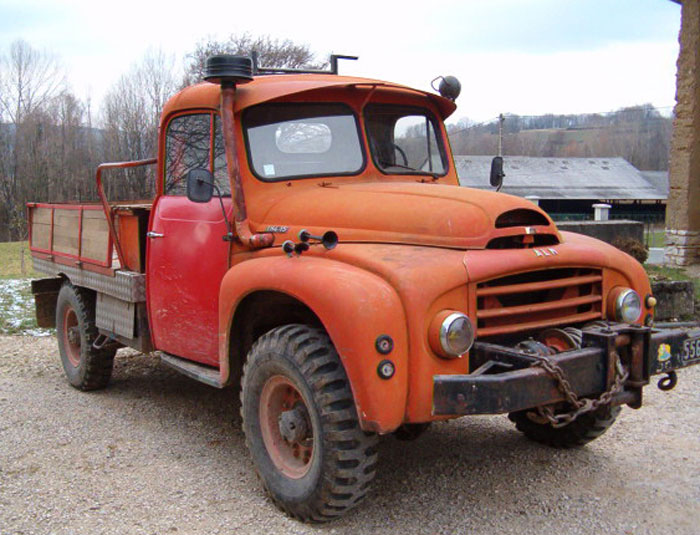 In 1959, ALM introduced its first own model – all-wheel drive truck TH (4×4). It was equipped with a cabin and front from Citroen Series 55 trucks. The main model was TH 4.15. Marking of the truck means: T – Truck, H – Hotchkiss 6HL engine, 4 – 4×4 axle configuration, 15 – 1.5 tons of load capacity. There were other versions too. Shortly after the production began the Citroen company has decided to withdraw from the project. Therefore, already in 1961 the TH series was replaced by the TPK and the TF series. 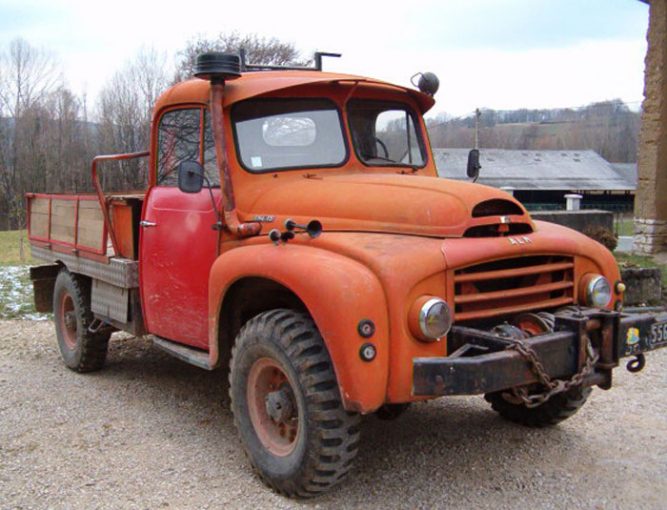 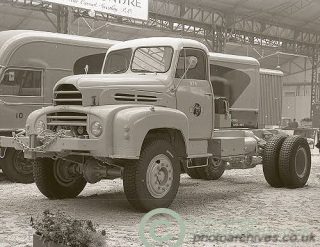 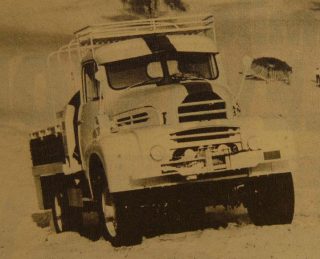 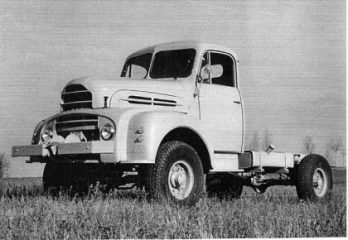 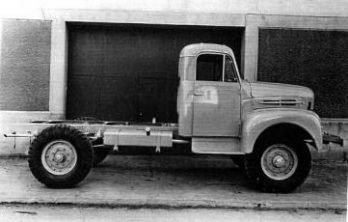 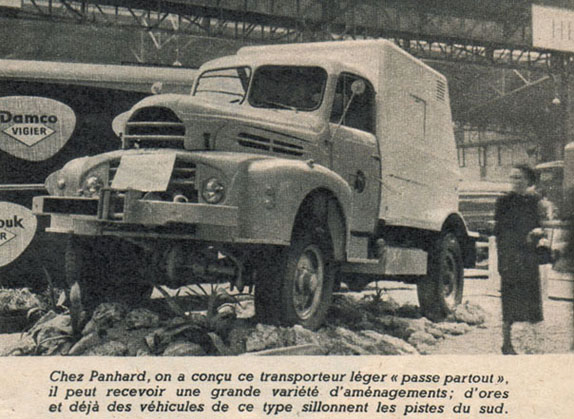 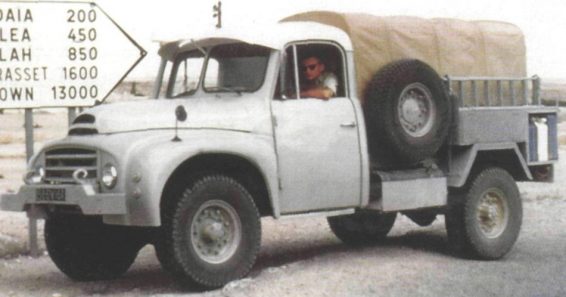 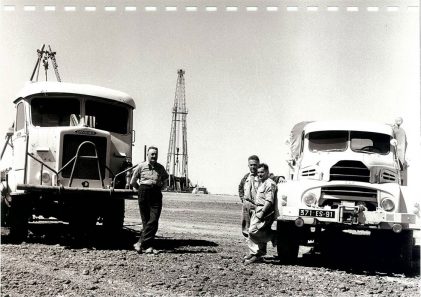