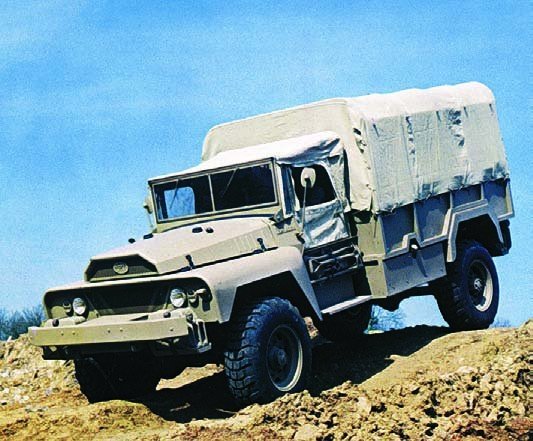 In 1959, was developed a new range “overseas combat vehicles” VCOM (Vehicule de Combat Outre-Mer), equipped with Carroserie Pourtout made cab and destined for African countries. Legeu used its main design principles in construction of these trucks – the widespread use of reliable modular elements, simplicity, complete interchangeability, standardization and unification. All these allowed later to create an extensive range of military vehicles and make it very popular.

In April 1962, by the French Ministry of Defense decision, the first five samples of TF-4.20SMT truck were sent for testing to Africa. After their completion the Ministry of Defense issued the order for 3,100 of these vehicles, and in 1964 they were accepted for service in army as a “light support vehicles, reconnaissance and communications” VLRA (Vehicule de Liaison, de Reconnaissance et d’Appui) and were intended to support the main forces and conduct combat operations. Since 1965 these truck were produced under the brand ALM-ACMAT and manufactured virtually unchanged for over 50 years. 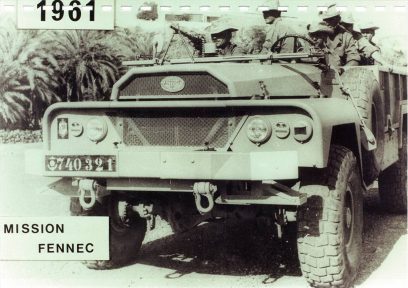