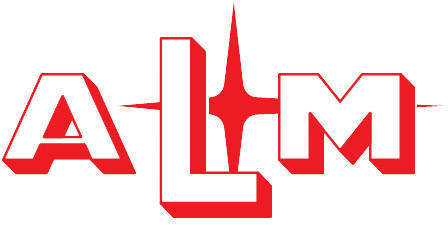 ALM
France: 1948 - 1965
In 1924 in Mae town was a mechanical workshop of Rene Legueu. 10-12 years later it began to remake standard trucks, and shortly after the World War II, started producing all-wheel drive versions of regular vehicles. Cooperation with Panhard led to the creation of several variants of all-wheel drive trucks under the brand Panhard-ALM, where the "ALM" meant Ateliers Legueu, Meaux. Since then, four-wheel drive vehicles have become the main products of ALM. The first time they used cabins over the engine by company Panhard or conventional Citroen designed cabin. Since 1954 the company opened its design office, which soon developed its own multi-functional model.

In 1965, the leadership of the company came to Paul Legeu, son of Rene. He moved the company to new shops in seaside town Saint-Nazaire and renamed it to Ateliers de Construction Mecanique de I'Atlantique - ACMAT. Since then, the company produced all trucks under the brand name ALM-ACMAT.
Read more 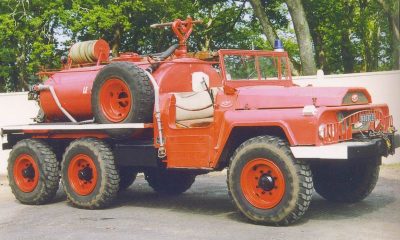 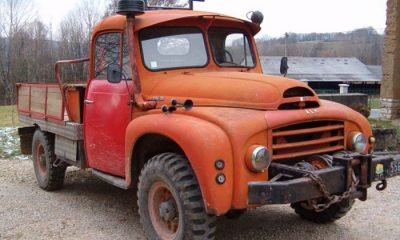 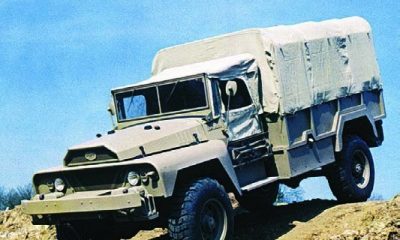 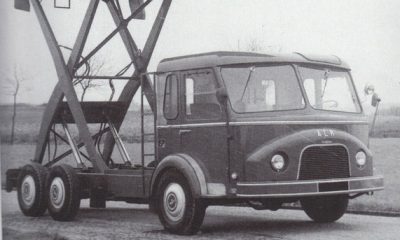