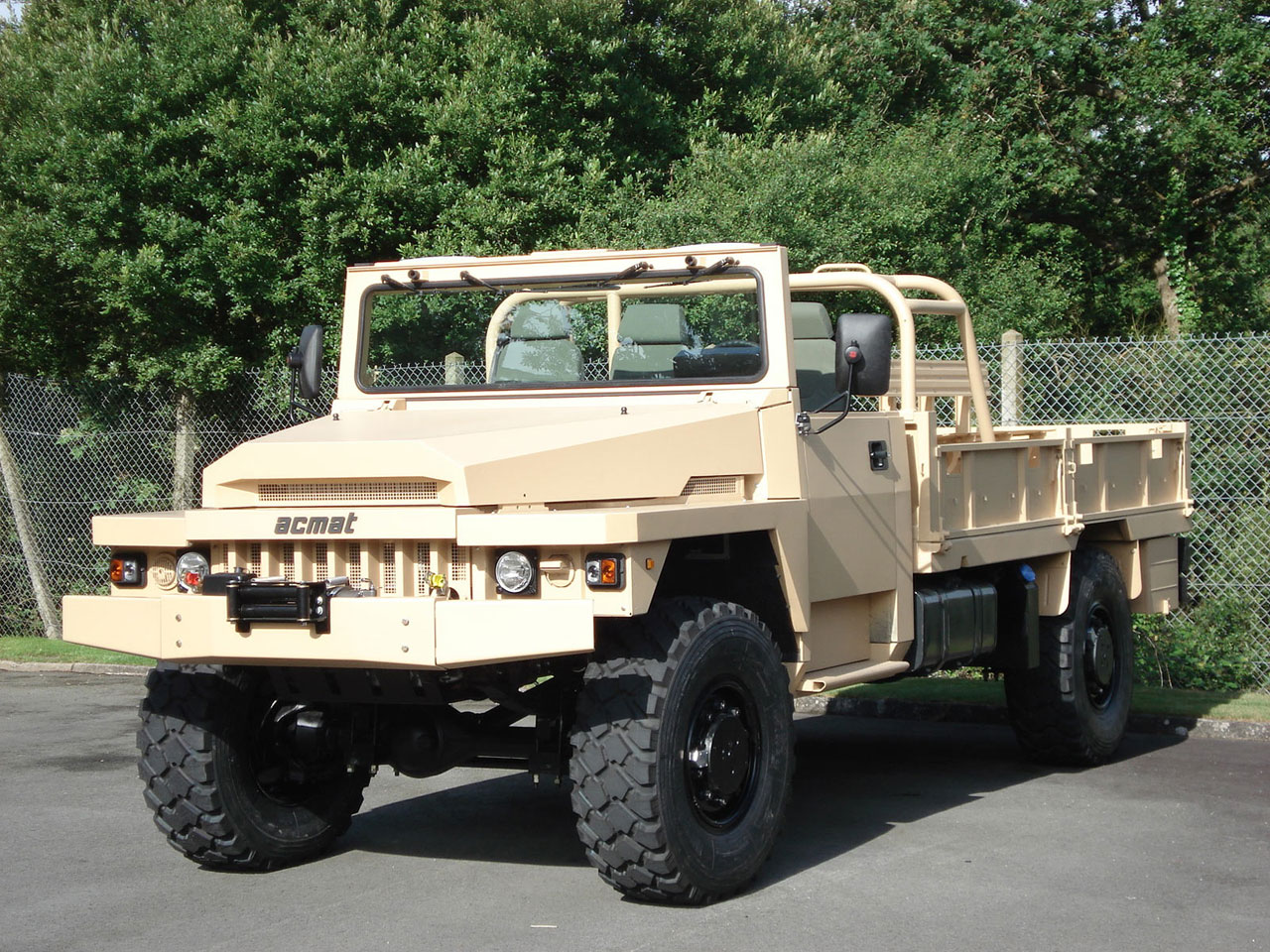 This new range VLRA 2 keeps the concept ACMAT “100% Military” proven in the most extreme environments. The new VLRA 2 meets the whole tactical and operational requirements of the Armed Forces and the Special Forces, with more mobility, payload and protection. The layout of the ACMAT VLRA 2 follows that of the standard VLRA and is entirely conventional, with the engine at the front, cab in the center, and cargo area at the rear.

The cab has a windscreen which can be folded forward onto the bonnet and can either be of all-metal construction, have metal doors and a fabric top, or have a removable nylon canvas roof and side doors. In addition, the VLRA 2 can be fitted with additional armor kits, which give ballistic protection levels 1 / 2 and anti-mine protection levels 2a / 2b STANAG 4569.

The VLRA 2 can be armed with a 5.56 or 7.62 mm machine gun, which is pedestal-mounted, and a 12.7 mm machine gun or 40 mm grenade launcher ring-mounted above the passenger’s seat if required. Various types of weapon can be carried on the rear cargo area. To increase the protection of the VLRA 2 , smoke-grenade discharger can be fitted on the front of the vehicle. The multirole rear flatbed of the new VLRA 2 can be configured to carry water or fuel tanks, shelters or containers, recovery equipment, or be fitted with a conventional dropside body for a cargo/troop-carrying role. When used in the troop carrying role at least 14 personnel can be carried on bench seats in the rear of the vehicle, an additional three in the cab.

Standard equipment includes four 20-litre jerrycans for additional fuel or water. A heavy-duty all-welded steel chassis is employed, the required strength being built in and achieved without reinforcement. Beam-type axles (with differential locks) are sprung by parabolic multi-leaf springs. A wide range of additional equipment can be specified, this including a winch, a Central Tyre Inflation System (CTIS). A spare wheel is mounted in the rear cargo space. The VLRA 2 is air transportable by C130, C160, and A400M transport aircraft and by CH47 helicopter. 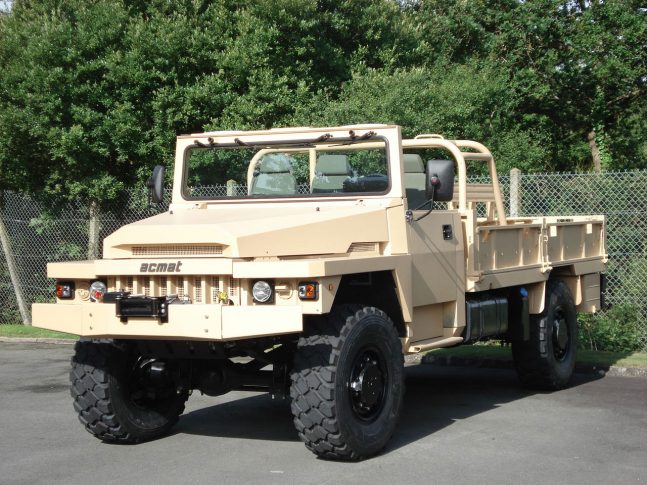 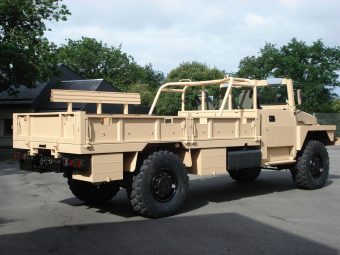 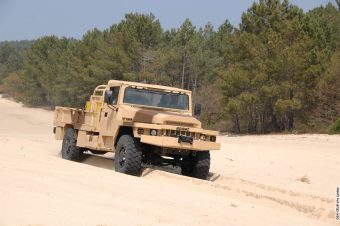 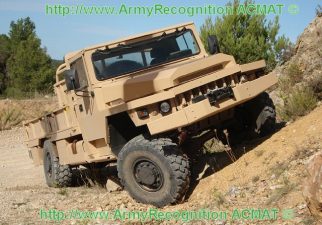 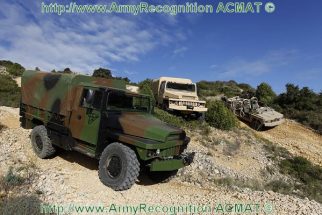 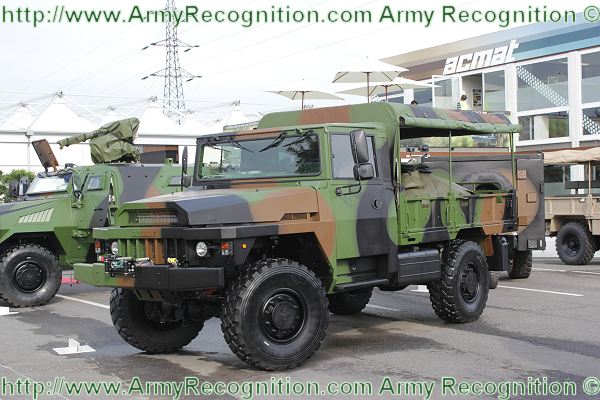