ALM-ACMAT
France: 1965 - p.t.
In 1965, the chief of the ALM company, founded in 1948, became Paul Legeu, son of Rene Legeu, the company's founder. He moved his company into the new workshops in seaside town Saint-Nazaire and renamed it to "Mechanical workshops of Atlantic region" (Ateliers de Construction Mecanique de I'Atlantique - ACMAT).

The company continued producing of standardized vehicles, developed in the early '60s, under the brand ALM-ACMAT. In the early 90s the company introduced a new cabover range WPK. And in 2006, ALM-ACMAT joined the group Renault-Trucks. By the end of the first decade of the 21st century acronym ALM was removed from the name of the vehicles, and the brand name became known as ACMAT.
Read more 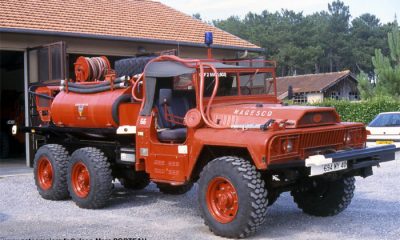 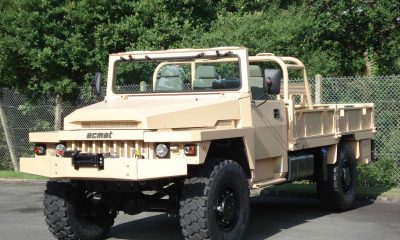 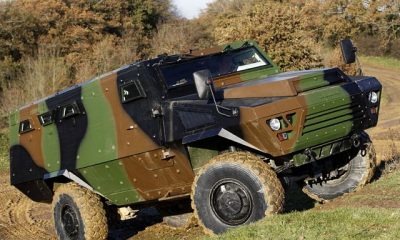 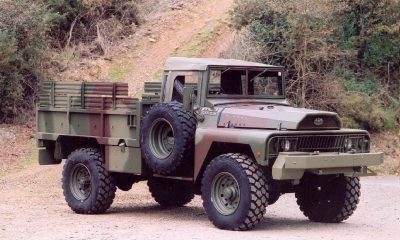 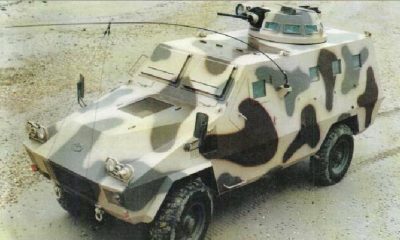 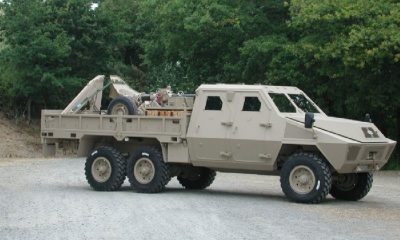 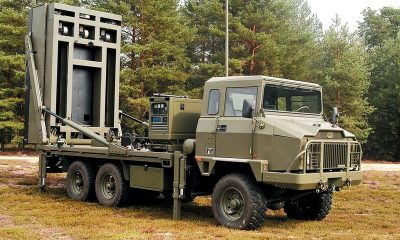 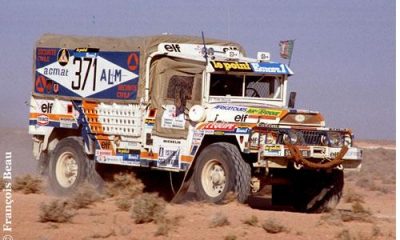