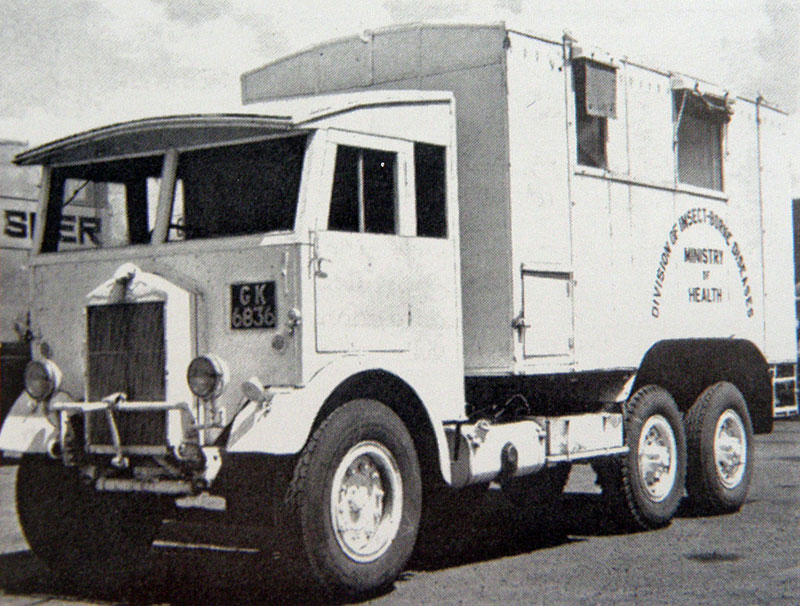 In June 1940 the BY1 was replaced by the very similar BY3, which now had a 6 cylinder engine, the 4.25 litre EN278, and gearbox modifications. The EN278 engine was basically the same engine introduced in the FT3 in 1940, except that the aluminum head was replaced with one made from cast iron.

After 2 years of production the BY3 was superseded by the BY5, another very similar machine but powered by a slightly larger 4.6 litre six cylinder EN280 petrol engine. Externally the BY5 could usually by identified by a new radiator incorporating a pressed copper top tank in place of the more distinctive cast aluminum unit, this being easier to repair in the field, but the changeover may not have co-incided exactly with the change of model. 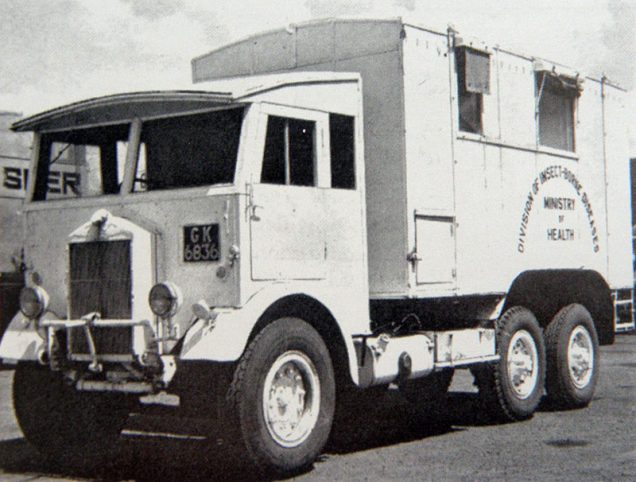 Albion BY3N From the Albion of Scotstoun book 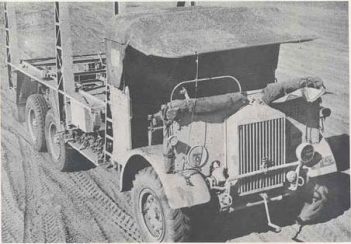 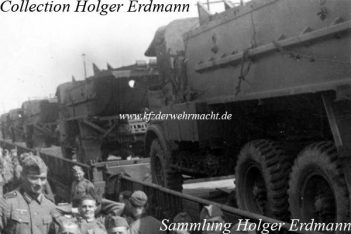 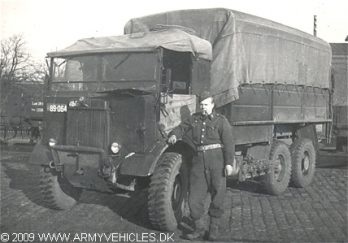 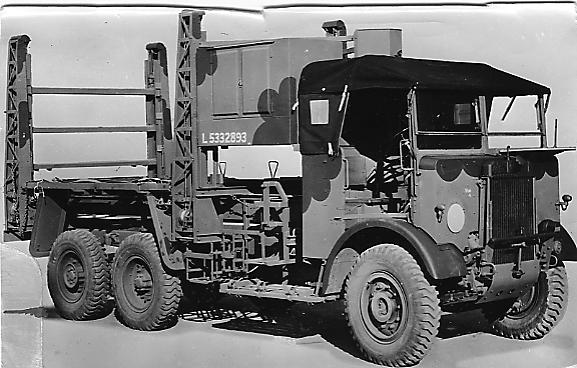