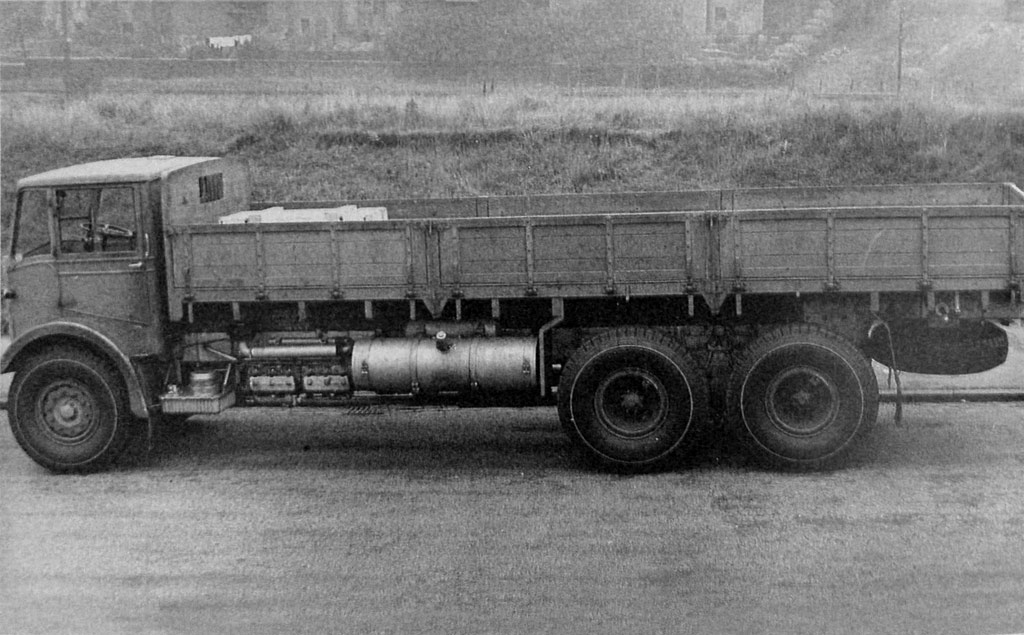 The KD23 with the 12 cylinder 14.64 litre oil engine was said to have performance which was far ahead of any other heavy vehicle on the road in Britain when used on long distance haulage between Scotland and England in 1951. The engine was mounted under the chassis (as on Bussing trucks), which meant that a straight frame could be used. The drawback of this was that in order to give the engine sufficient ground clearance for overseas conditions, the frame was much higher than usual, and the tires were very massive 13.00×20.

When initial testing work in Britain was completed, the KD23 was sent to South Africa late in 1951 for testing on the sort of duties for which it was designed. On being shipped back to Glasgow, the engine and other major components were stripped down for examination, but Leyland had other plans for their new subsidiary and the remains of this amazing vehicle were eventually broken up. 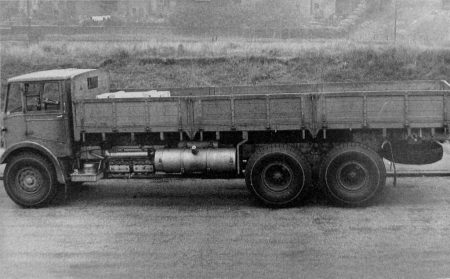 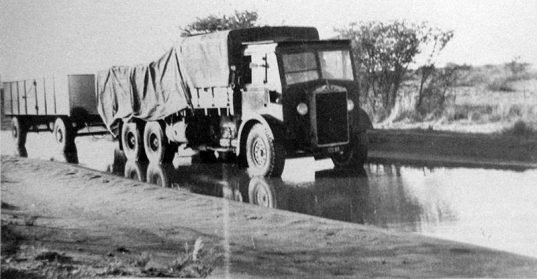