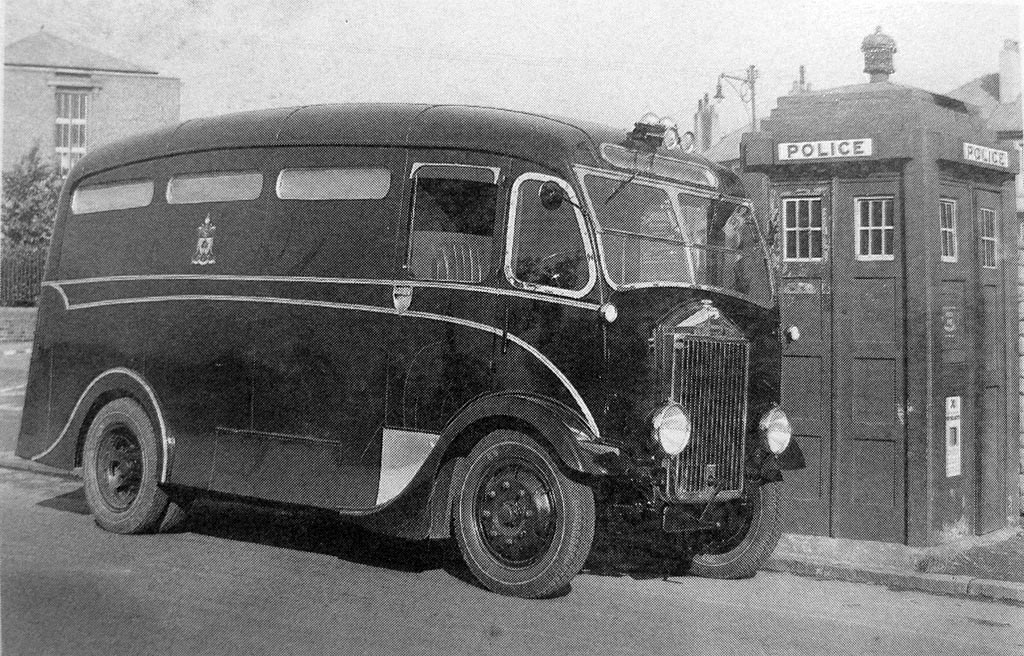 The 3/5.5 ton model DW3 was effectively a four cylinder FT3 series model for overseas markets, where there was less stress on lightweight construction and low speed limits. Production of the DW range ceased at the beginning of the war and was never restarted, being effectively replaced by the FT range. 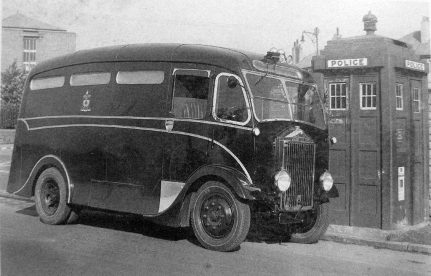 Albion DW1S Patrol Van From the Albion of Scotstoun book