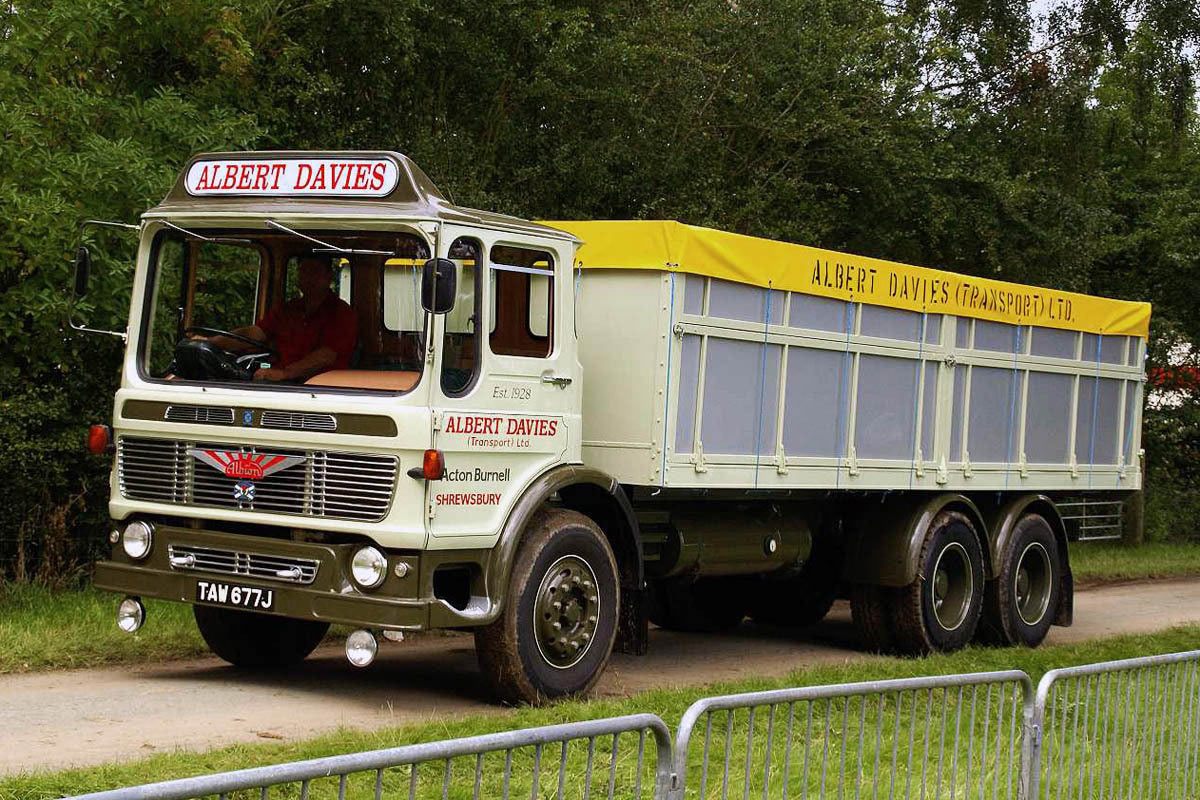 CD65. 1965-1972. In Autumn 1965 came the CD65 ‘Super Clydesdale’ 16 ton GVW, one of two new models using the well known Leyland group Ergomatic cab made by Joseph Sankey and Sons. The Albion version of the Sankey cab was slightly more spartan than that supplied to AEC and Leyland, but items like tachometer, rear central window, additional mirrors and soundproofing could still be specified as extras. A light weight version was also available. The Albion design of the front end of the chassis to accept the Ergomatic cab was adopted by AEC and Leyland. Later models CD65A and CD65B were introduced, the latter using the Leyland 0.401 engine.

RE33 / RE35. 1966-1972. Also introduced in Autumn 1965 was the 3 axle RE33 originally introduced as the 19 ton ‘Super Reiver 19’ but quickly renamed ‘Super Reiver 20’ and updated to 20 tons. For the first time 10 stud wheels were specified on the Reiver, bringing it into line with Clydesdale models, and an optional new splitter gearbox based on the five speed unit gave a total of nine forward speeds. RE33 had 6×4 wheel configuration, while RE35 – 6×2. 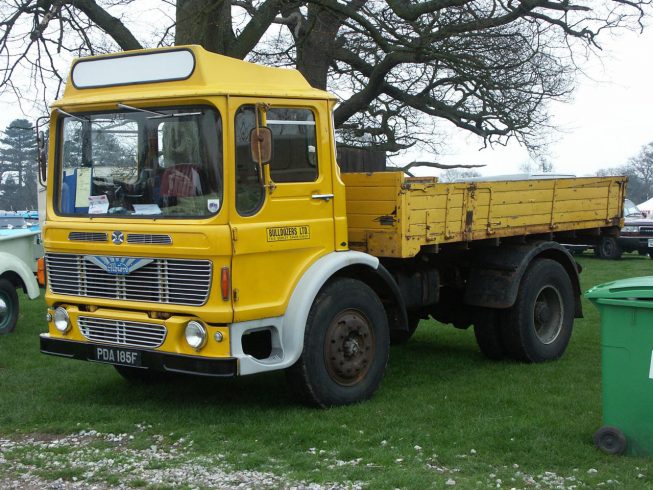 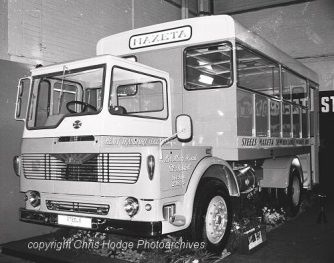 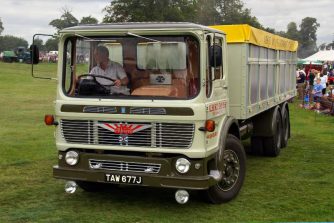 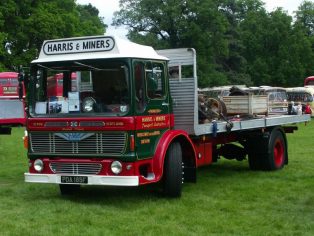 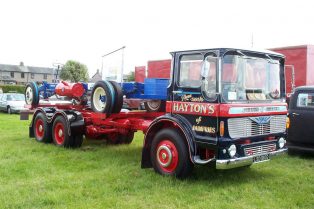 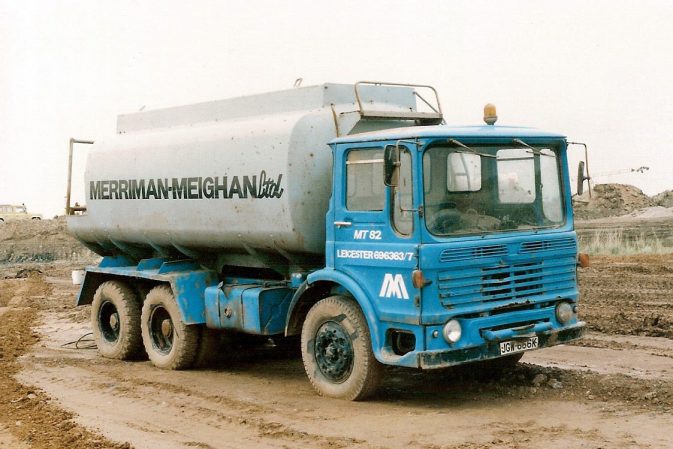 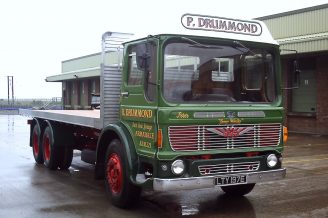 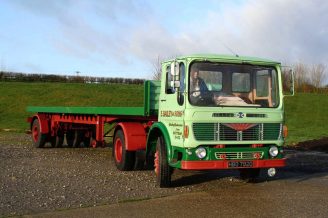 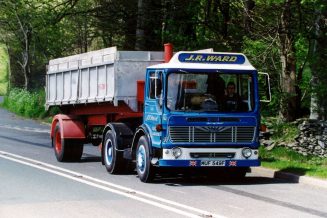 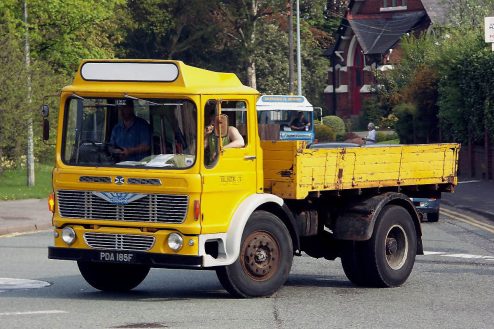 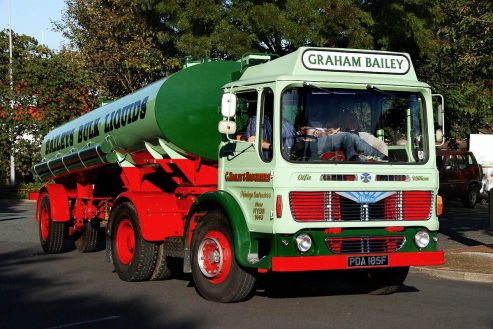 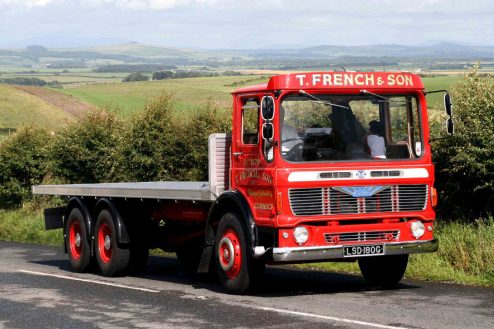 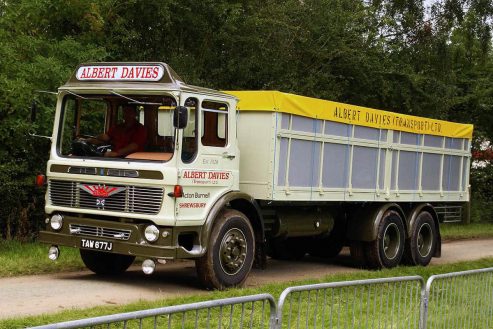