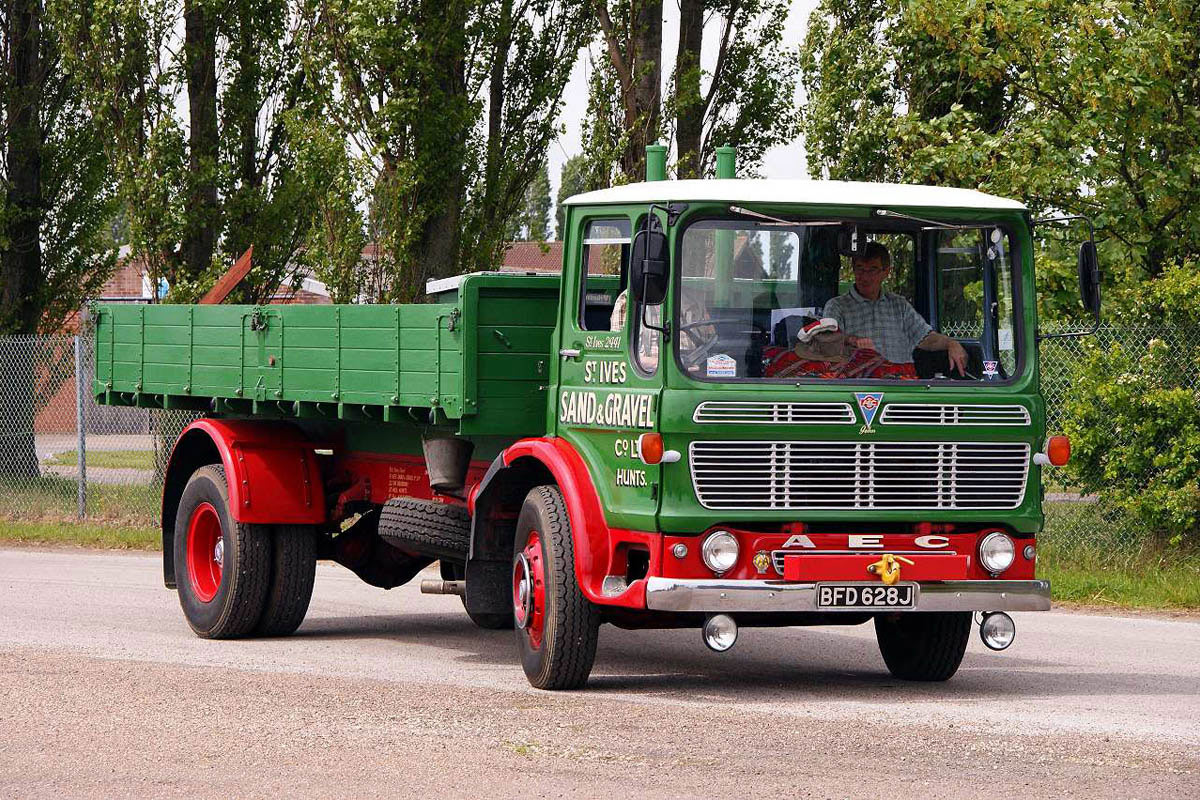 In 1964, after the acquisition of AEC company by Leyland, during the unification of its models, all AEC trucks received the Leyland Ergomatic cabins and that’s why became very similar to Leyland trucks. The lightest in the range two axle model Mercury wasn’t an exception. The trucks were produced until 1977, when the producing almost of all AEC models had been discontinued.

The new Mercury model was equipped with the 8.2 liters AV505 engine with output of 135-182 hp or 7.7 liter AV471 with output of 115-135 hp. The truck was available as a chassis with 4 variants of wheelbases and as a truck tractor. In some countries (for example, New Zealand) the Mercury model called Monarch. 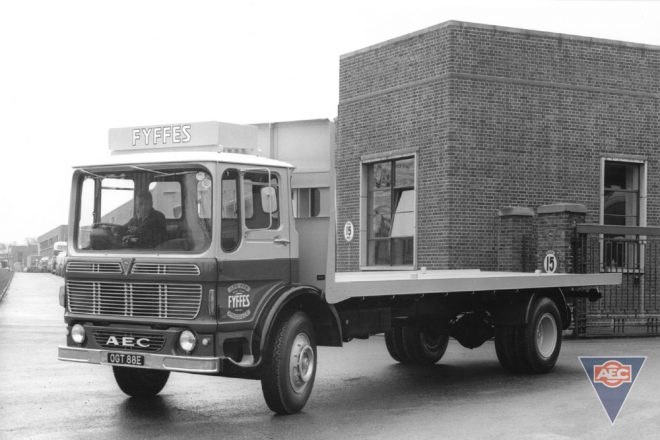 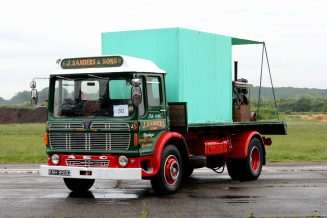 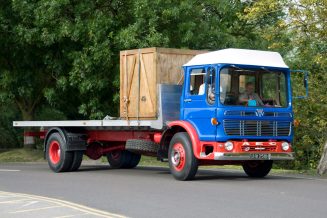 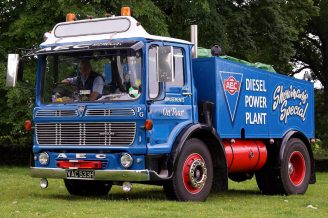 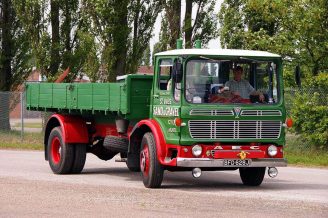 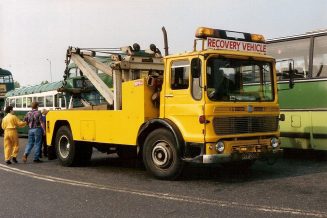 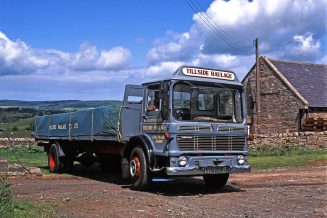 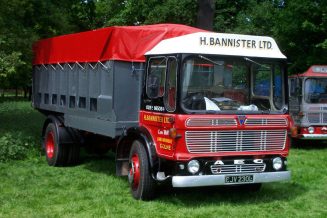 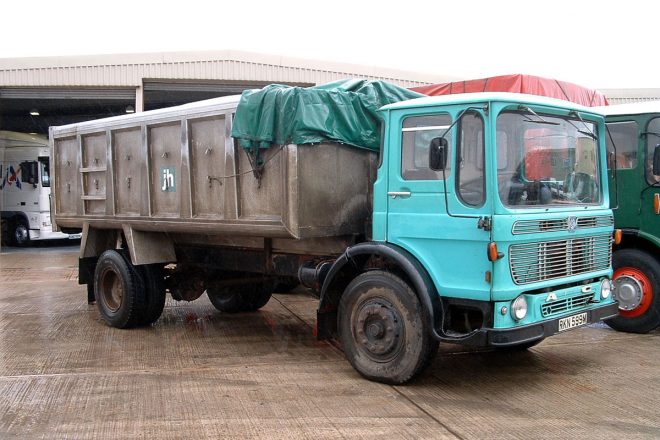 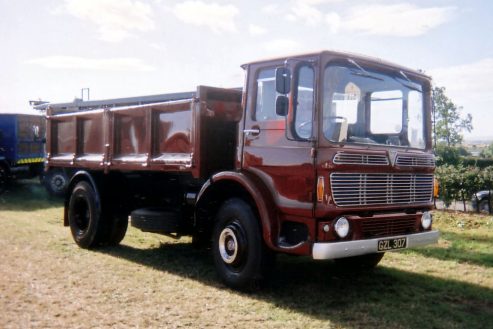 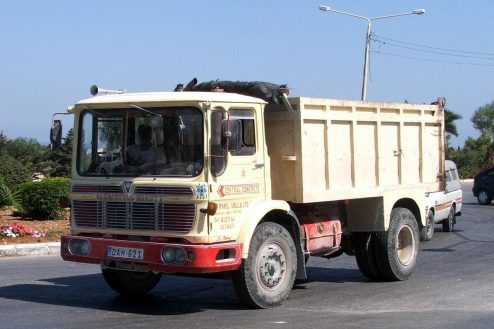 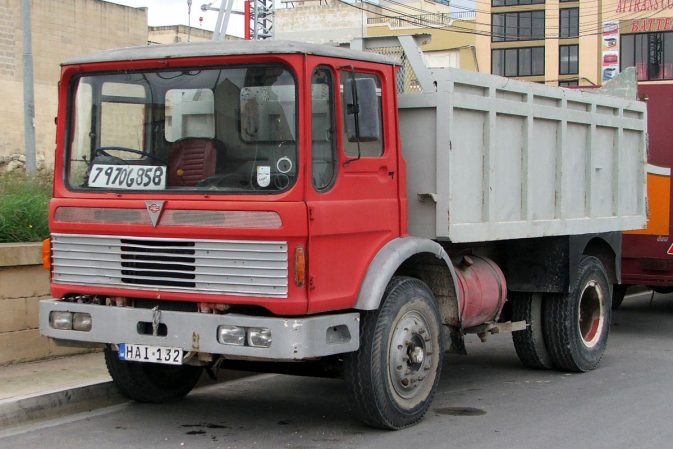 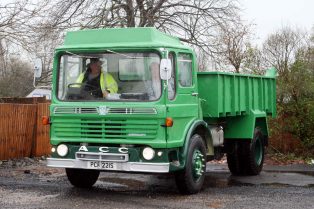 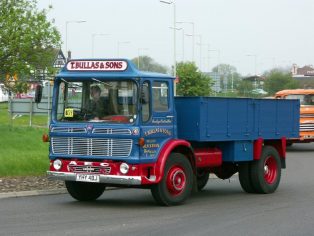 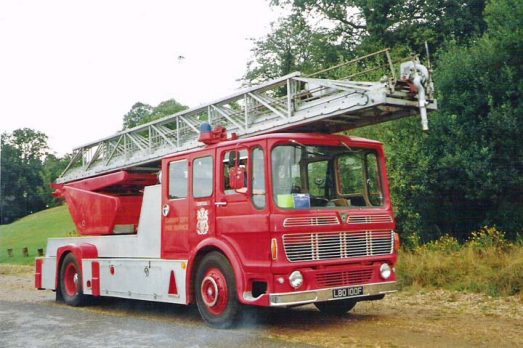 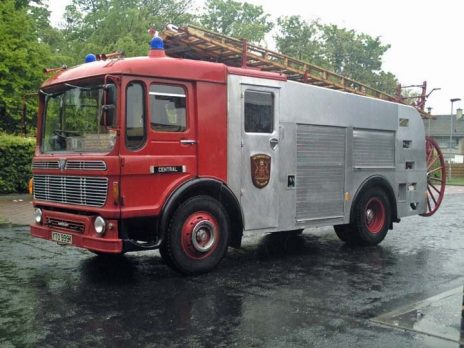 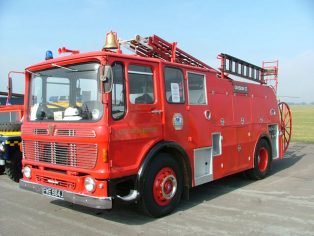 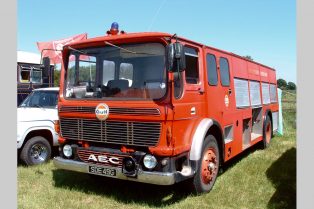 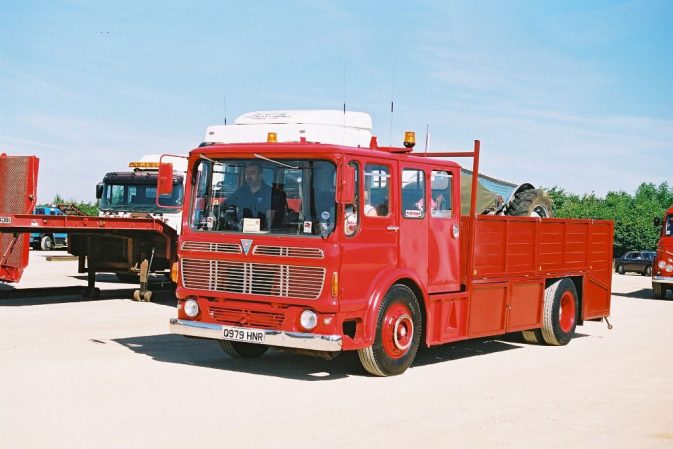 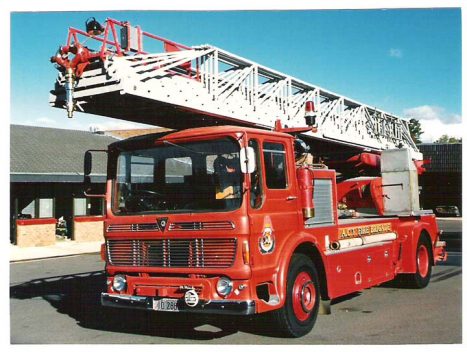 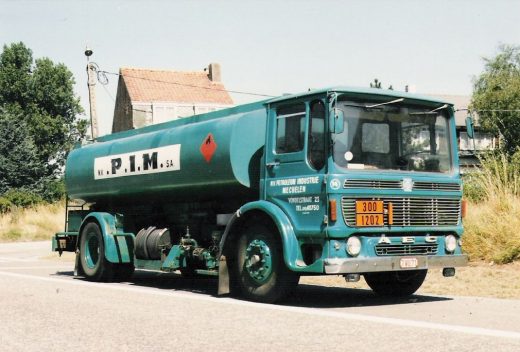 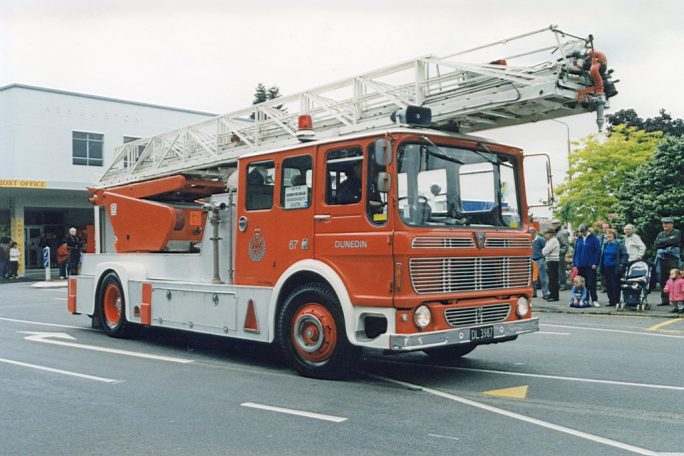 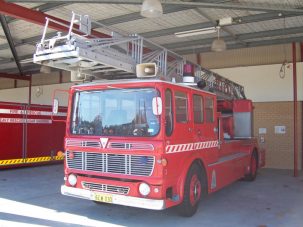 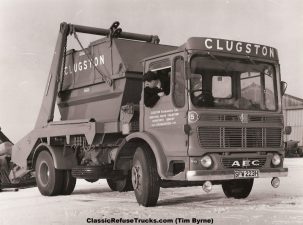