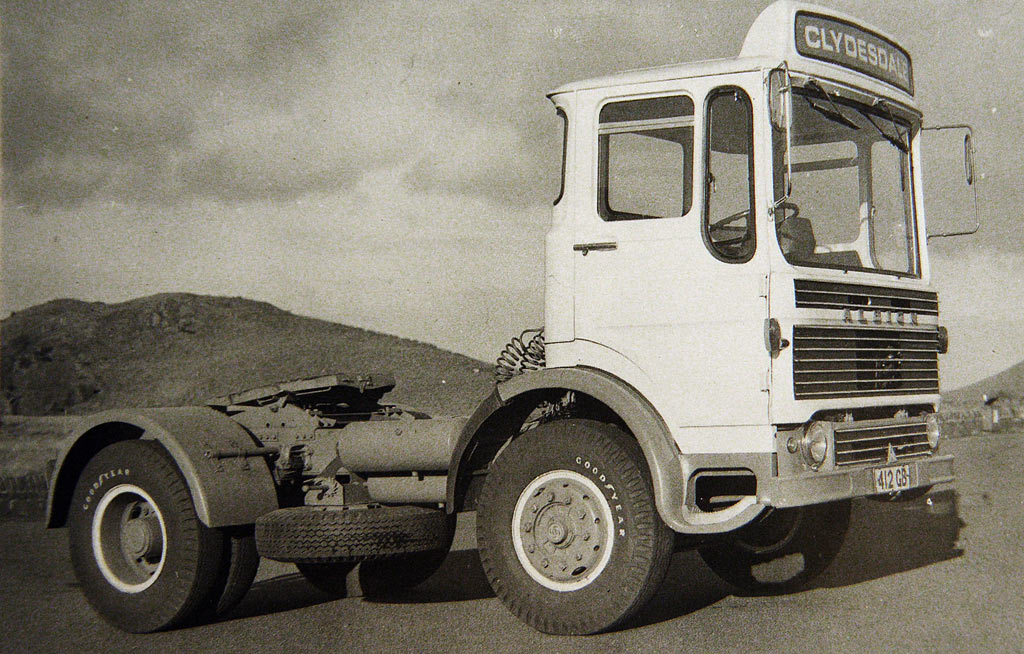 At the 1970 Earls Court Show the last new Albion badged designs were shown. The range shown extended to 4 models, the CD40 and RE40 featuring the Leyland 401 diesel, while the CD41 and RE41 had the turbocharged 410 engine. A Thornycroft 6 speed overdrive gearbox was fitted.

A new version of the Ergomatic cab with rectangular grilles sat higher on a straight frame which was not cranked down at the front in the manner of the previous models. But the new models never went into production. The Leyland merger with BMC two years earlier meant closer ties with the Bathgate plant 35 miles to the east, and reassessment of the model range was inevitable. The show models remained the only ones built. 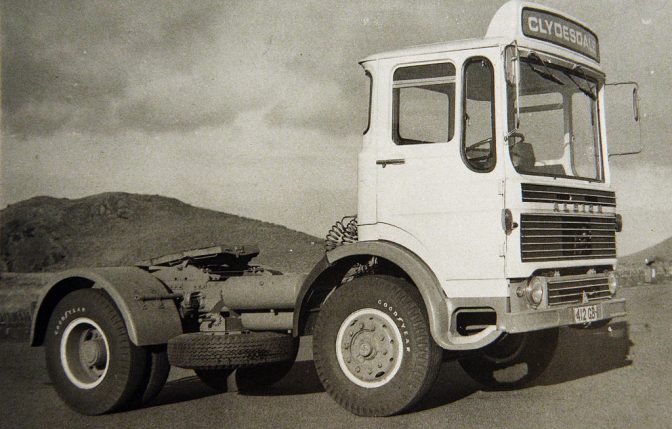 Albion Clydesdale CD41 From the Albion of Scotstoun book 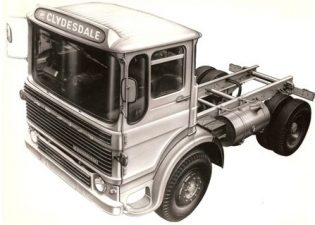 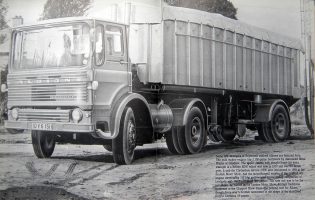