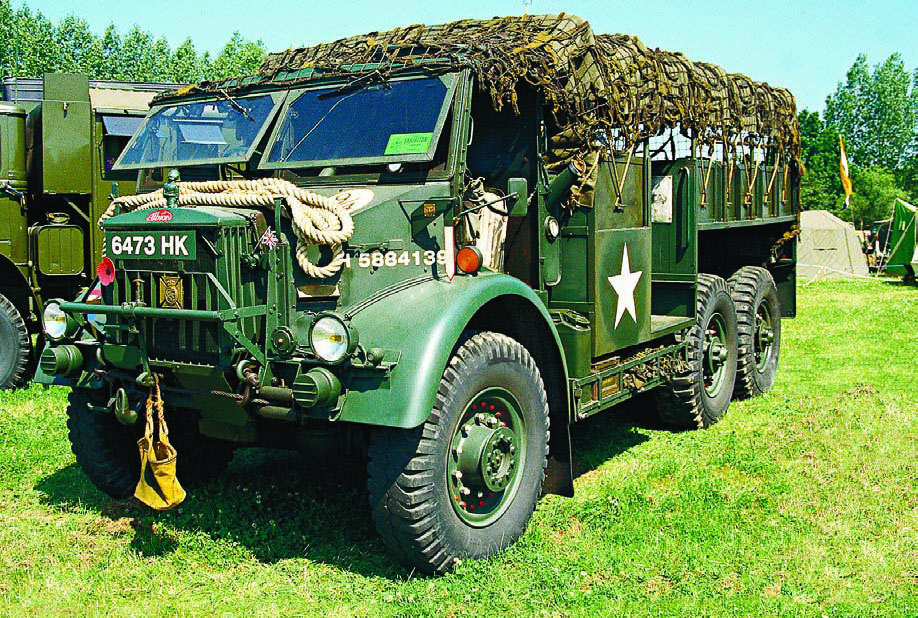 The WD.FT15N was a 6×6 development of both the WD.FT11N and BY5 intended for use as a low silhouette gun tractor. It had a semi-forward control layout to reduce height to a maximum of 7 feet 6 inches, which was said to facilitate shipment overseas. Assembly began in April 1945 with the 4.57 liter petrol engine, by then designated EN281. As with the earlier model, a similar two speed relay gearbox was fitted with lockable third differential.

The brakes were vacuum assisted hydraulic, and Luvax shock absorbers were fitted on the front axle only. To provide waterproofing to a level of 5 feet 6 inches, the induction pipes, crankcase breather, and all ventilation pipes were taken to a point above this level. Approximately 150 had been supplied before the contract for 500 was cancelled in January 1946. 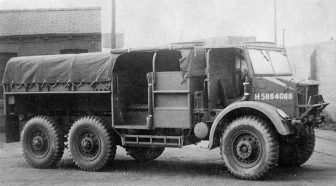 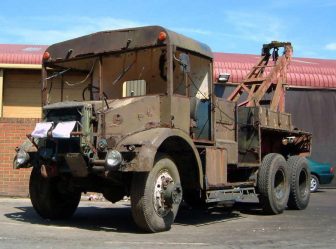 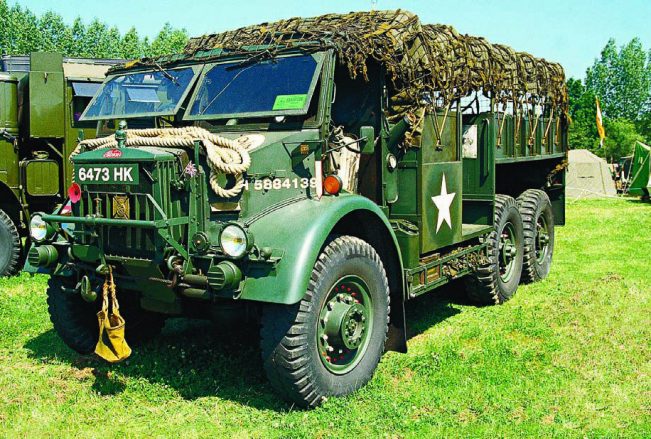 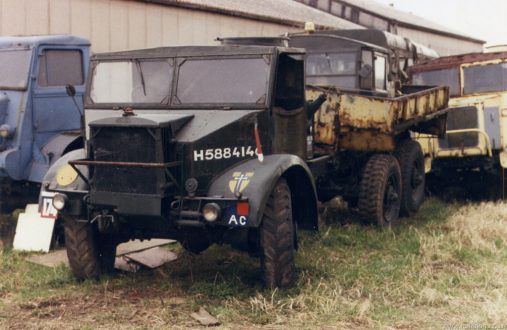 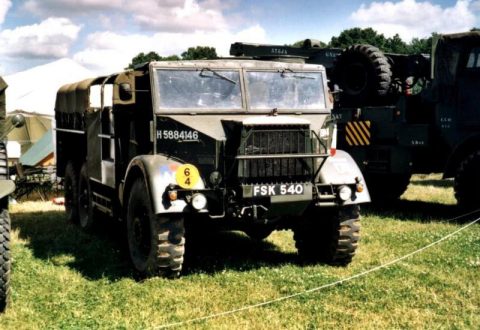