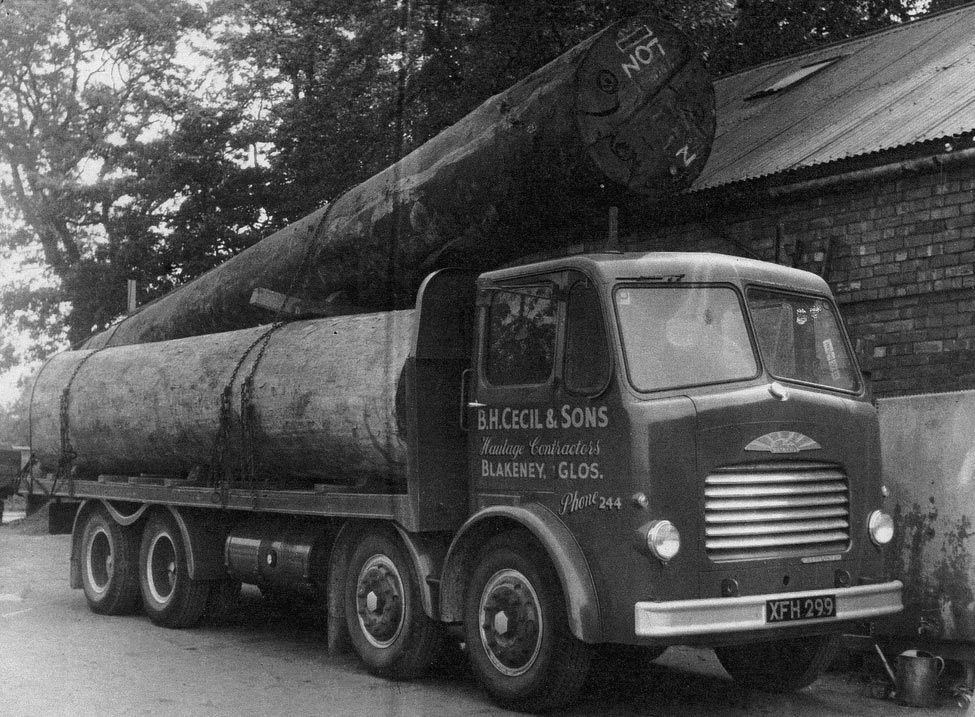 Announced at the 1957 Scottish Show for the home market only was the Caledonian 8 wheeler, another lightweight chassis, which had a high content of Leyland parts. Behind a Leyland radiator was the Leyland 0.600 engine and Leyland 5 speed gearbox, and an optional Leyland Octopus style cab was also specified. The rest of chassis was, however, very similar to the HD57 which had ceased production 3 years earlier.

Six month after the launch of the haulage model came the Caledonian 24C/3T, a tipper version with a shorter wheelbase and chassis strengthened by the use of continuous flitch plates running the full length of the frame. A larger fuel tank and repositioned spare wheel and batteries were the only other differences from the haulage version. In appearance and specification the Albion Caledonian was obviously very similar to the Leyland Octopus, but the Caledonian appeared to have a reputation as a better handling machine that the octopus. 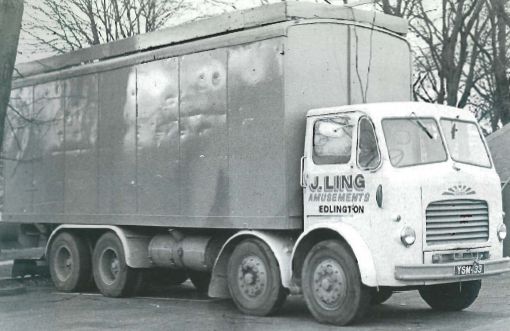 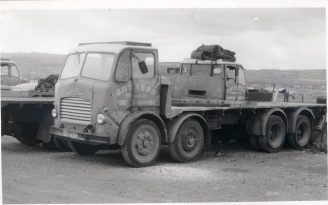 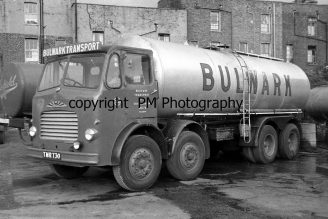 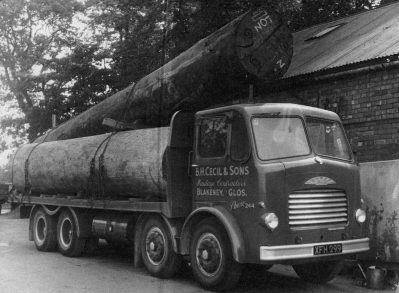 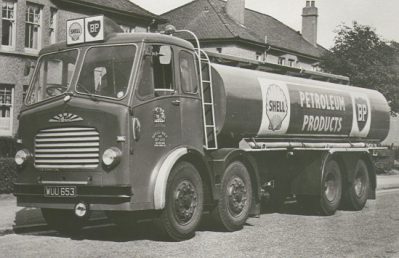 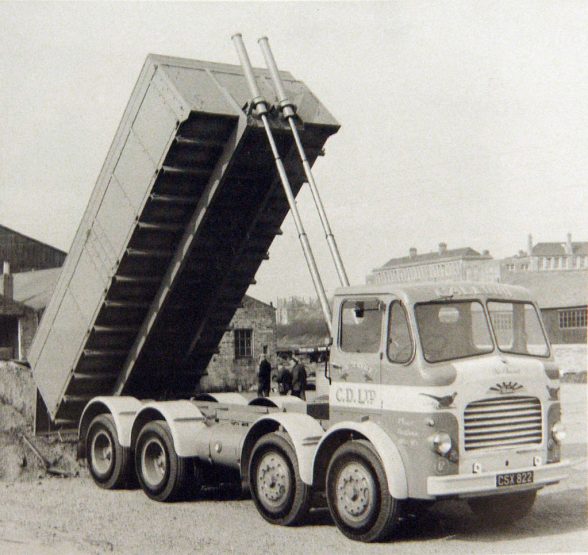