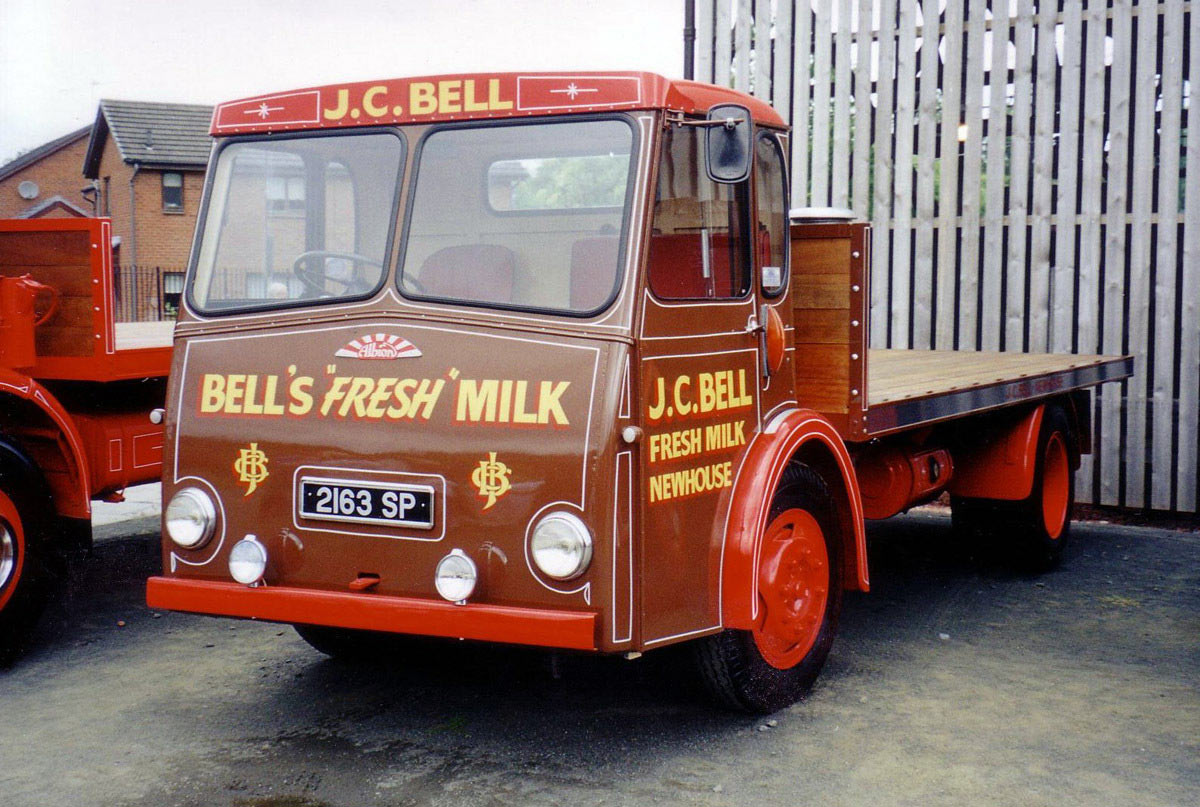 The outgoing MR Claymore had failed to make a profit for the company, because a poor reputation for reliability had resulted in uneconomic volumes. The new CL range, introduced in 1958, incorporated a number of modifications and improvements which were designed to address these problems.

The 3.83 litre engine was improved and enlarged to 4.1 litres and renamed EN250H, but, more importantly, all the other major components were outsourced in a bid to reduce costs. A David Brown 440/11 four speed gearbox was introduced in place of the Albion unit, and Austin 5 ton axles, front and rear, were employed, the latter being of the spiral bevel type in place of the overhead worm unit. There were two models in various wheelbases, the CL3 5 tonner and the CL5 4 tonner.

More changes were made to the CL range of Claymore in September 1960, the most important of which was the dropping of the David Brown 4 speed gearbox in favour of the Albion 5 or 6 speed box, although heavier Austin axles were retained. The Claymore ceased production in 1965 without replacement and no other manufacturer has dabbled with underfloor engined lorries since. 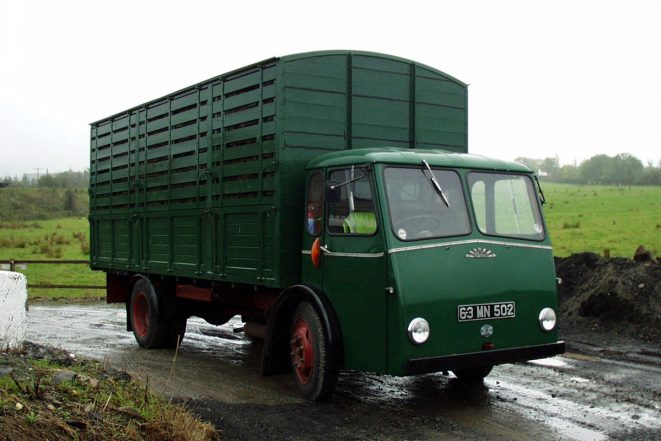 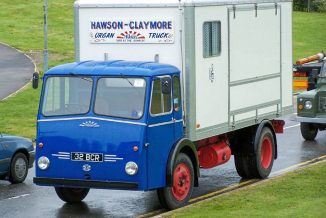 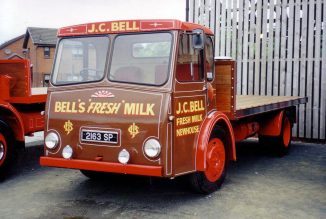 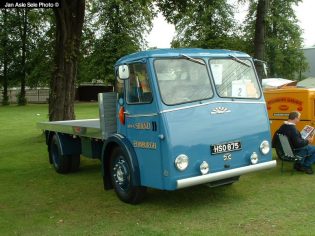 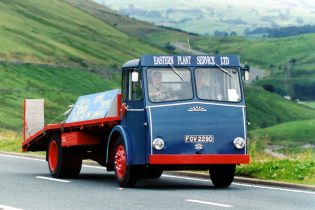 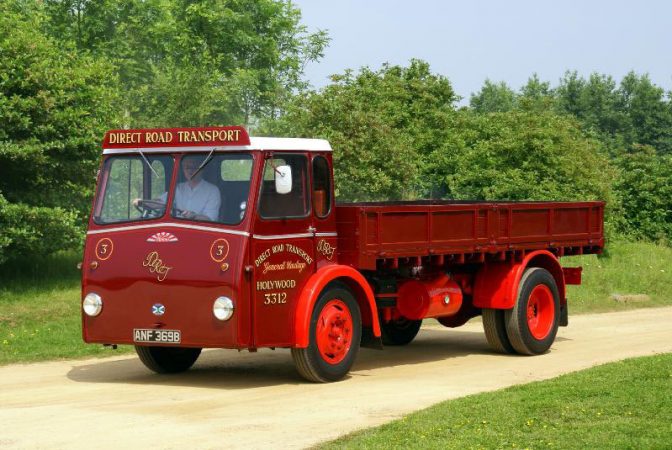 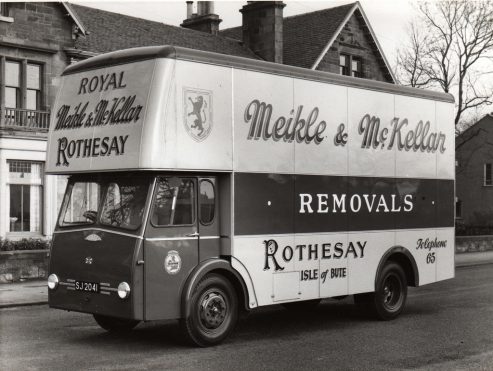 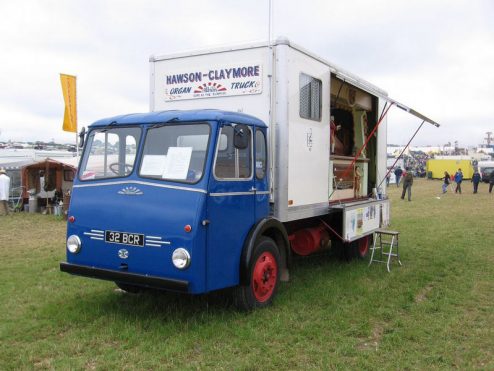 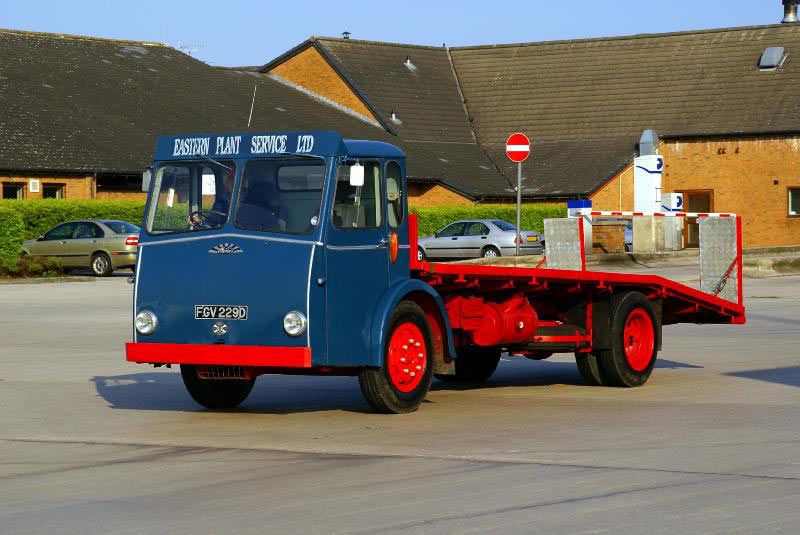 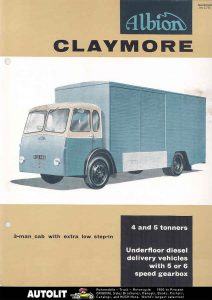