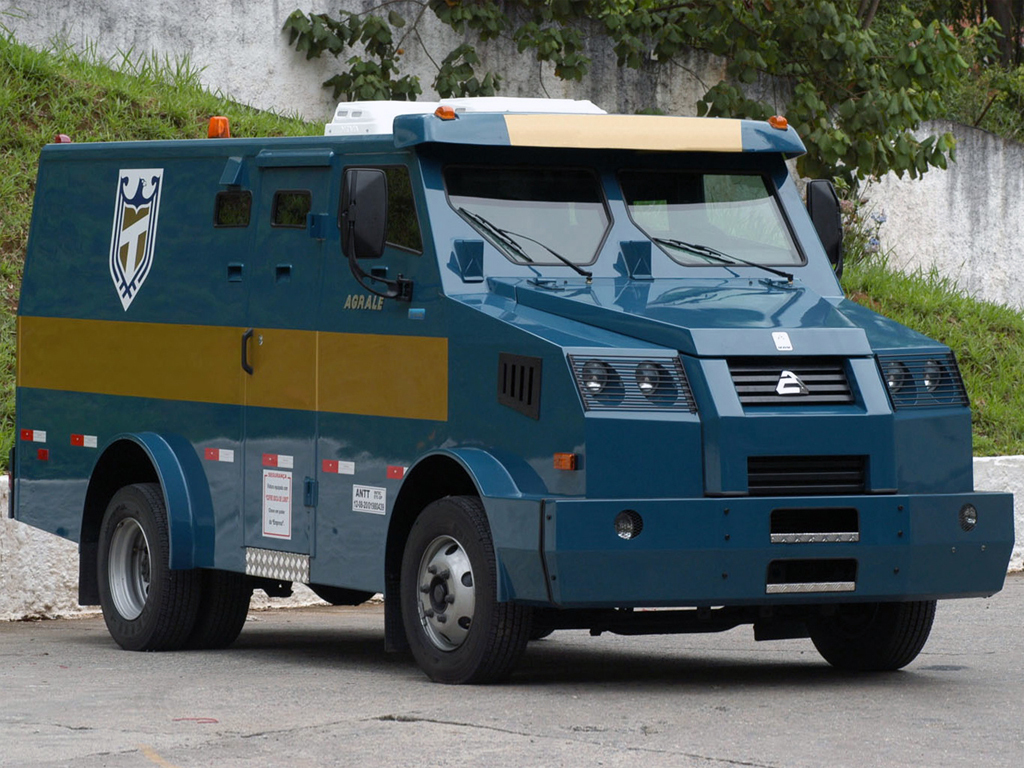 Several local companies used the Agrale MA 6.0 short wheelbase bus chassis to build armored vehicles. One of the modifications was Agrale MA 6.0 “Transporte de Valores”, which was a money armored van for the transport of money and other valuables.

Similar armored vans on the Agrale MA 6.0 chassis were used by the special police service ‘Viatura Especial de Patrulhamento’ (or VEsPa). This modification appeared in 2008. Powered by an MWM-International 4.07 TCE 140 hp engine at 3,500 rpm, the armored car reaches a top speed of 130 km/h. The tires were also armored, with a special gel that prevents its leakage even targeted by gunshots. It also has ZF Servocom 8090 power steering, Dana and Meritor axles, and Eaton FS 2305 C gearbox. Most parts are national, which ensures low operating and maintenance costs.  It was designed to carry five equipped police officers in the front and six more in the rear passenger compartment. Such police cars were actively used to patrol Rio de Janeiro. 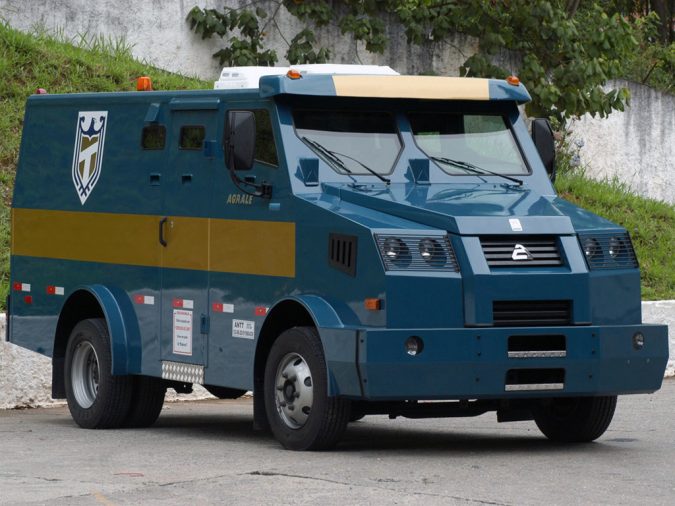 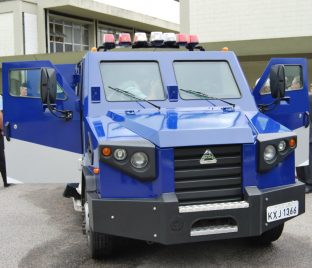 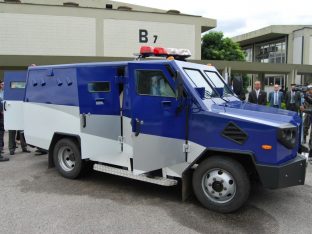 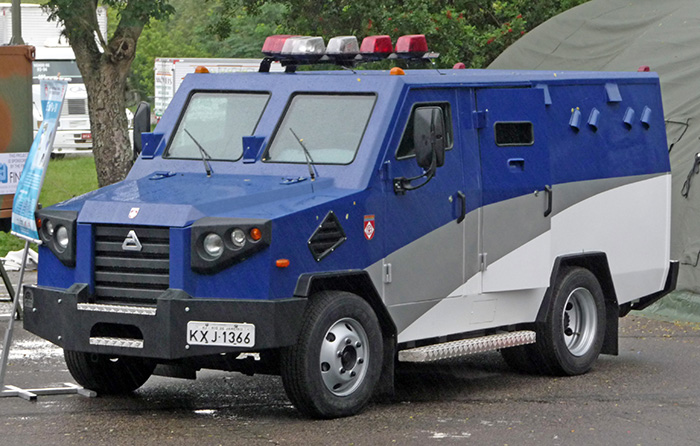