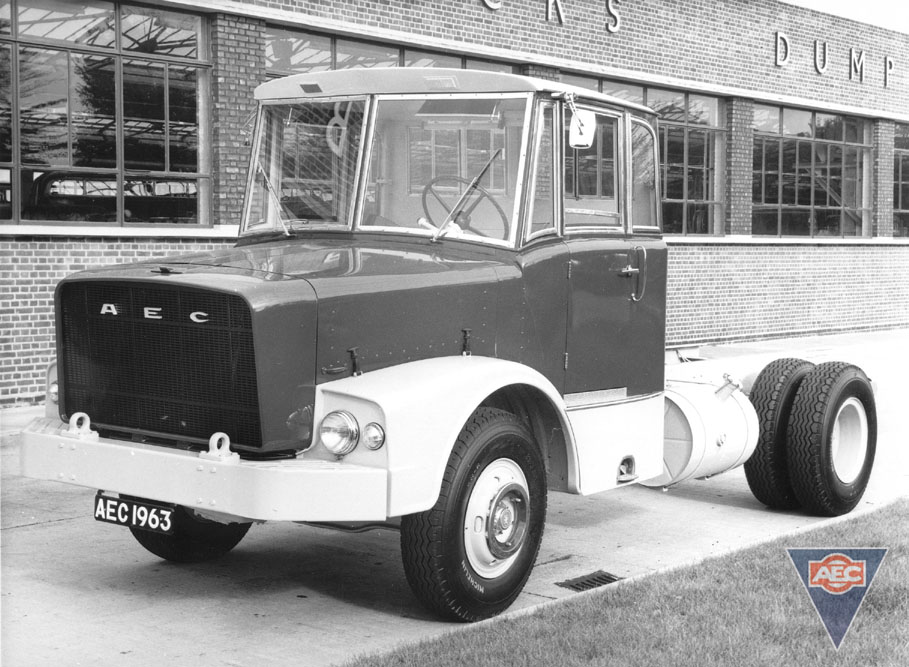 The bonnet trucks Mogul GB4 (4×2, 1959-1967) and Majestic GB6 (6×4, 1959-1968) were made for the special works. The trucks were pretty rare and used as tractor trucks or wreckers. The trucks were equipped with 12.5-liter engines with output of 250 hp. By the way, the “Mogul” was originally used by Maudslay, but after it had been acquired by the AEC company it was used for the AEC`s models. 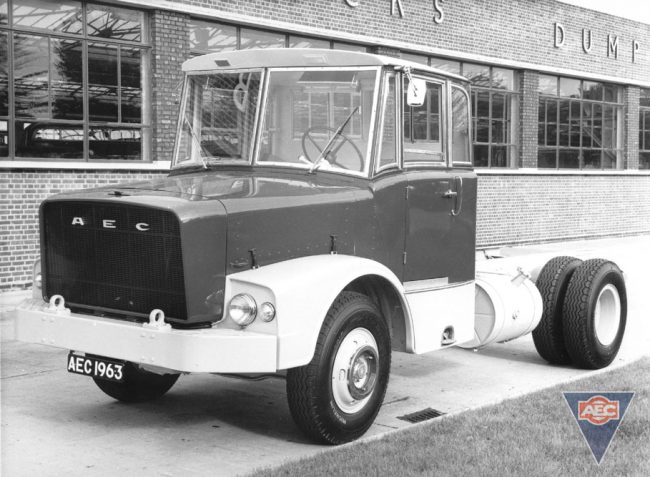 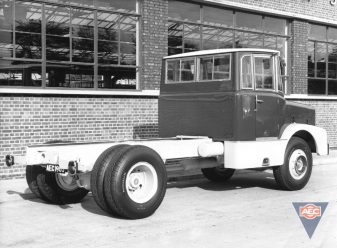 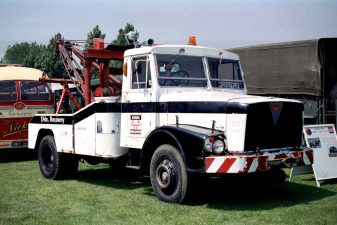 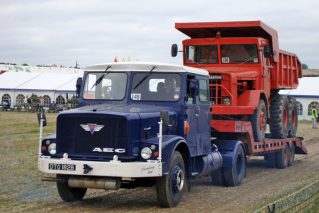 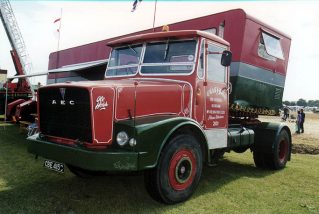 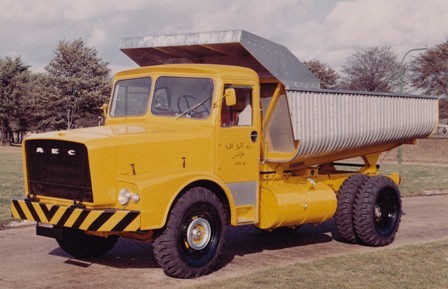 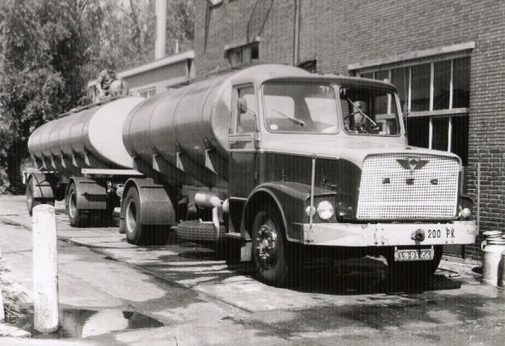 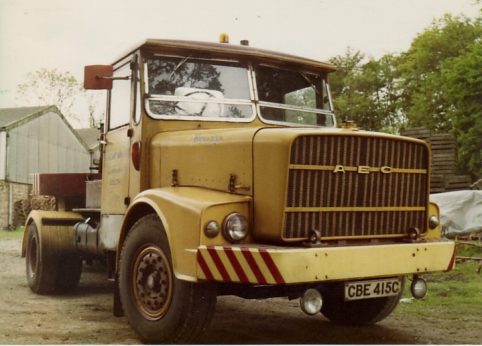 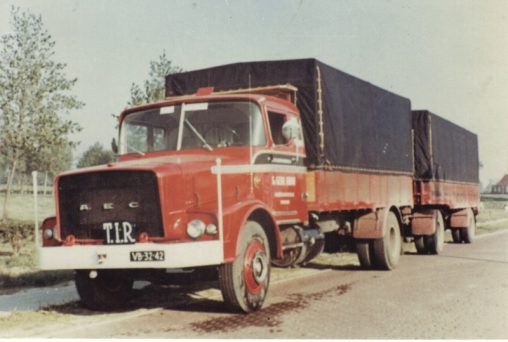 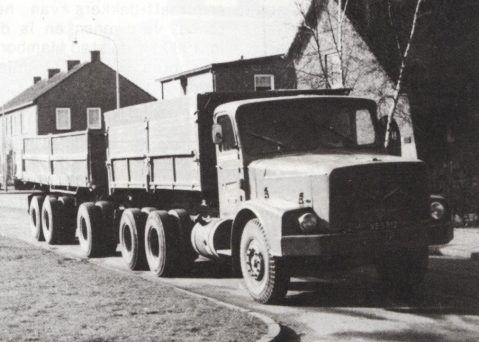 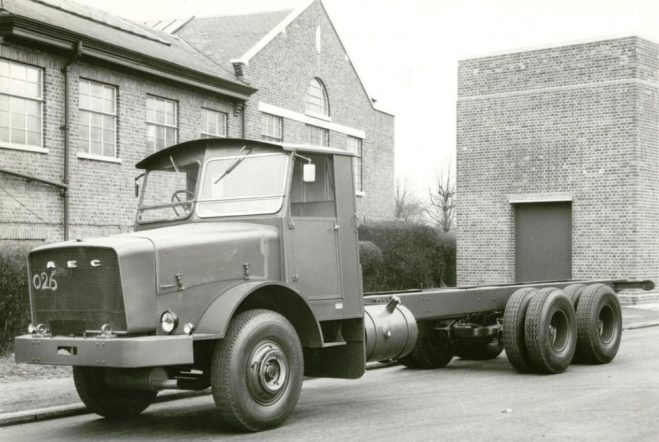 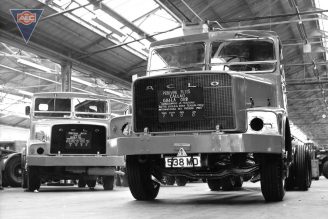 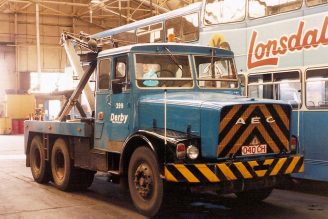 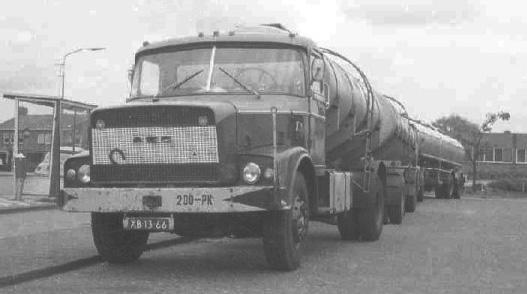