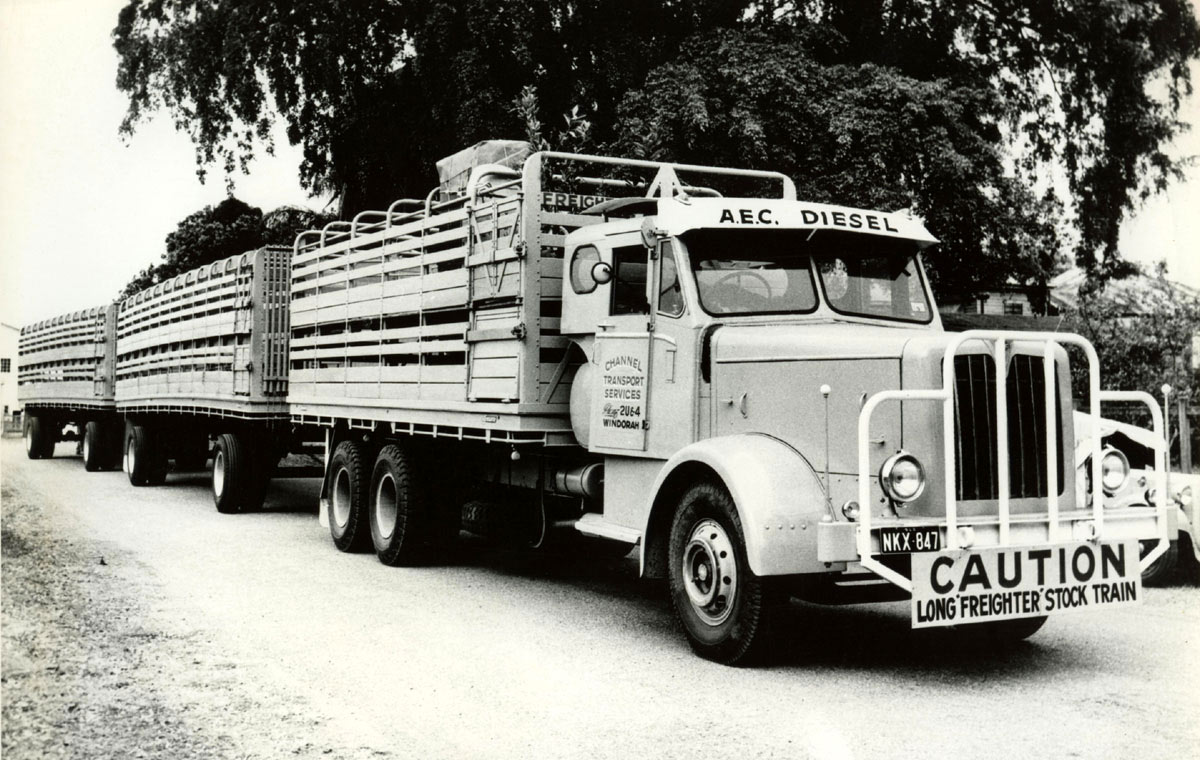 In 1956, the AEC began production of an updated bonnet truck Mammoth MkIII (model 2431, 4×2) and Mammoth Major MkIII (model 2631, 6×4). A year later its variants came – model 2421 (4×2) and 2621 (6×4). The trucks received sloped hoods and were produced in parallel with its predecessor – the model 2671. These trucks were used for the most arduous works. Thus, the Channel Transport Services Company used three stock road trains of the 2631 model. Maximum speed of such fully loaded road train was 24 miles per hour! 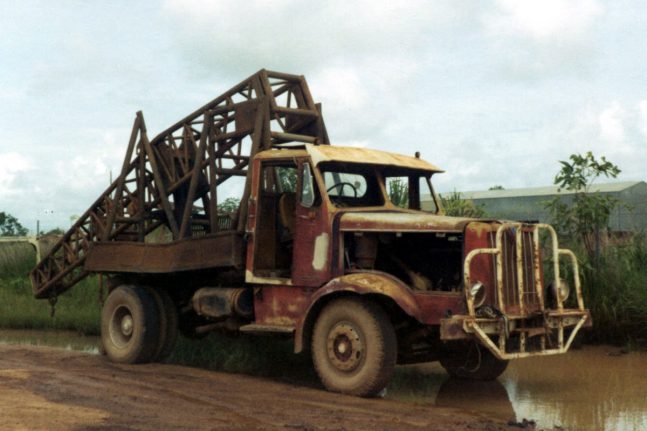 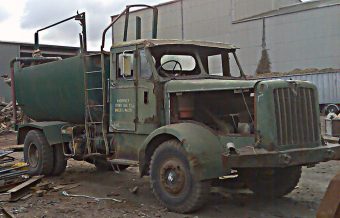 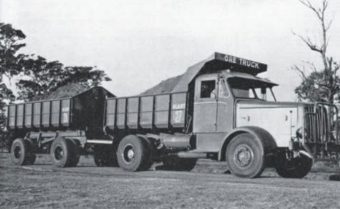 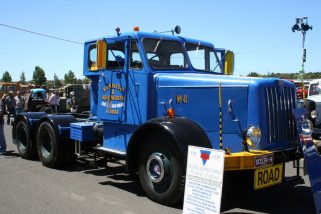 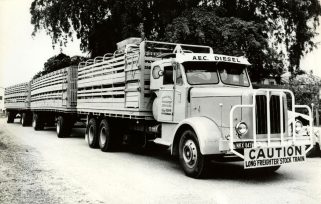 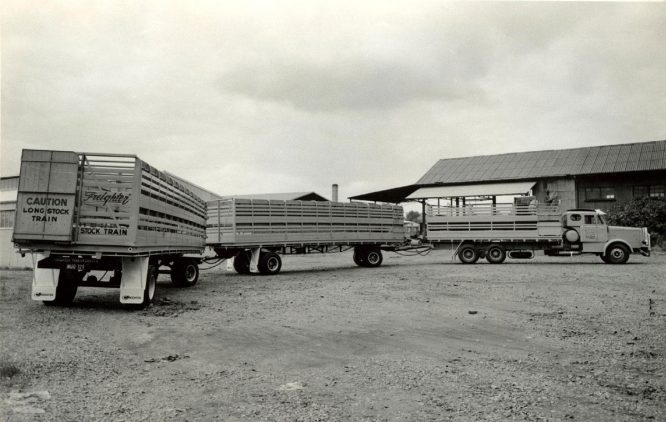 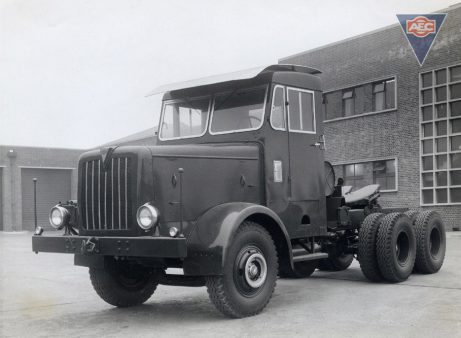 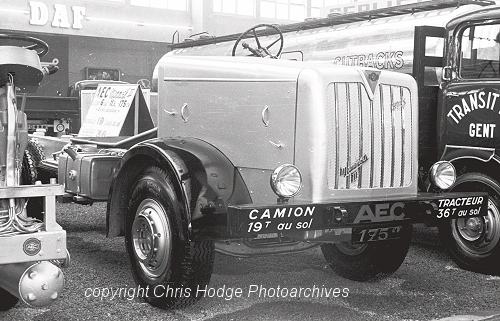 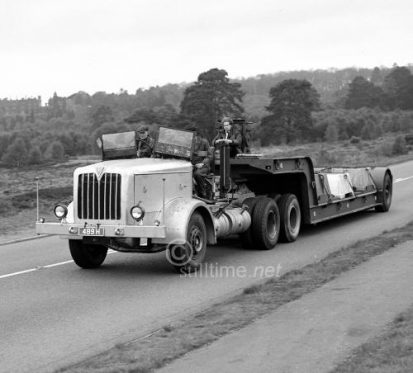 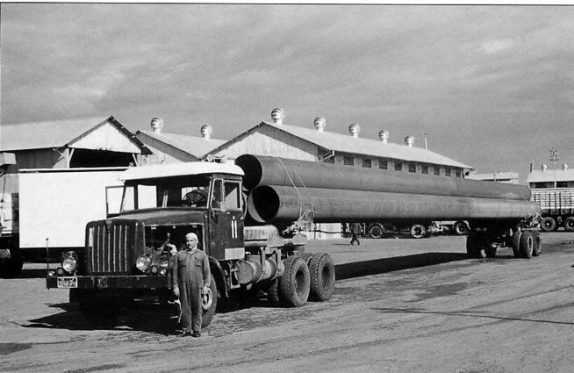