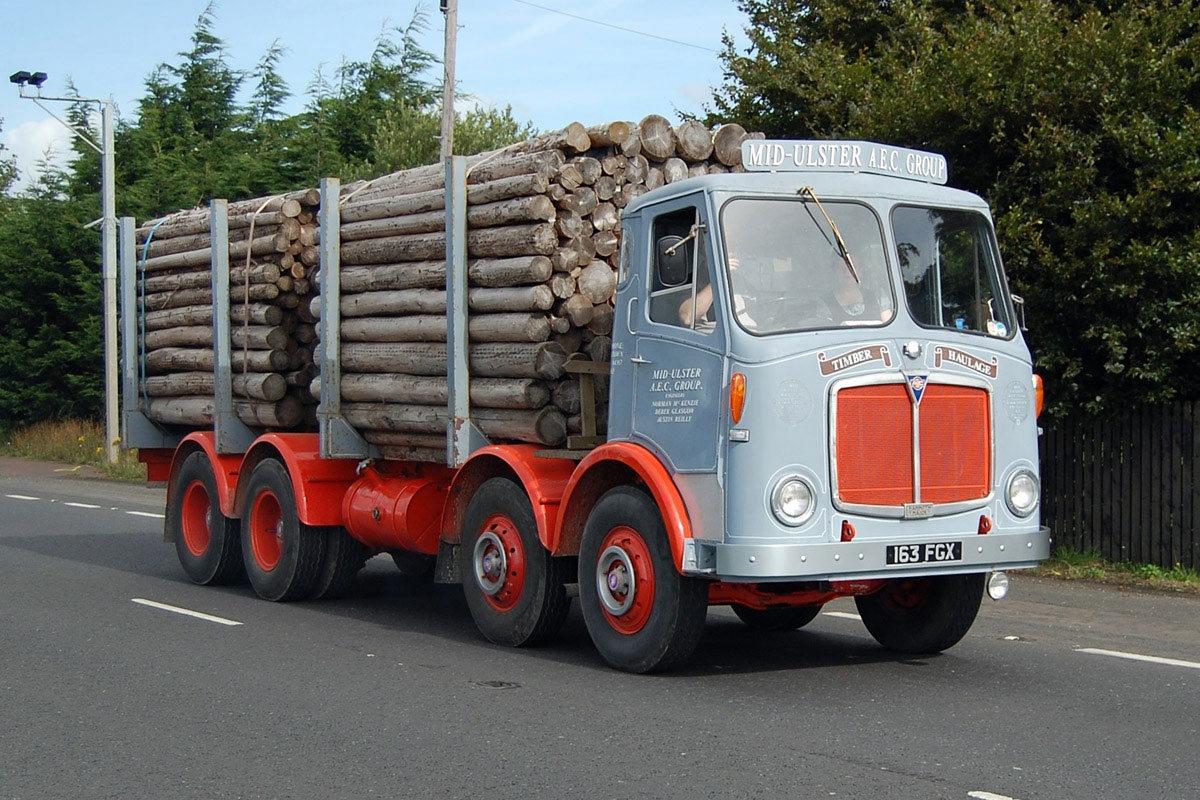 In 1959 the 5-th generation of the maximum weight AEC models were presented – triaxial Mammoth Major 6 (model G6) and a four-axle Mammoth Major 8 (model G8). The MkV had a very stylish cab built mainly by Park Royal Vehicles. AEC built only the chassis with front panels so that customers could specify their own choice of cab. The main power unit for the maximum-weight Mammoth Major 8 eight-wheeler was the AV691 unit of 11.3-litres/689 cu in capacity. 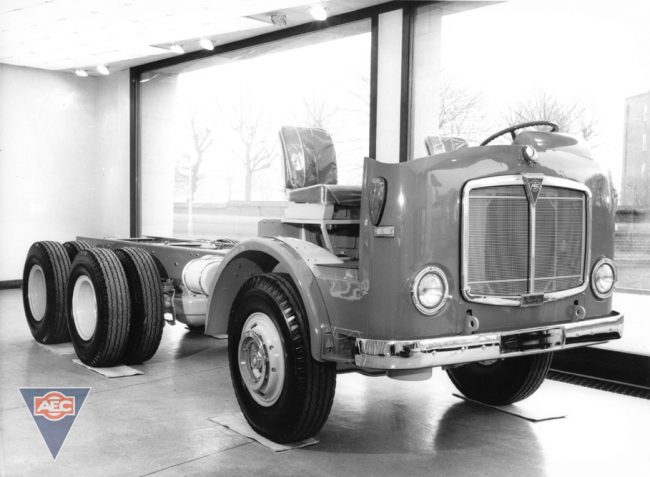 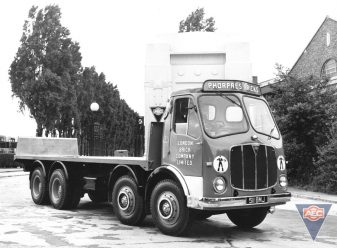 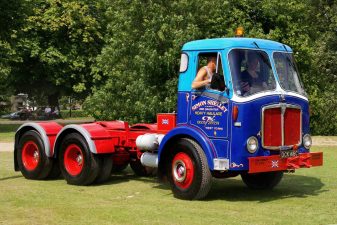 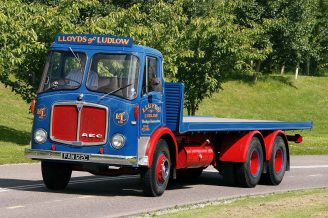 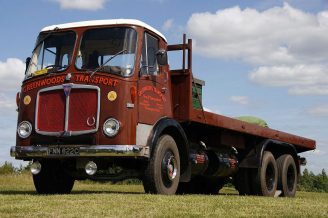 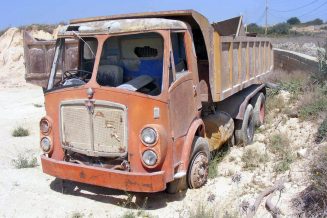 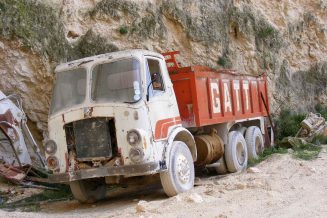 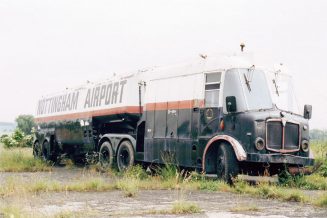 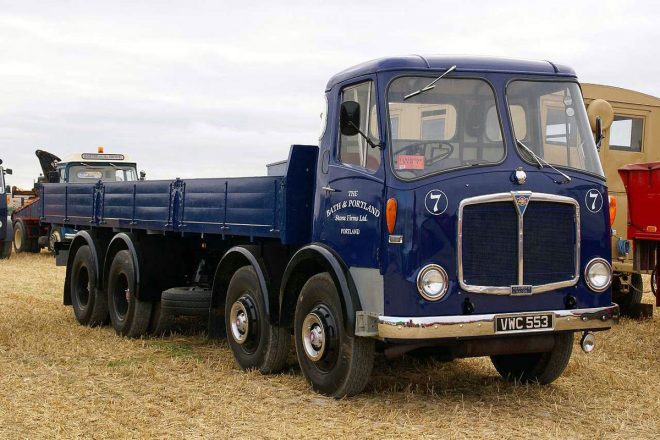 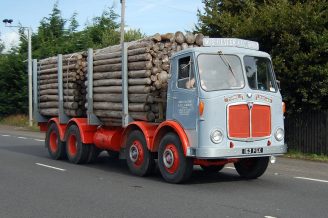 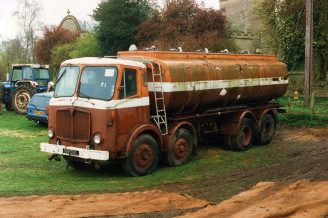 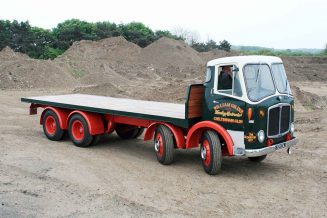 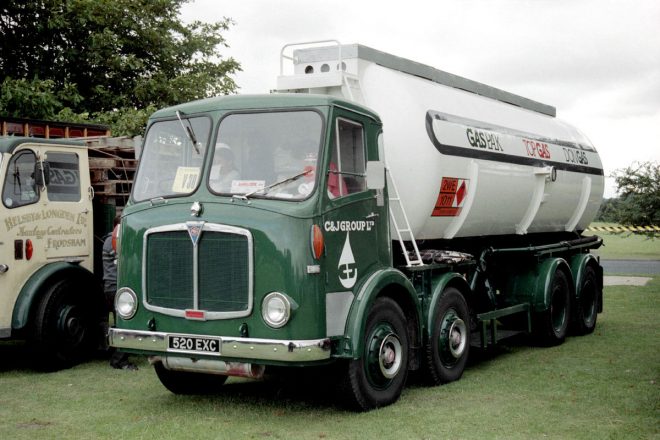 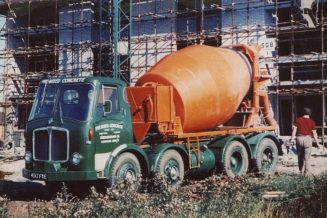 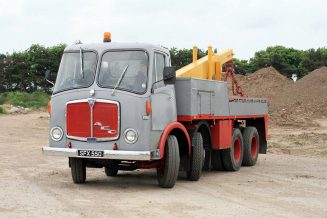 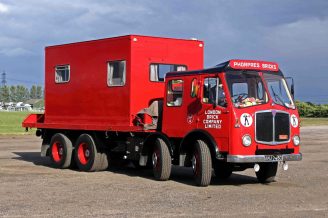 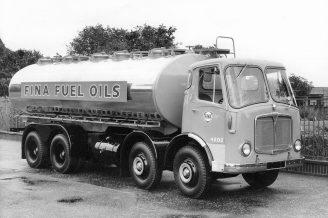 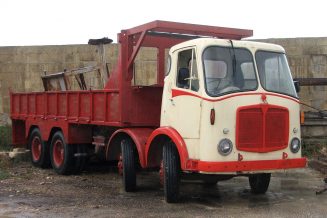 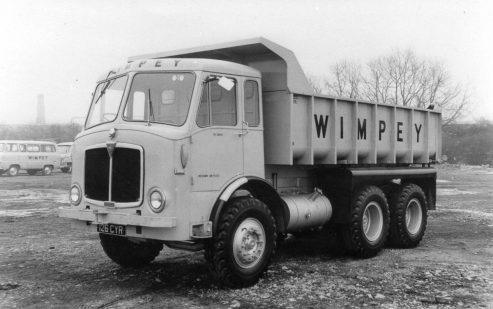 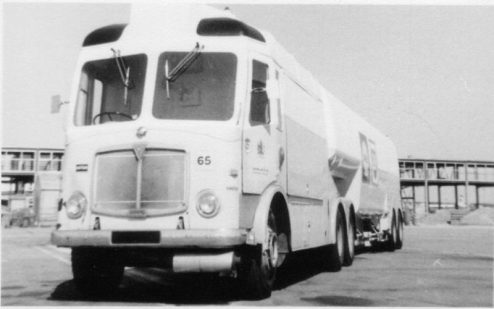 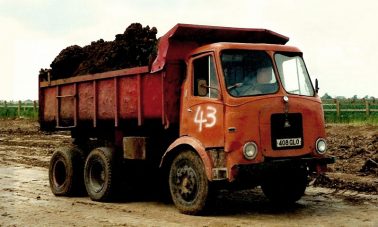 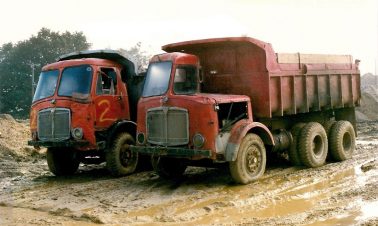 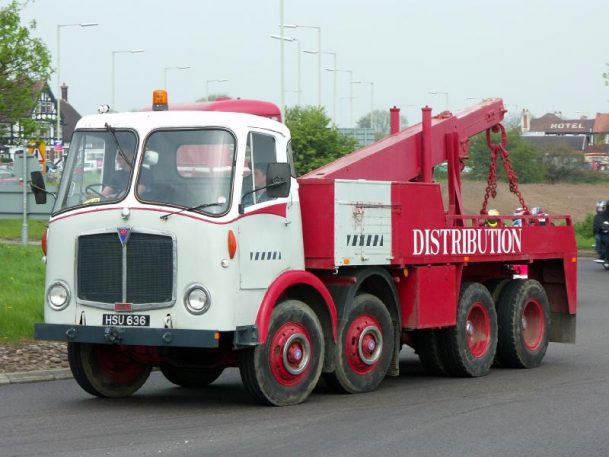 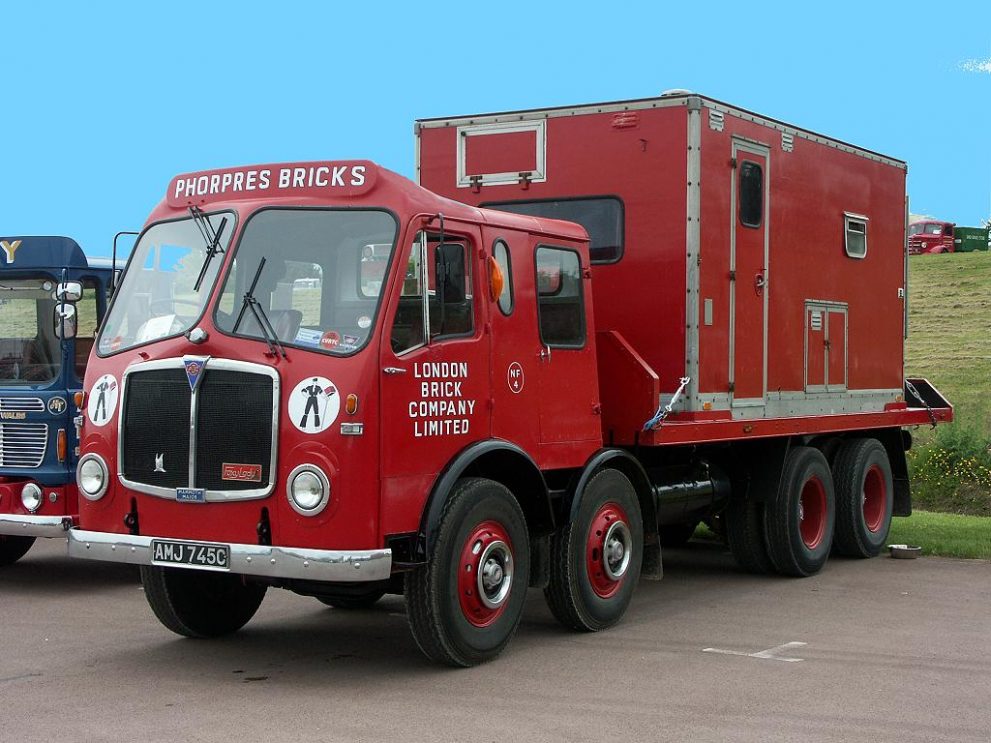 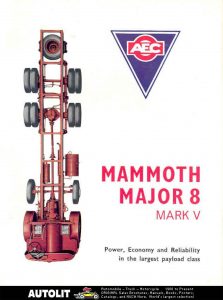