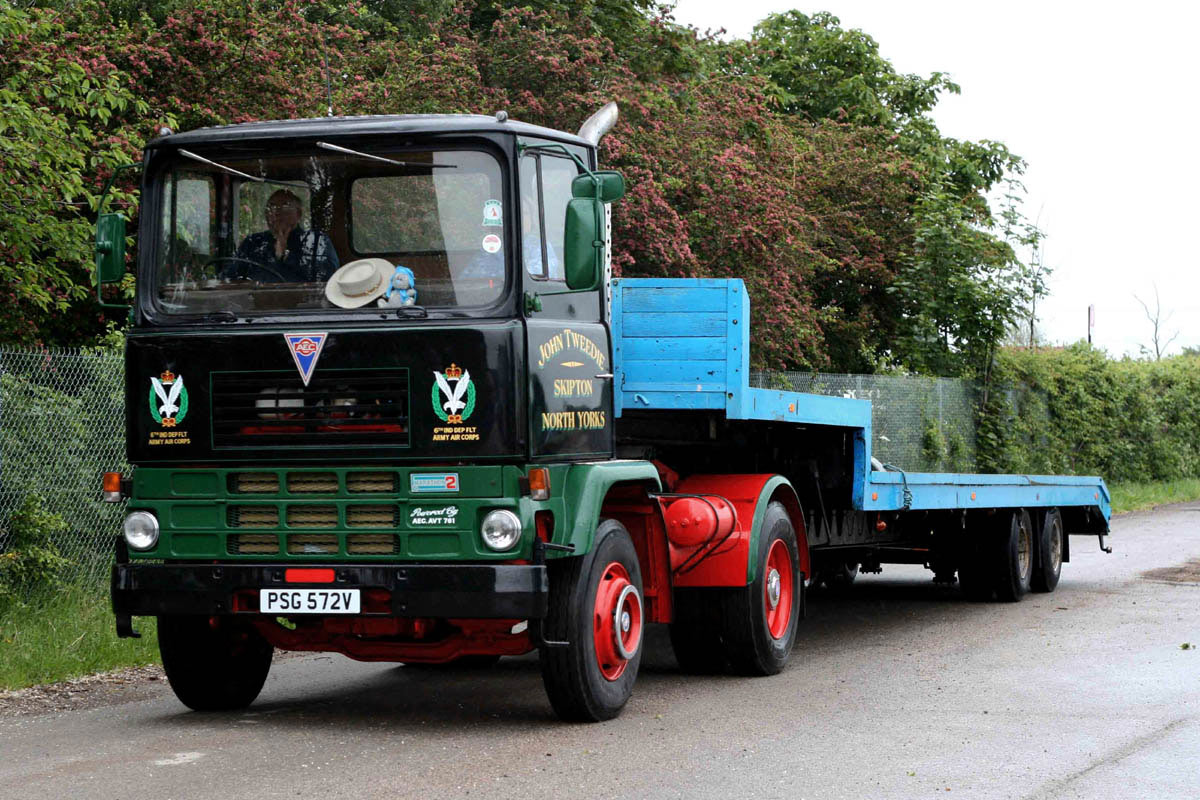 The latest model of the AEC company was the Marathon, which was an exact copy of the Leyland Marathon truck with the AEC badges. The Marathon trucks were equipped with a modified AEC AV760 engine, which was modified with a turbocharger and received the new name TL12. Transmission is a Fuller RTO9509A.

The cab was a re-worked version of the “Ergomatic” tilt cab of 1965, heavily modified with different lower panels, raised height etc, and was available in day and sleeper cab form. Relatively few Marathons of all types were sold before production ended in 1979 with the introduction of the T45 “roadtrain” range of vehicles. The AEC plant was closed once and for all. 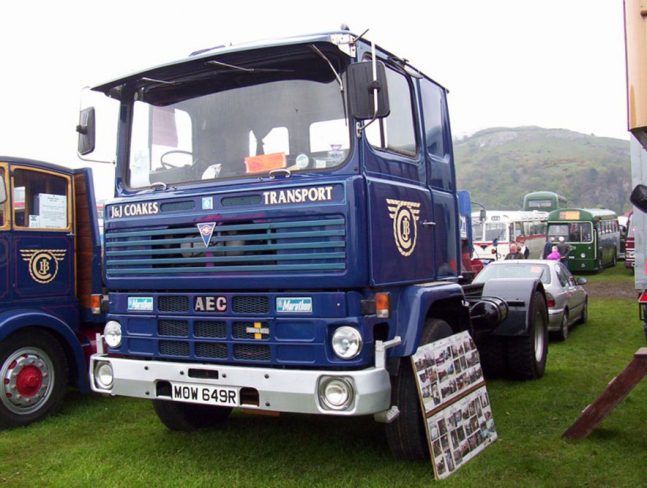 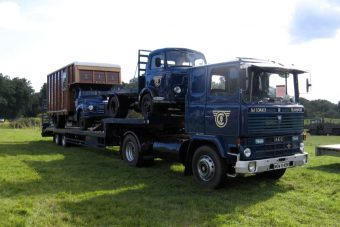 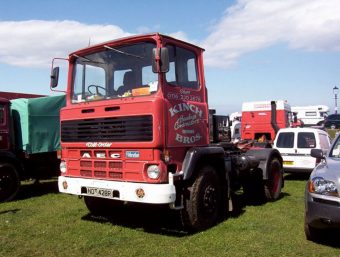 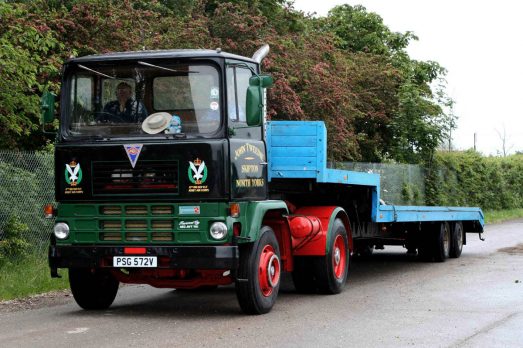 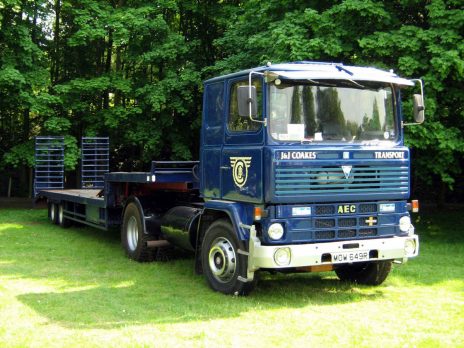